Home
Entertainment
News
Who Will Win Over The Heart Of The Queen, Claire Foy?

Claire Foy is a British Actress who can perfectly be described as the face of powerful women. The sensation has played roles that portray nothing less than courage, determination, and, most of all, power. Her work as Anne Boleyn in Becoming Elizabeth and as Queen Elizabeth II in The Crown has just proved that this woman is on a whole other level, creating waves that simply cannot be stopped.

Well, no matter how strong and powerful you are, every queen deserves a king, and we just can’t help but wonder about the dating life of Claire Foy. It really hasn’t been easy figuring out the enchantress simply because she is fiercely protective of her privacy. Foy doesn’t have any public-facing social media profile, and I have to admit, in a day and age where we’re ruled by the Internet, she has some pretty strong willpower. 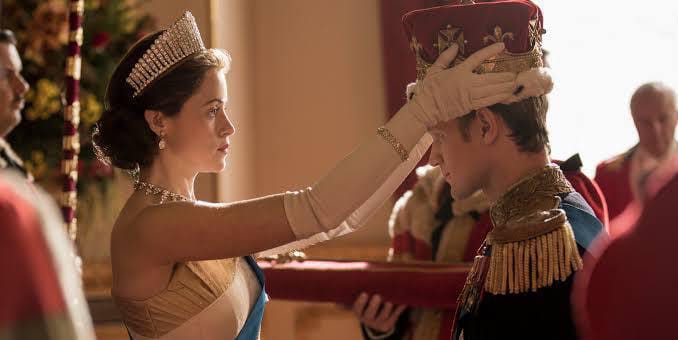 Who Is Claire Foy Dating?

Despite how private our queen is, we still get a tiny glance into her life, and I’m happy to say that this includes her relationship status.

Claire Foy, dear readers, is single and, I’m pretty sure, ready to mingle. The sensation is simply breathtaking, talented, and has a personality that you can’t help but admire. So, of course, she has admirers lining up her door.

I bet you’re a little shocked. Claire was married to the actor Stephen Campbell Moore, and I have to say those two did go through a rollercoaster. Fear not, though, our beautiful queen is made of steel.

The two met on the set of Season of the Witch back in 2011. According to W Magazine, It was Claire’s first film, and her co-star saw that a jewel had just been handed over to him. Three years later, Claire walked down the aisle and said, “I do.”

Sadly, it wasn’t always a bed of roses for this couple, and they announced their separation in 2018. It was even more shocking to find out that the couple had actually separated way before their public announcement. In a statement that they gave to People, they confirmed the news by saying;

“We do, however, continue as great friends with the utmost respect for one another.” 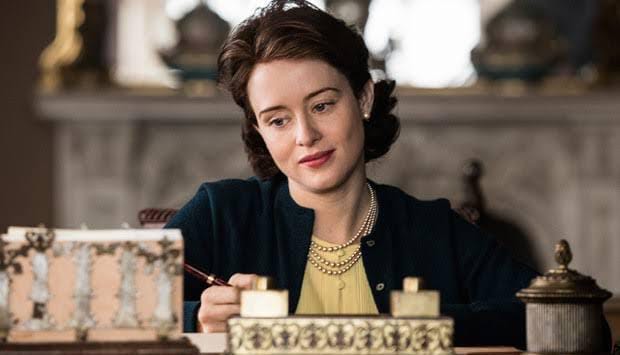 Stephen’s bad luck was just beginning because the actor was diagnosed with a benign tumor almost immediately after their difficult separation. It was located on his pituitary gland right at the base of his brain. This is what controls metabolism in the body. You’d be shocked to find out that this took place towards the end of 2016. According to The Sun, the couple had already separated. That’s a whole two years before their public announcement.

I actually believe they probably didn’t announce it sooner to allow Stephen to recover and beat his health complication. It really must have been a difficult time for them. The question, however, that was never answered was why they actually broke up.

Did Claire Get Any Children?

Children are a blessing, and Claire and Stephen believed so too. According to People, the couple got a daughter named Ivy Rose in February 2015. Getting a daughter really changed her life because Claire struggled with anxiety and was barely coping before that.

“When I was 23, I had a breakdown,” she revealed. “I didn’t sleep or eat for a month. It was awful.” Once Ivy came along, all that had to stop. “Having her made me think, ‘You need to sort your life out.’ I didn’t have to live like that. It was unbearable. I was sick of myself,” Claire added.

Claire receives a lot of support from her ex-husband and her loving family. 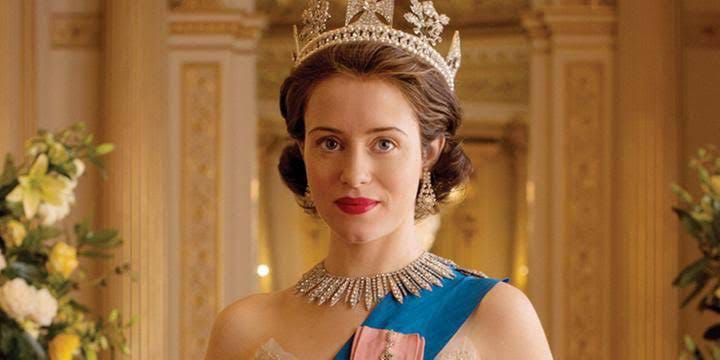 Claire auditioned for The Crown while she was five months pregnant.

“I was grateful for everything that experience brought me. It completely changed my life in every single way. I don’t regret the decision, but… my God, there were some very dark days,” Claire said.

It just shows the amazing woman that Claire is to be able to be a loving mom and balance her strenuous schedule.

“There’s this pressure to be this cake-baking, fun, playing 24-hours-a-day mother, being some sort of vehicle for entertainment, love, and food,” she told Harper’s. “I’m just prepared to apologize for who I am: ‘I am so sorry – but you’re lumped with me. This is the hand you’ve been dealt; let’s try to make the best of it,” she said while laughing. 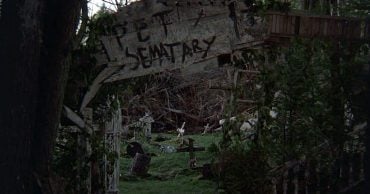 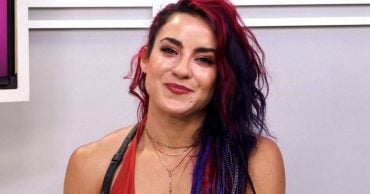 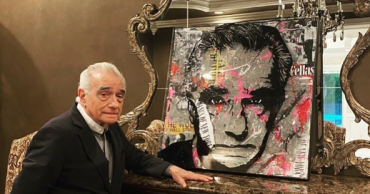 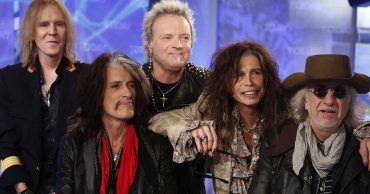