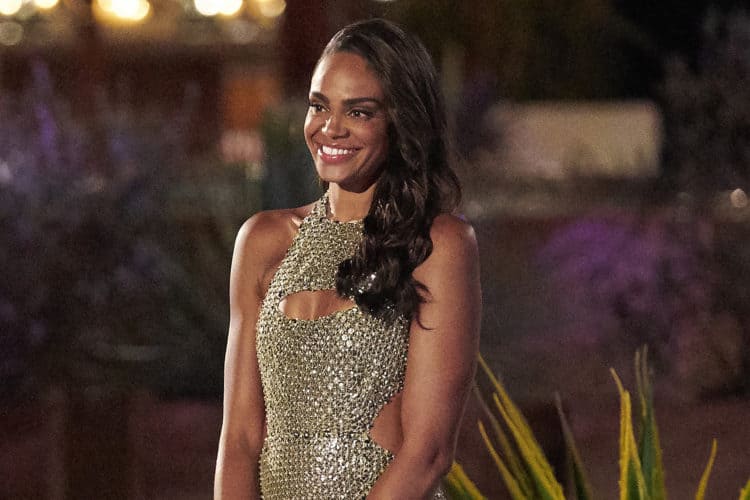 The Season Was Filmed In Multiple Locations

The COVID-19 pandemic has resulted in lots of changes across the entire entertainment industry. However, season 18 of The Bachelorette was able to resume a somewhat ‘normal’ filming schedule. However, filming for this season was a little different than most. Instead of being filmed at the Tamaya Resort & Spa like the three previous seasons, season 18 was filmed in multiple locations both in and out of the United States.

Located in Indian Well, CA, the Renaissance Esmeralda Resort and Spa was the first filming location for The Bachelorette’s 18th season.  This is where Michelle Young met the contestants for the first time and it provided the perfect place for her to get to know her potential new boo. The hotel is owned by the Marriot and is the perfect place to relax and enjoy some time away from home.

Not every scene from The Bachelorette was filmed at a beautiful hotel or resort. Michelle had her first one-on-one at Joshua Tree National Park which is located in southern California. Despite not being the most luxurious place on earth, Joshua Tree offers lots of beautiful scenery and it proved to be a great place for Michelle to dig a little deeper with Jamie.

After getting a feel for the contestants, Michelle and the final 12 men were taken to the Marquette Hotel in Minneapolis where they filmed several episodes of the show. This is also significant because Minnesota is Michelle’s home state. Owned and operated by the Hilton, this hotel offers beautiful rooms and a great location with easy access to the best of the city’s nightlife.

The Marquette Hotel isn’t the only Minnesota-based filming location used for season 18 of The Bachelorette. Located in Minneapolis, the Semple Mansion is a historical venue often used for weddings. According to its website, “The house has 19,073 square feet on a flat urban lot. The building was originally constructed as a residential mansion for Frank and Anne Semple and their family. The majority of the third floor holds The Grand Palladian Ballroom. This is the largest original residential ballroom in Minnesota! In fact, the Semple Mansion is thought to be the largest mansion in the state for that period.”

On top of the awesome locations in the United States, filming also took place in Mexico. The Ibero Star Hotel is located in Punta Cana and offers an all-inclusive experience that is perfect for vacations. If you’re interested in staying at a location where The Bachelorette was filmed, that is certainly a possibility. The good news is that it won’t break the bank, either. Rooms at the hotel start at $199 per night.

How Long Does It Take To Film The Bachelorette

With so many filming locations, you may be wondering how long it takes to film a complete season of The Bachelorette. The answer might actually surprise you. According to Distractify, The Bachelor and The Bachelorette are filmed over the course of six to nine weeks. The amount of time it takes the Bachelor/Bachelorette to weed through candidates also plays a role in how long filming takes. It’s ironic that each season of the show typically takes longer to air than it took the show to be filmed. As if that time frame wasn’t crazy enough, some viewers may be shocked to realize that contestants don’t actually get to spend much time with the person they’re trying to win. Apparently, each Bachelor/Bachelorette only spends a few days with the contestant they end up picking. While this may make for great entertainment, it goes without saying that building a relationship under these circumstances isn’t exactly the best recipe for success. Still, however, the show doesn’t seem to have any problem casting new people each season. 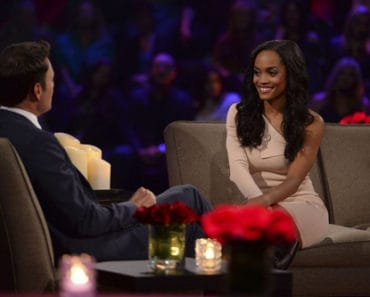 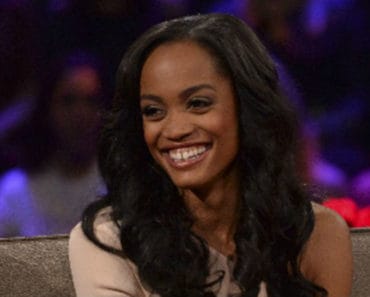 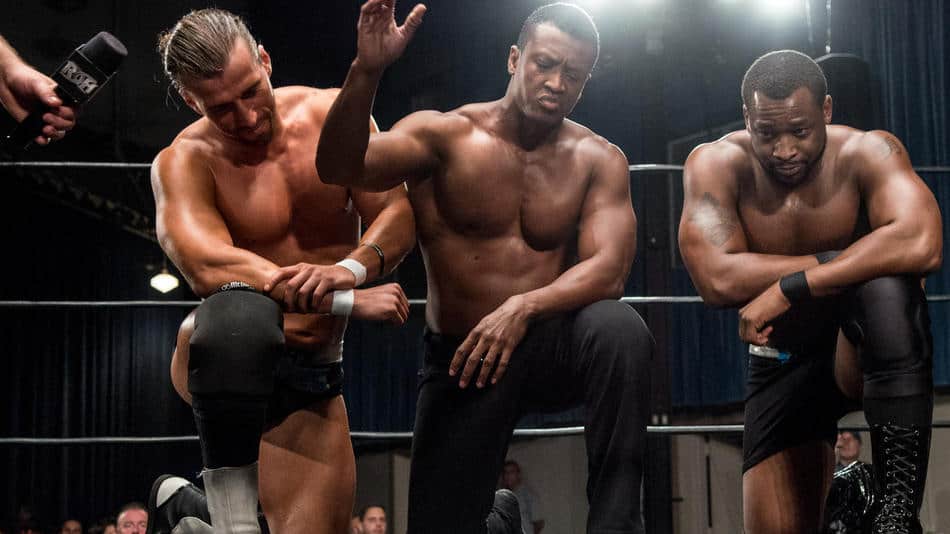 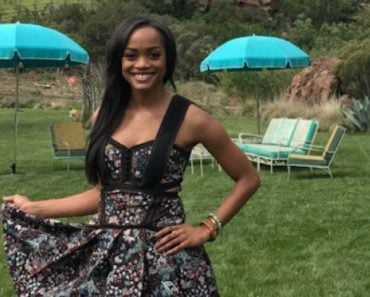