It’s not often that the worlds of professional wrestling and shows like The Bachelorette collide, but it looks like Rachel Lindsay is going to find out just how well these worlds can co-exist.   While Lindsay is getting ready for what appears to be a historic season, everyone is now scrambling to find out more about the contestants.  We’ve already taken a look at Rachel Lindsay’s first day on the show.  We’ve already gotten a sneak peek of one contestant who has already stated “once I go black I never go back.”   And while I already made five bold predictions about this season,  it’s time to dive into who the rest of the contestants will be.  If you remember Mike Fleiss’s tweets you might have come across this one with the caption “dudes.”

Turns out that if you look a little closer one of those “dudes” is a familiar face in the world of professional wrestling.   According to the Baltimore Sun

Kenny King, best known for his time with TNA and Ring of Honor, is one of the contestants on The Bachelorette this season. He will try to earn the love of Rachel Lindsay, the first African-African bachelorette in the franchise’s history.

For those unfamiliar with King, it’s his charisma that is first noticed when he hits the screen. Whether it’s with the All-Night Express with Rhett Titus, as X-division champ or part of the BDC in TNA, or most recently as part of The Rebellion in ROH, his combination of charisma and athleticism is hard to match throughout the world of wrestling. Both of those should probably help him on the show. Oh yeah, and his background as a Chippendales dancer probably won’t hurt on the quest for love either.

So far we’ve got two confirmed “entertainers” as contestants.  At first the “once I go black” guy was getting all of the attention but now that Kenny King and his Chippendales background are in the fold, something tells me he might be getting some headlines today.  As more info gets out there on the contestants we’ll let you know. 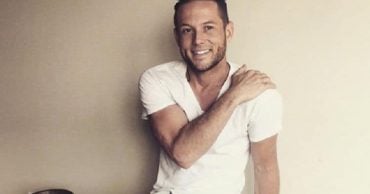 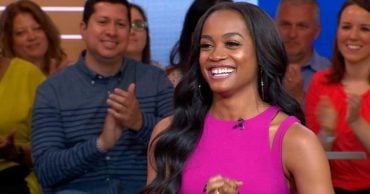 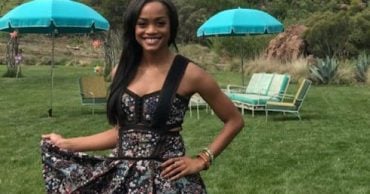 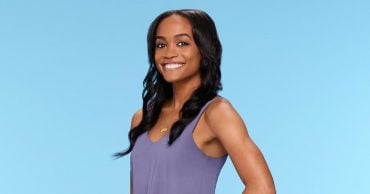