Home
Television
Mad Men
When They Were Young: The Cast of Mad Men 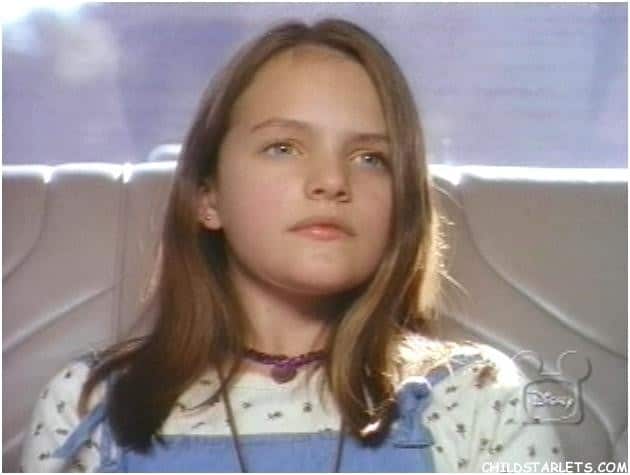 The Mad Men cast are all stars now, but that wasn’t always the case. Some got into acting young, others not so much. I hunted down the oldest pictures of the cast members I could find.  Sometimes that means high school, other times, it’s one of their earliest roles as seen with Peggy above. Would it should you to learn that Jon Hamm was a good looking football player? Yeah, I didn’t think so. Check out all the pictures below: 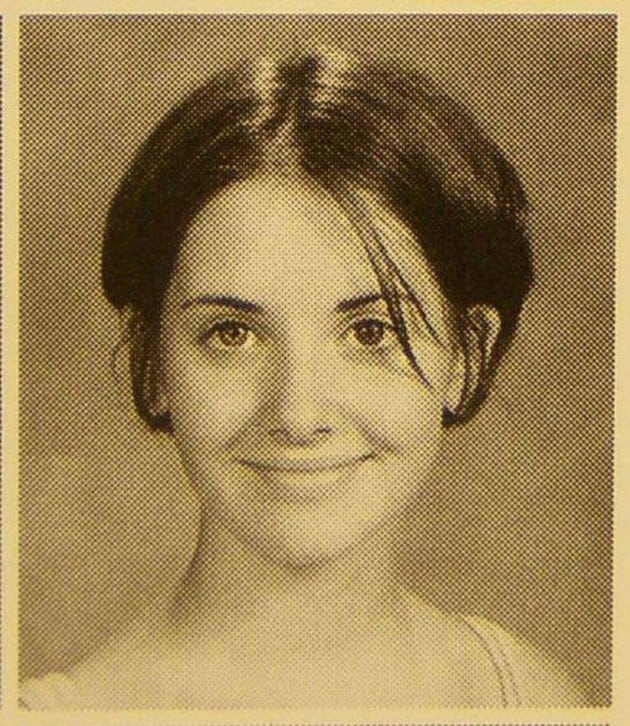 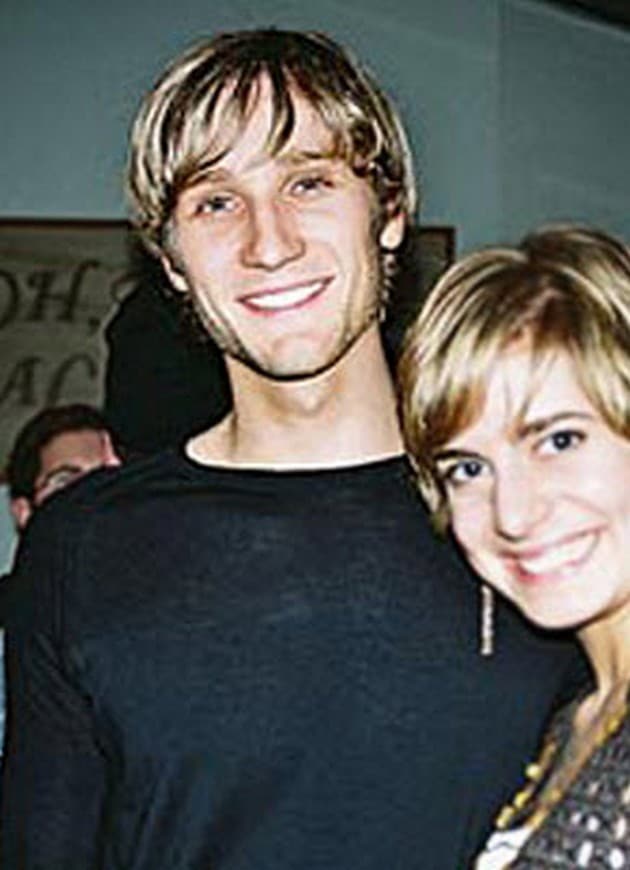 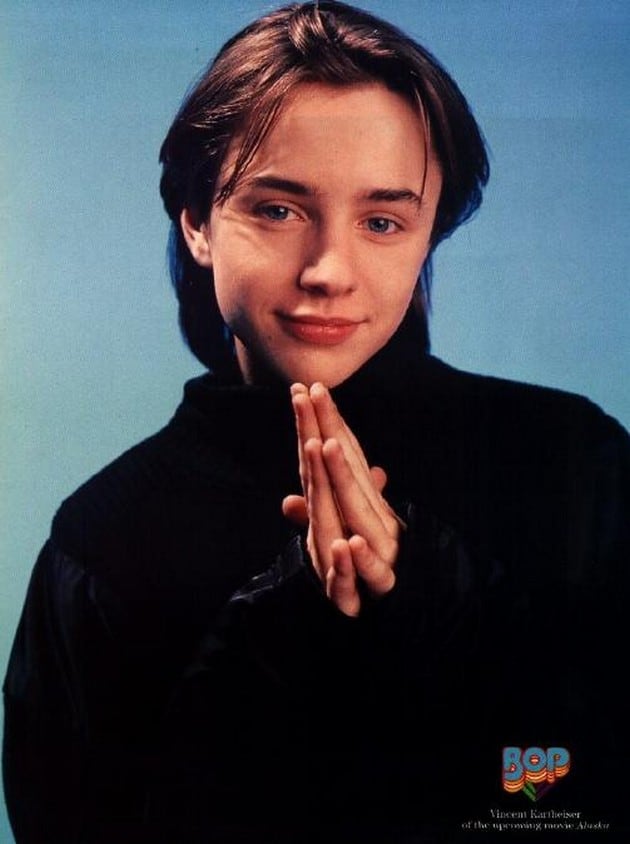 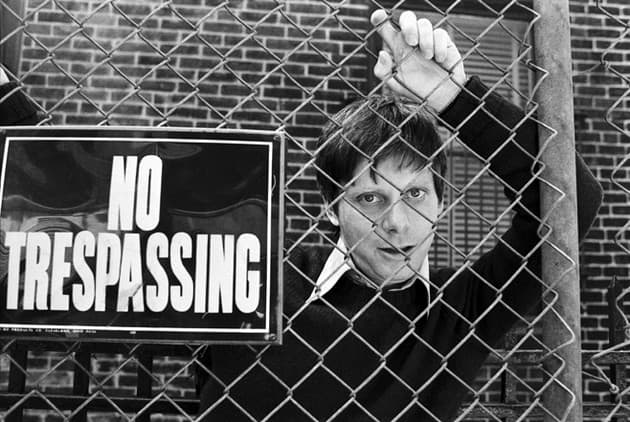 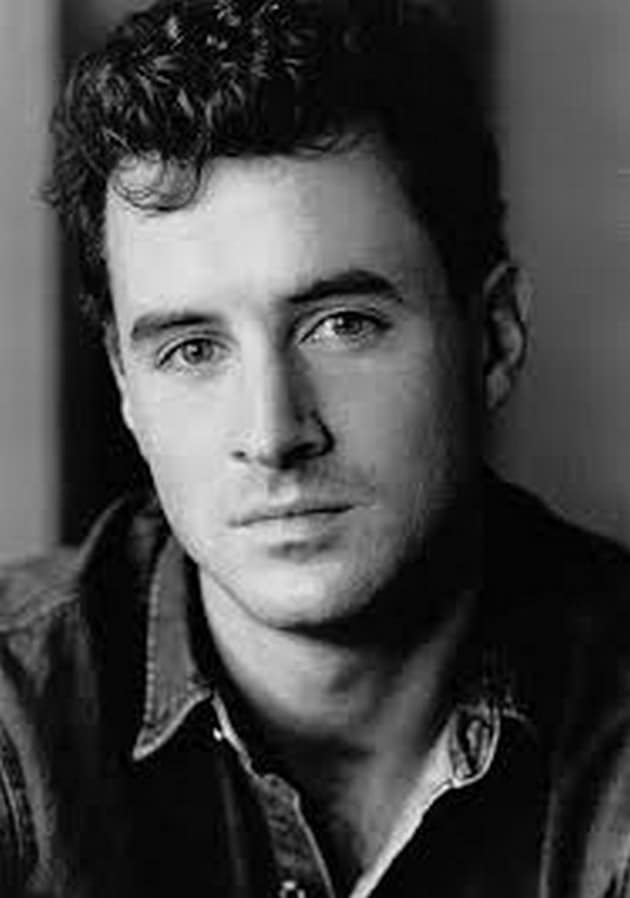 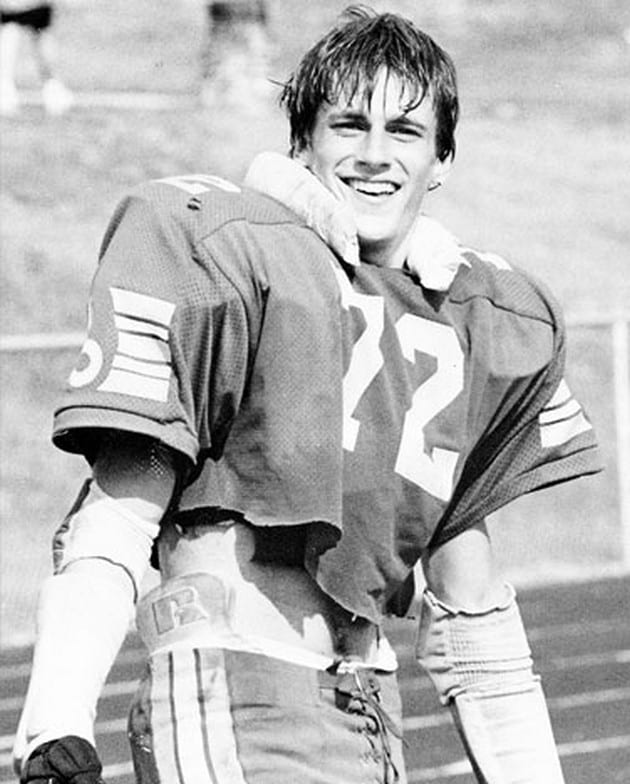 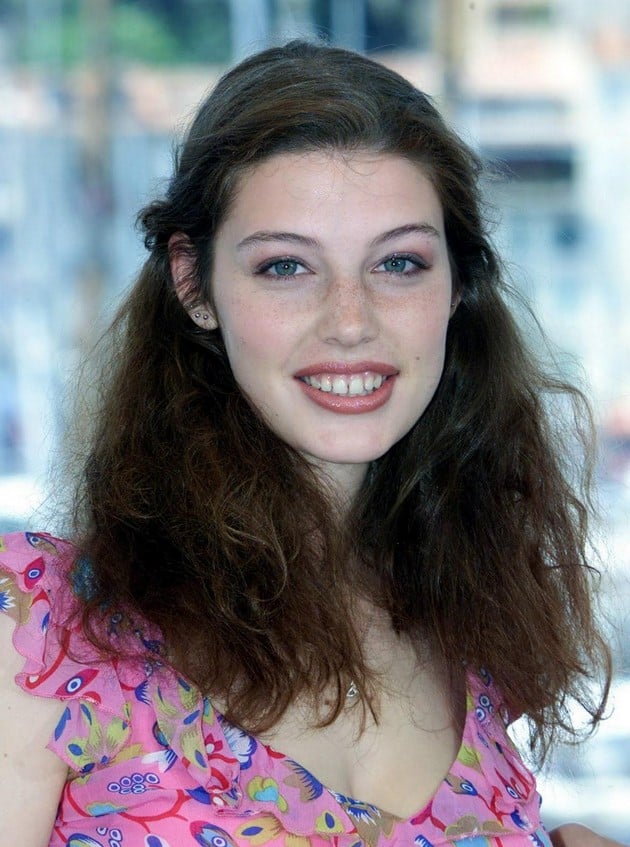 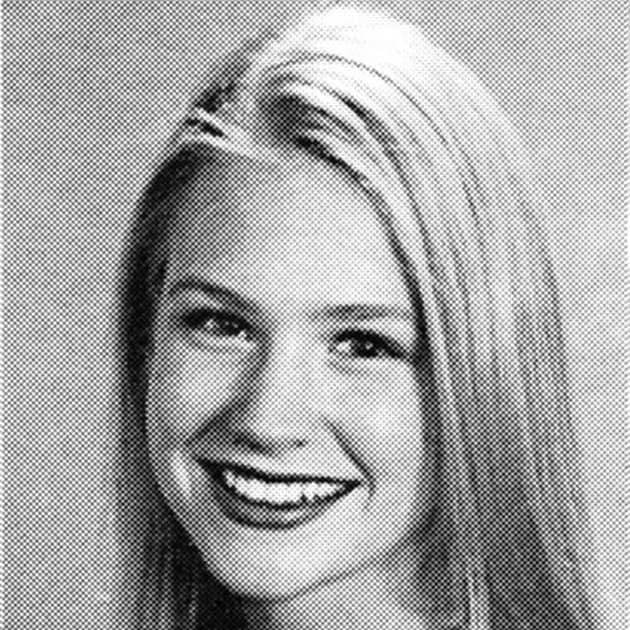 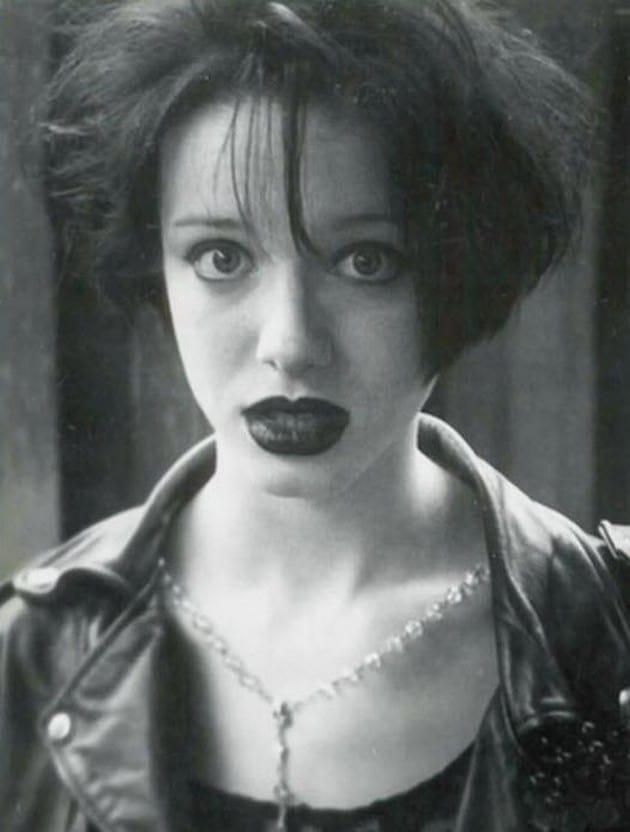