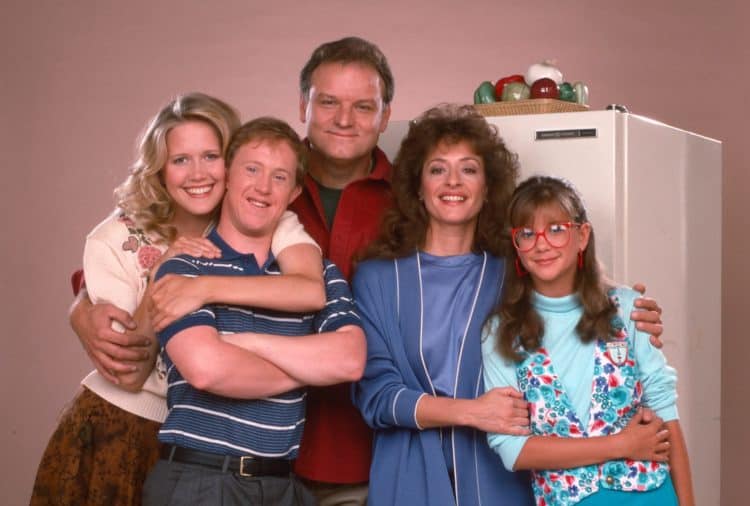 Growing up in the 80s and 90s meant nothing but wholesome television. Sure, there were things on the air our parents wouldn’t dare let us watch, but we were fully onboard with TGIF and the Full House, Boy Meets World, Family Matters, Life Goes On, and so many other amazing shows and programs. Life Goes on premiered in the late 80s and ran through the early 90s before going off the air, and fans were crushed. We were home each week to watch a new episode – you miss one for practice or a sleepover or a party or something and you never see it again. You just missed it. There wasn’t a repeat. There wasn’t a TiVo recording. It was gone for good. The show’s following was a large one, and fans are currently wondering what the stars of the show are up to these days. We have some insight for you as rumors of a reboot continue to excite old fans and new ones.

If Corky wasn’t the star of the show, who was? The young actor was a star back then, and he went on to continue working in Hollywood. He starred in shows like Touched by an Angel and ER just to name a few. He did things his own way, but he always has a following. These days, the most important work in his own heart is the work he does with the National Down Syndrome Society. He’s made it clear that his stance in the world is that you are not your disabilities – you are your abilities – and he’s used his own abilities to create his passion for helping others.

Not only did she take home an Emmy nod for her role as Becca, but she also went on to star in other shows, too. She was also in ER, and she had a stint in the hit show Army Wives. More importantly, she’s married, she’s raising her kids, and she opened up her own toy store. She’s managed to keep busy since her time on the show, and she’s got the star power to prove it. She’s also in talks to head back to the show for the reboot – she’ll play her former character turned surgeon heading back to her hometown for some reason.

She wed not long after the show ended in the early 90s, and she’s been married since. She and her husband have a daughter, but this new mom kept working when she had a chance. She starred in shows such as JAG and The Division. She’s had guest appearances in shows such as Veronica Mars and more, and she continues to do what she loves since her time as Paige on Life Goes On.

He played the father of these three extraordinary children, and he was a restaurant owner in the show. In real life, however, he’s an actor who has done just about everything from television to the movies. He had roles in The Practice, Without a Trace, and even the new Dynasty. He’s also been in films such as Iron Man, and so much more. He continues to work, and his work is better than ever.

She played the role of Libby, the mom in the show. She continued acting when this role was over, but she took her work onto the stage. She worked all over the world in some of the most famous shows around. She is talented, to say the least. It takes a superb actress to work on the stage. Long, grueling hours of rehearsal so that you can get up on stage in front of a live audience most days, twice a day sometimes, and not make any mistakes. She’s someone who is talented. She and her husband are raising their son, she’s working, and her life is going well.

We think it’s safe to say he went on to do a few things in Hollywood. The young actor played the role of Jesse prior to taking on some other roles in some other shows. Melrose Place, anyone? He was also in Pretty Little Liars, and he has starred in a few movies here and there. He is following in the footsteps of his older brother, Rob, acting hanging out with his wife, and raising his three kids. He’s done so much for his career since this time, and being the younger brother of Rob Lowe has been somewhat helpful in the game. He and his family are very close.