Robby Benson was one of the biggest heartthrobs during the 1970’s. He was the teen idol who starred in coming of age films like “Jeremy” and “Ode to Billy Joe”. He famously captured the hearts of young girls everywhere when he starred in 1978’s “Ice Castle”. As a child actor, Benson appeared in commercials, a soap opera, television, film and on Broadway. While Benson seemed to disappear from Hollywood during the 1980’s, he was still steadily acting. In 1991 Robby Benson became the voice of the Beast in Disney’s animated “Beauty and the Beast”. He would go on to direct several episodes of “Friends”. He wrote a couple of books including a memoir on his journey with a heart defect that led to four open heart surgeries. Benson has also taught theater at several universities. So whatever happened to Robby Benson?

Robin David Degal was born in Dallas Texas on January 21, 1956. His father, Jerry, was a writer and the family moved to New York City when Robby was 5 years old. Robby began acting when he was 10 and would later take his mother, Freda Ann Benson’s, maiden name as his stage name. Robby appeared in the 1967 film “Wait Until Dark”. In 1970 he appeared in “The Rothchilds” on Broadway. He also appeared in a commercials. As a young actor, Robby Benson appeared in the soap opera “Search For Tomorrow”. As a young teen, Robby was noticed playing roles in several coming of age movies and television shows including “Jory”, “Jeremy” and “Ode to Billy Joe”. He was nominated for a Golden Globe Award for Most Promising Newcomer for his tile role in “Jeremy”. Robby graduated early from high school at Lincoln Square Academy and was valedictorian of his class.

Having established himself as a good actor and teen idol, Robby Benson continued to act in television and film into his early twenties. He even auditioned fort he role of Luke Skywalker in George Lucas’ “Star Wars”, but the part went to Mark Hamill. Benson starred in the television film “Death Be Not Proud” and, in 1977, starred in the film “One On One” which he co-wrote with his father. Maybe one of Benson’s most memorable roles was Nick Peterson, an aspiring hockey player in 1978’s “Ice Castles.” Nick was the boyfriend of figure skater Lexie Winston (played by Lynn Holly Johnson). Lexie was a rising skating star when a terrible accident on the ice left her virtually blind. Nick helped her out of her depression and encouraged her to perform again. Benson learned to ice skate for the role. The movie is recognized by the American Film Institute in several categories.

Robby Benson continued steady acting over the next decade. He worked in both television and film as well as the theater. In 1983 Benson played the role of Olympic Gold Medal runner Billy Mills in “Running Brave”. Other films include “The Chosen”, “Rent-a-Cop” and “Modern Love” which Benson starred, directed and produced. Benson appeared in television films including “Our Town” and “Two of a Kind” for which he was nominated for a Golden Globe Award. Benson also guest starred on several television series, appearing in several episodes of shows including “Tough Cookies” and “Prince Valiant”. Although it seemed as if Robby Benson’s career had fizzled, he continued to act steadily despite a heart condition that led to several surgeries and bouts of depression.

As a teenager, Robby Benson was diagnosed with a heart murmur caused by bicuspid aortic valve defect. By his late 20’s his symptoms worsened and he underwent open heart surgery and received a bovine valve transplant. Benson would undergo three more surgeries. Along the way he suffered from depression due to his condition. In 2004 Benson wrote “Open Heart” which he turned into an Off Broadway play. Benson is one of the first famous person to raise awareness about the depression that comes with heart surgery. He is an advocate for heart research and supports groups that support the issue.

Despite his steady acting career many saw Robby Benson’s voice role as Disney’s Beast as his comeback. Benson performed the voice role of the Beast in Disney’s 1991 animated film “Beauty and the Beast.” Benson was nominated for a Grammy Award for the role. Benson followed up with Disney sequel videos. He continued to act in television with small roles and guest starring roles. Benson also directed television. He directed six episodes of the hit NBC show “Friends” during its first three seasons.

After the success of his book “Open Heart”, Robby Benson published two more books. In 2007, he published “Who Stole the Funny?: A Novel of Hollywood”. The novel a behind the scenes look at television comedy. The book was an LA Times Best Seller. In 2012, Benson published “I’m Not Dead…Yet”. The book offers a humorous perspective on Benson’s heart ailments. Benson has also voiced several children’s stories for audio versions of the books.

Robby Benson has taken several opportunities to work as a contract university professor. He taught at New York University’s Tisch School of Arts, Thee University of Utah, the University of South Carolina and most recently at Indiana University where he had a three year contract as “Professor of Practice”. Robby Benson’s most recent acting jobs include a role in the 2019 film “Apple Seed” and the Hallmark Channel’s “A Feeling of Home”. Benson has been married to singer and actress Karla DaVito since 1982. They have a son and daughter.

Clearly Robby Benson’s intelligence and talent as an actor, writer and director have paid off in his career as much as his good looks. Benson captured the attention of audiences with his teen idol roles in coming of age movies during the 1970’s. He also had the ability to continue a steady acting career despite having a major heart condition and undergoing four open heart surgeries. Benson challenged himself to behind the scene roles. He also proved to have a knack for writing with humor and genuineness. Robby Benson has never stopped. 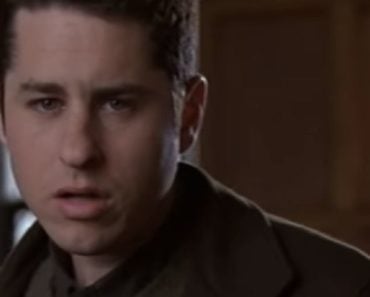 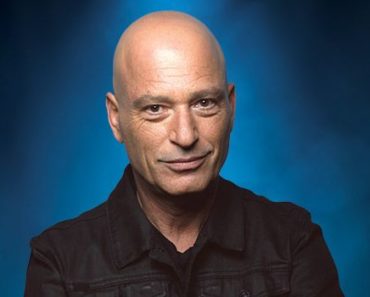 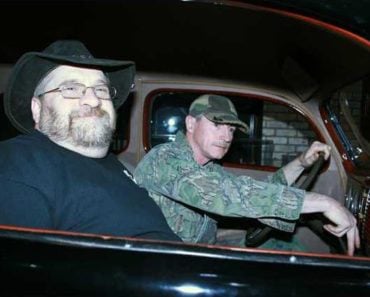 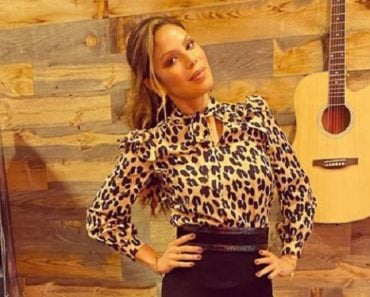 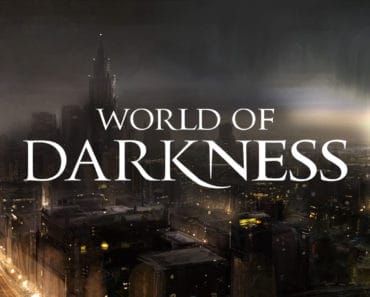