Home
Entertainment
Whatever Happened to Mercedes Cephas from My 600lb Life? 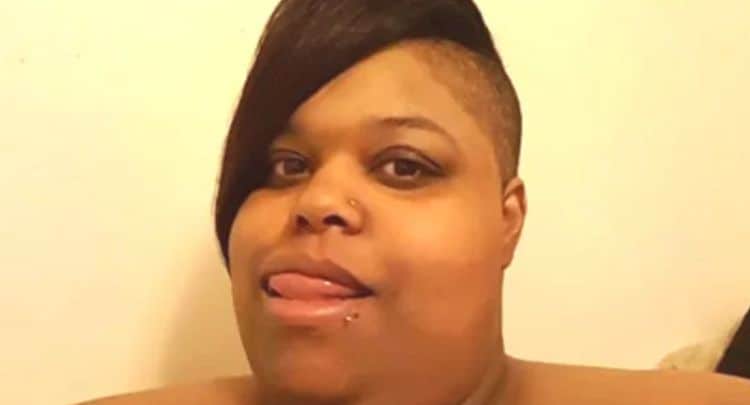 My 600-Lb Life has been on TV for nearly a decade, and during that time viewers have seen dozens of stories. While everybody on the show has had a special story, some of them have stood out more than others. Mercedes Cephas’ is one of them. She appeared on the series during season seven. At the beginning of the episode, Mercedes made it very clear that she knew weight loss was a life or death situation for her. She weighed in at almost 775 pounds, and she had lost the ability to do almost everything around the house. Things in Mercedes’ life had gotten to the point where she had to rely on her children to take care of her. Mercedes decided to seek the help of the famous bariatric surgeon Dr. Younan Nowzaradan.

From early on, Mercedes had a difficult time following Dr. Now’s meal plan. Although she’d lost 81 pounds by the end of her episode, Mercedes didn’t get approved for weight loss surgery. Since her time on the show, lots of people have wondered if she was ever able to get on track and meet her goal. If you want to know how things went for Mercedes once the camera stopped rolling, you came to the right place. Keep reading to find out what happened to Mercedes Cephas after her episode of My 600-Lb Life.

Anyone who has ever tried to lose weight knows how difficult it can be. That difficulty is amplified for people who weigh as much as Mercedes did at the start of the show. Mercedes’ unhealthy relationship with food began when she was just a child. From the time she was young, Mercedes dealt with a lot of trauma which included abuse at the hands of her father. She turned to food as a source of comfort and she eventually developed an addiction.

When viewers were introduced to Mercedes she couldn’t even do simple daily activities. This meant that a lot of responsibility fell on her oldest daughter to make sure that her son was taken care of. In addition to improving her health, Mercedes also wanted to lose weight so that she could be more active in her children’s lives. After seeing all of the things she was missing out on, she knew that she wanted to give herself a chance to live a fuller life.

When she met with Dr. Now, it was clear that she wasn’t as mentally ready as she thought. She fought against the strict plan Dr. Now put in place for her, and she came up with new excuses at every turn. Her not being approved for weight loss surgery wasn’t that surprising, but it was still an unfortunate outcome because it was her last hope.

Mercedes After My 600-Lb Life

Despite how things left off with her episode, people were still hoping that Mercedes was going to have a happy ending. Sadly, that didn’t happen. She continued to struggle with her weight and it doesn’t appear that she made much improvement after the show. At one point, Mercedes started a campaign on GoFundMe, but it has since been shut down. According to The List, she raised $175 out of her goal of $10,000. Since the campaign is no longer active, we aren’t able to see what she was raising the money for. We do know, though, that the campaign was listed under the medical category.

For a while, Mercedes was active on Facebook and Twitter, but she hasn’t posted on either platform in over a year. In January 2021, an online source reported that Mercedes had passed away. However, this information could not be verified from any legitimate sources. On top of that, Mercedes left a comment on the post saying that she was alive and well, however, she did not respond to a question from a viewer who asked if she’d lost any weight.

Since she no longer appears to be active on social media, there’s no information on how she’s been doing, but hopefully, she decides to get active again so viewers can see what she’s been up to.

Mercedes may not have had the ending she was hoping for, but it can serve as a cautionary tale for other people who may be in a similar position. Even with access to the best resources, it’s still important for people to follow through on their doctor’s suggestions and be active participants in their journey. That said, Mercedes’ story isn’t over yet and she still has time to turn things around.