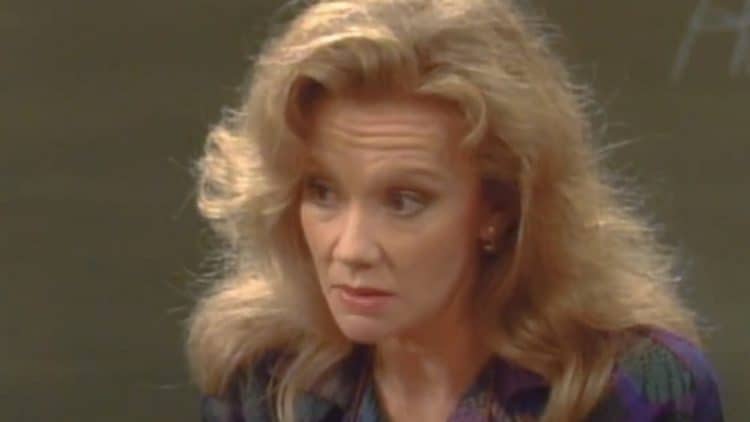 Since the late 80s and her role as Miss Bliss, Hayley Mills has been holding onto a career that has seen her remaining fairly successful as her name has been safely ensconced in the annals of pop culture but hasn’t been touted any more than might be expected for someone whose came was starting to wane a bit by the 90s. That’s not meant to sound cruel if it does, but the reality of the matter is that Mills is one of the many whose fame was something that didn’t skyrocket in such a way after a certain point that she would be remembered as a legend past her time as Pollyanna, which snagged her an Academy Award back in the 60s. It’s hard to say if she’s one of those that suffered the rumored Oscar curse, but if one is being honest, she’s kept herself fairly busy for a while since her career has continued to move forward for many years now and it’s never been seen that Mills has just up and gone away. She did have a particularly nasty bout with breast cancer and discontinued chemotherapy due to the way it made her feel, but through other forms of medicine, she did survive. Now in her 70s, Mills is still acting and still living the life she wants, and it’s fair to state that doing just fine.

Show business is a funny thing sometimes since it will use up some people in a heartbeat and leave them broken and penniless, and it will reward those that do some of the dumbest things and aren’t that talented but somehow connect with the fans in a very real way. And then it will tend to build itself on the backs of those that, like Mills, will endure both success and defeat from time to time and offer themselves up as the bedrock that makes up the most stable layer of the business that many others tend to build off of and find themselves either inspired by or in debt to since they’ll have benefited from the toils and troubles of those that came before them. To be honest, many of those that have climbed the ranks and those that are still climbing might know nothing of Mills or many other actors that accomplished one or a dozen things before their younger counterparts hit the scene. But the point isn’t who did what first or did it best, the point is that actors such as Mills have continued the work that those who came before them were all about when they first came in, becoming the backbone and nerve center of Hollywood, as well as the face that many people pay to see.

Mills’ career has been stable, that’s about all that needs to be said since she’s maintained her spot in the business and while she hasn’t been a huge factor in a lot of projects she’s been there, and that’s one of the main points. She’s also worth a pretty penny with a $5 million dollar net worth so one can say that she’s been doing something right and that she’s been able to maintain the right contacts and lead a lifestyle that’s been smart as well as comfortable. Throughout the last couple of decades, she’s been the type of actress that will show up and be professional, but she’s also the type that will draw gasps and elicit a great deal of attention for a few moments until she becomes a common sight once again since many older actors will draw that kind of attention as well considering that some of them don’t really step out all that often when it comes to appearing in TV shows or movies. Some still maintain their image as much as they can and some are doing everything they can to make sure that people don’t forget about them, while others are enjoying their later years and taking it easy as they do whatever they need to in order to make certain that while people remember them, they can still enjoy themselves and the spoils of a long and pleasing career. With Mills, it feels as though she’d rather be working sometimes, and at other times she’s happy to still be a part of the business, as many people might think.

As actors get on in age some do so gracefully and others tend to cling to whatever they’ve got left as much as they possibly can. Those that age gracefully and take what they can get, or earn what they’re given, are often those that people remember the fondest since they’ve shown that they’re there to work, but not to soak up the adoration that many people are willing to give to the younger generation quite often. Hayley Mills is definitely a class act, much as she’s proven over the years. 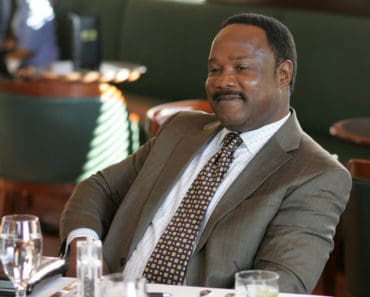 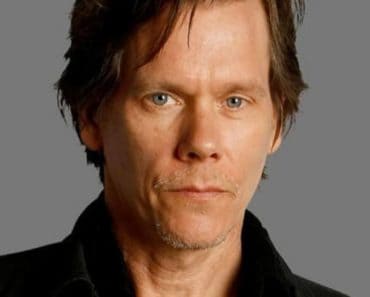 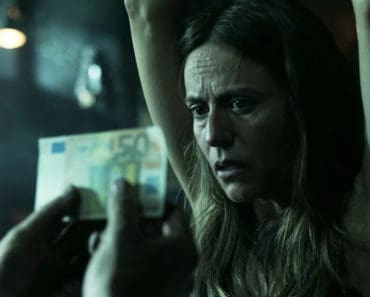 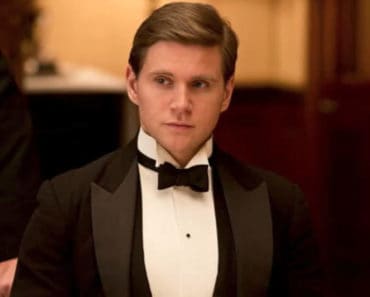 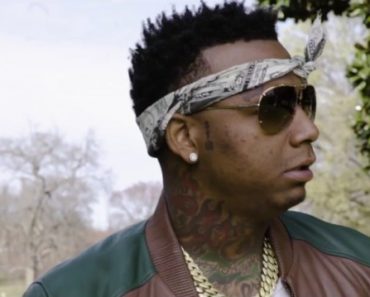 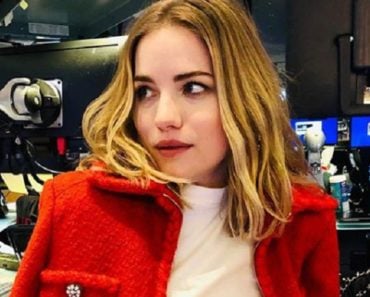