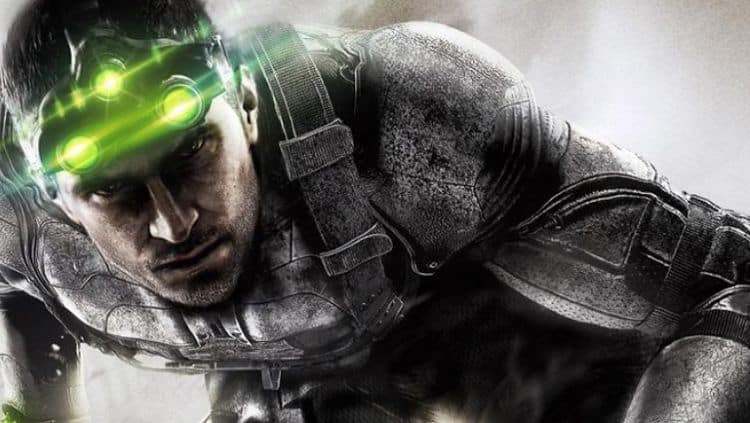 What do we usually expect to see when it comes to anime? A lot of quick movement, a story that focuses on a great deal of emotion, and sharp, efficient movements punctuated by long, thoughtful pauses in the action that leave the story open for contemplation. In Splinter Cell that might be the case, but it’s a hope that it’s not since moving the series ahead feels like a better idea in order to make sure that each episode is given as much time to develop as possible. The rise of video games when it comes to leaving the console and coming to the small or big screen has been an up and down prospect that produces as many abysmal failures as it does successes, but there are times when someone will manage to hit a home run and really amaze the fans. One might have thought that some of the more recent adaptations might have been widely accepted, but at the moment one of the only ones that have really impressed anyone was The Witcher, and it could be that it’s due to the idea becoming a series instead of a movie straight off the bat. Plus, The Witcher has a new series that will be predating the current show, which is even better since it gives more story to the fans and allows them to understand the world in which the story is taking place.

It does feel that if Splinter Cell wants the same success that it’s going in the right direction and that it could possibly win over a lot of fans since other games that have become shows aren’t faring too badly as the TV format allows a story to play out a little more fully rather than cramming hour upon hour into a movie in a very truncated and undesirable fashion. It feels fair to say that the show might go a little deeper into the life of Sam Fisher if only to flesh out the character for those that haven’t played the games yet. One might also expect a surge of interest in Splinter Cell following the release of the show since The Witcher definitely interested a few people in the games and the books when it was released on Netflix. Plus, stories about assassins of any type tend to get a good deal of attention as Assassin’s Creed could attest to, though the movie that came out a while back was torn apart by the fans, who weren’t shy about stating what they didn’t like about it and even went so far as to try and forget it after a while.

But murder, mayhem, and intrigue manage to attract a lot of people when it comes to the shows and movies that gain the type of attention that they need to survive. The more troubling the story is, the better, and the more action that goes along with it, then the more the ratings are likely to jump. The one thing about this coming idea though is that if it has any competition when the release date is selected then it could be one of those shows that becomes available but isn’t the biggest of hits, even if it does well enough to get by and earn the two seasons its already been scheduled for. There’s a lot of faith so far that the series will be something that will be able to turn heads and gain the kind of notice that the creators want and that will make it one of the more popular shows of its time. It’s still a bit premature to really say such things, but looking at the success of the game and the following that it’s had it’s a fair bet that it’s going to be highly anticipated by a good number of people and will be welcomed when it does finally come along. Whether or not it’s going to be entirely graphic is hard to say since anime can be nice and innocent or it can down and dirty depending on the story and the situations that the characters typically get into. Perhaps the best thing to say is that it’s about an assassin that’s expected to take his targets out with maximum stealth and efficiency. It’s not going to be a tickle party after all, and will no doubt get a bit down and dirty when it has to.

But considering the type of story it is, there’s a good reason to think that people might be a little upset if it didn’t go the route they were expecting. Messing with the source material when adapting a video game to a series or a movie is hardly the wisest thing to do, so expect this series to be something that will be highly entertaining. 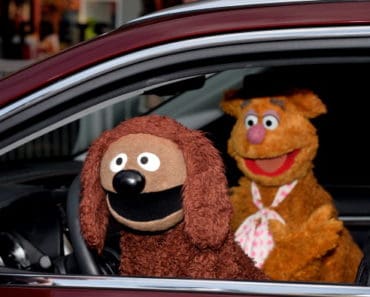