Home
Movies
What Movies and TV Get Wrong About Coastal Towns 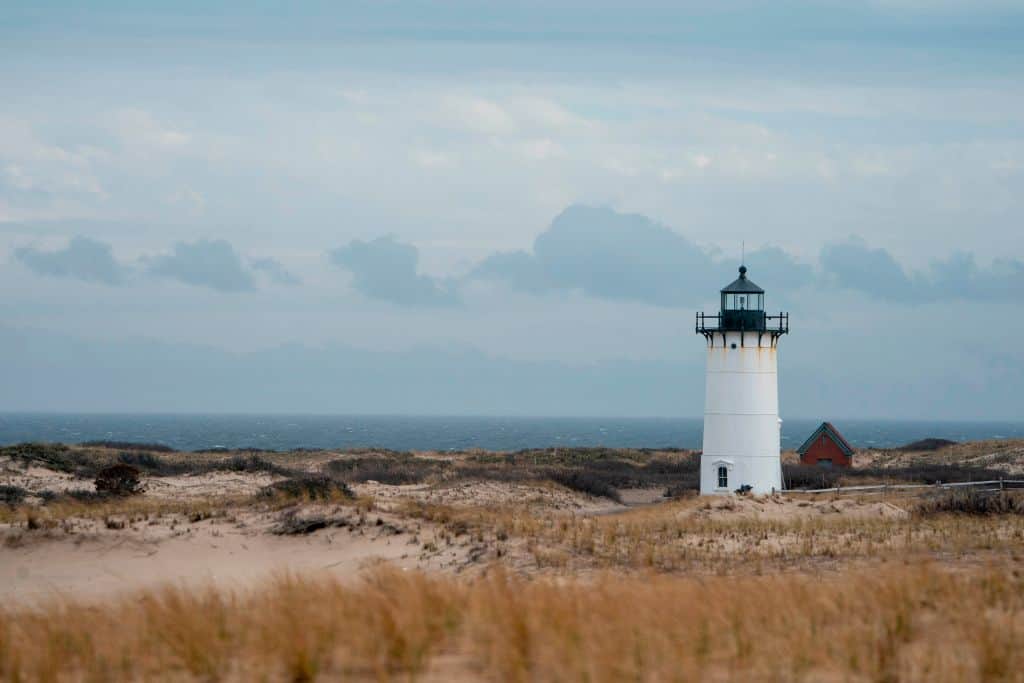 In quite a few movies and on TV one will usually see representations of coastal towns that go to one extreme or the other. The smaller towns are likely to appear as cute, quaint, and welcoming, or hard-bitten and bitter, just like the people that live there. In recent years this kind of stereotyping has been getting better, but those that have no idea what living on the coast is like might look at the movies and TV shows and assume that life living on the edge of the continue is either easy-peasy or downright nasty when it comes to the weather and style of living. The truth is much different of course since life in coastal towns is actually quite nice depending on the location, but it’s never completely easy since there are certain caveats that have to be observed.  Here are a few things that the movies and TV get wrong about coastal towns.

5. Not every coastal town is a getaway for the rich and famous.

If a celebrity comes from a small coastal area then it’s easy to think that people are going to welcome them back, and possibly will welcome the influx of tourists and other individuals that will want to see what type of a place spawned the celebrity. Some folks can’t wait to get out of a small town, and some find that their homecoming is like a breath of fresh air. But the truth is that most coastal towns are small places that can house just about anyone, but it’s the cities that tend to draw the most celebrities since there’s usually more to do. The rich and famous that choose the small towns are just trying to escape it all.

4. Coastal towns aren’t generally a place for murder and mayhem either.

Don’t get me wrong, coastal folk aren’t outright angels since some areas have been getting worse over the years when it comes to violence, drugs, and other matters. But these small towns are no worse or better than the big cities these days and are held to the same standards that everyone else is. Some might think that small coastal areas are where criminals come to avoid the law, but most places have their own sheriff’s department and a lot of them are very protective of their towns. Plus, in some small areas, the populace is close enough that they don’t tolerate a lot of issues in their town.

3. The clash between locals and tourists isn’t quite as pronounced in real life.

It’s true that a lot of locals in coastal areas don’t really care for city folks, but this isn’t a universal thing since those towns that are tourist attractions or provide a reason for people to come passing through tend to thrive when the tourism trade is doing well. 2020 was a good example when it came to tourism since some coastal towns actually told people to stay away since they didn’t need COVID threatening their populations, especially since a lot of people tend to retire on the coast when they hit a certain age. A lot of coastal towns survive thanks to tourism, but it doesn’t necessarily mean they like them. It’s a type of love/hate relationship that’s kept alive through currency.

There are plenty of ghost stories in coastal towns since the history of many of them dates back for centuries and it’s fair to think that if there are tales that have no set ending or strange happenings going on in various towns, they’re not exactly front-page news. More often these stories are tales passed down from one generation to the next, and possibly are even real occurrences that do happen, but aren’t insanely violent or born from stories that tell of old legends that detail the violent deaths or blood feuds that have been seen in various movies like The Fog or many others.

1. Life on the coast is neither as carefree nor as rough as it looks in the movies or on TV.

TV and the movies tend to swing pretty wide when they’re depicting life on the coast since the truth is that this does happen in reality, but more often than not, people acclimate to the coast when they live on it. Coastal living can be rough depending on which coast one happens to live on, but the squalls and horrible storms that come up now and then aren’t a regular part of life for every coastal town, and residents have learned how to deal with everything save those storms that are known to wreck and ruin cities. Just like any other location in the world, people learn how to take what they get and deal with it in the best way possible.

It’s not an easy life, living on the coast, but it’s definitely a little more peaceful.