“It was me being silly, rebellious, and not taking responsibility for what I was doing, you know? And after partying, you know, you don’t think about what you’re doing. So it was one of those things that were silly,” is the statement Britney Spears made about her quickie marriage to her childhood friend. However, she and her friend are not on the same page about what happened that fateful night in Las Vegas. Unbeknownst to Britney, Alexander was in love with her. 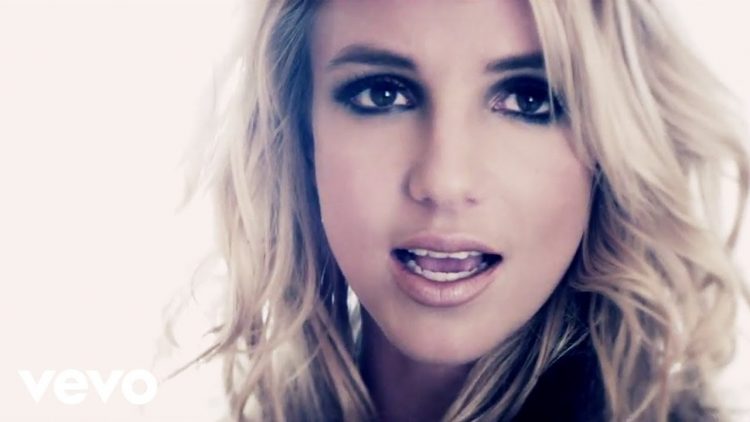 “She just came out and asked me. She was like, ‘Well, let’s get married.’ And I was like, ‘Sure. You know, let’s do this. I went with my feelings. I was in love with her. I feel like she felt the same way,” he said of the night he wed Britney Spears. It seemed like her life was spiraling at that point. She was in her early 20s. She was a superstar, unlike any other superstar before her. Her four-year relationship with Justin Timberlake ended badly two years before, and she seemed almost lost. She was making her own music, finding her own footing, and she made a choice. It seems she made her choice carelessly, and the person she made it with had other feelings.

Where is Jason Alexander Now?

As of August 2022, Jason Alexander, Britney’s first husband, is waiting on his day in court. Literally. 2022 is not his year. The former husband of Britney Spears was arrested leading up to the pop star’s wedding to husband Sam Asghari when he live-streamed himself breaking into the pop star’s California home and attempting to get into her bedroom. He was restrained and held outside the singer’s wedding until police arrived to arrest him. He tried to tell the police he was invited to the wedding. Still, Spears’ attorney denied the claims and issued a statement thanking the police for responding and apprehending the uninvited intruder.

This is not the first time he’s made inappropriate contact with the Spears family. He’s been accused of stalking her family members more than once, including posting photos of himself outside her family’s homes in Louisiana. However, Jason Alexander is not waiting on his court date for this. He’s been charged with felony theft. He was accused of stealing thousands of dollars of jewelry from a woman in Napa in 2015. He was picked up on the warrant following the jail sentence he served after crashing Britney Spears’ 2022 wedding. 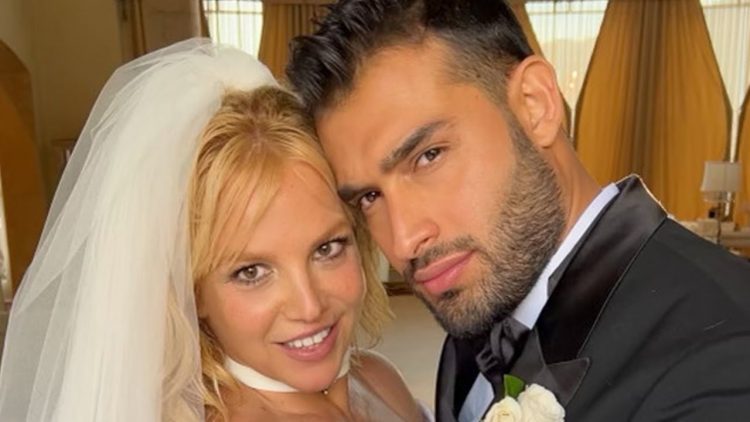 What Does Jason Alexander, Britney’s Ex-Husband, Do Now?

There’s not much for him to do now but wait for his day in court. However, it seems to those watching his story unfold that he has some issues to deal with. Stalking is a significant issue. He cannot seem to let go of his relationship with Spears, someone he claims to still love and respect, who never went further than a fake marriage and a quickie annulment more than 18 years ago. He’s a man who may need more help than a standard jail sentence will provide. However, he’s facing his day in court on September 13, 2022, for two felony charges. What the judge decides to do with him then is unknown. However, he is a man with a record, and his history may not bode well for him at the time of his sentencing. 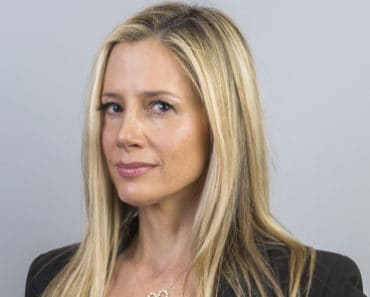 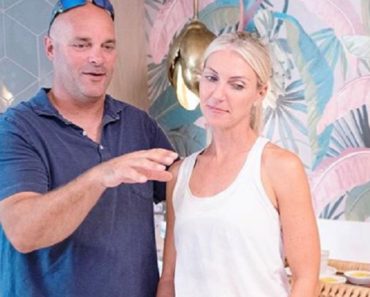 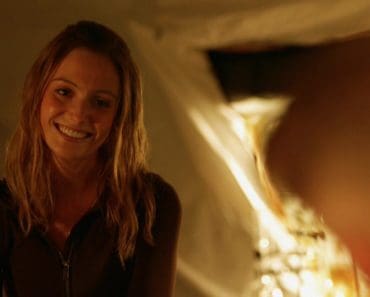 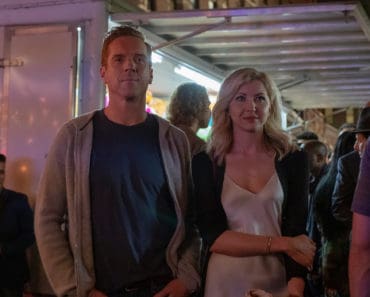 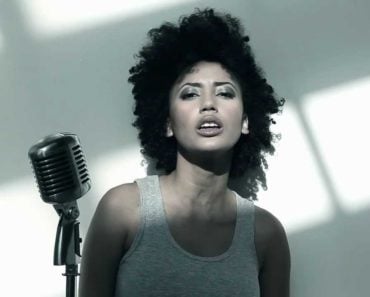 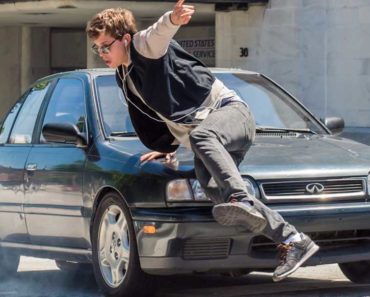