Home
Movies
What Did Christopher Nolan Get Wrong about Batman? 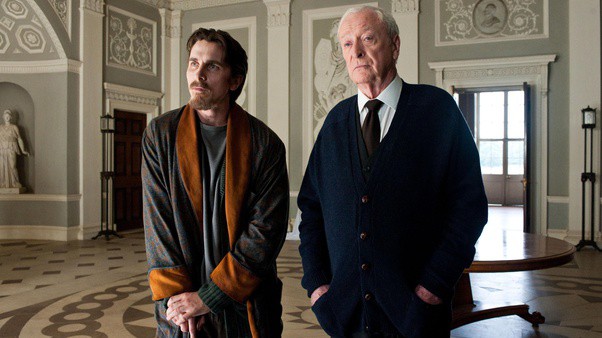 It’s a little difficult to criticize Christopher Nolan’s Batman trilogy that much since the movies did come off as a big success and in the history of the hero they’re definitely among the best that have ever been made. But there is one aspect that’s stuck with many individuals that happened to notice the difference between the comics and the movies, and while it’s not entirely fair to use the comics as a way to compare anything given how big of a difference there is between the movies and what’s on the page, this one fact is hard to dismiss. Nolan created a character in Bruce Wayne that is likely seen by many people to still be kind of cocky, a little above average in some ways, and definitely someone that’s driven beyond what many people would consider being healthy. But when compared to the Batman of the comics he’s unfortunately quite ordinary, meaning that he has faults, he has limits, and he’s not exactly as driven as the comic book version was. In the comics, Bruce was dedicated to becoming the best possible detective he could be from a young age, but in the movies, it’s seen that he spent a good deal of his life leading up to his emergence as Batman being afraid and uncertain. He actually had a gun that he was going to use on his parents’ killer at one point, which is highly unlike Batman or Bruce Wayne since in the comics he didn’t exactly seek vengeance, but he did seek justice for those that had suffered as he had.

In a sense, Nolan made Bruce Wayne/Batman a little TOO ordinary, when in the comics he’s the kind of guy that strikes actual fear into the hearts of the criminals and makes it nearly impossible for even the toughest of them to take him lightly. It’s true, in the movies his very mention did make some people take note and actually show fear, but at the same time, Nolan’s Batman was a decent fighter and seen to be extremely tough. In the comics, though Batman is an expert fighter and is able to incapacitate pretty much anyone without that much effort. Bale’s character had a tough time with dogs for crying out loud and was able to be beaten on by several individuals even if he came out of the fight victorious. In the comics, Batman is badass enough to wade through pretty much any criminal that isn’t a specialized bad guy such as Bane or someone else that might know how to fight. One of the more interesting fights in the comics was Batman vs. Spawn, which might never happen in the movies, but was fun to see all the same. Batman took Spawn to the limit until the hell-born antihero used his power to kick the living hell out of the dark knight. It almost feels as though Nolan’s Batman wouldn’t have stood a chance against Spawn since his fighting skills are either hampered by his suit or Nolan just didn’t feel like going down the acrobatic route. But many people know that the dark knight is fully capable of taking on just about any fighting style he might need in order to get the job done.

It doesn’t necessarily feel that fair to talk about the comics or to compare them to Nolan’s contribution since really, a director tends to do what they want to do with the source material, and while there are plenty of people that disagree with this notion (I’ve been one of them on more than one occasion) it’s still important to realize that as much as a person might disagree, they’re not the one making the movie. People might feel that Nolan didn’t understand Batman well enough but in a way, he did a service to the dark knight that people didn’t like since the legend of Batman has become so ridiculous throughout the years that he’s been seen as able to beat so many different characters simply because…..he’s Batman. How many others have grown tired of that simple explanation? It could be said that thanks to his ability to plan for everything that Batman is able to take down heroes and villains that are far more powerful than he is, but it also speaks to the overall paranoia of the character that he would even have such measures in place.

When all is said and done, Nolan brought Batman down a few notches, which was a good idea since it made him easier to relate to as a character and not quite as legendary as fans might have wanted. One thing about Batman is this, he’s a human being, no matter how good of shape he’s in. One way or another, his body would eventually give out due to his nightly hobby. 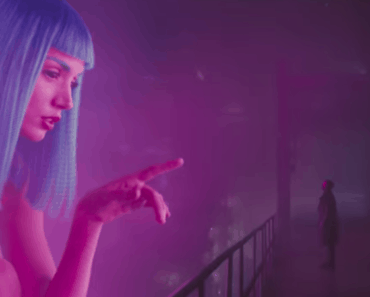 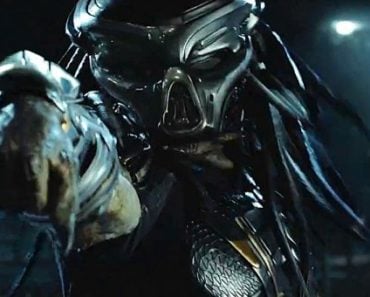 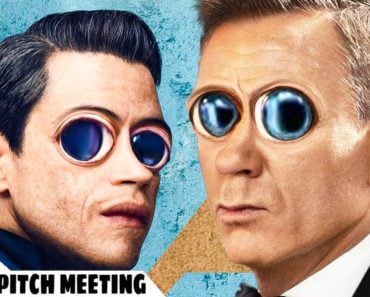 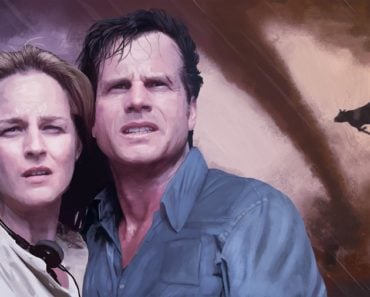 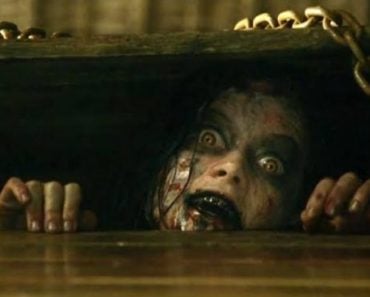