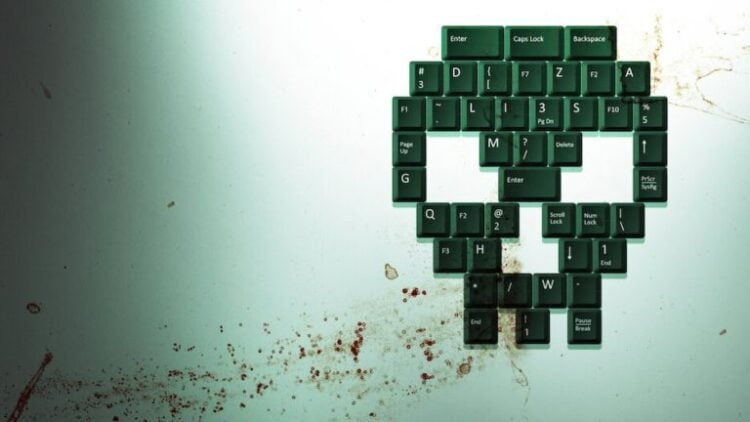 We rely so heavily on the internet that one can’t help but think about what we might do without it at this point, right? People live on the internet most days when they can afford it. Those that aren’t able to find their way to the internet are often looked at as though they’re weird, poor, or somehow lesser in a big way. And yet, they can be counted as the lucky ones at times since, let’s face it, the internet is kind of like the real world, there’s danger everywhere, but we choose not to see it at times simply because it’s not convenient, or we don’t have the time for it. Unfortunately, this is what some folks are looking for when they get online and decide to cause mayhem of one sort or another. In Web of Make Believe: Death, Lies and the Internet, it becomes pretty clear through one account after another that the internet is seen as a tool by many people, but one that deviants can use to manipulate people in a horribly efficient manner that is highly illegal, but ultimately damaging in several ways.

The accounts of illegal activity that are depicted in this Netflix documentary are real cases that can be checked online, and despite the dramatizations these stories are true, and they all originated online, which is a horrifying fact since it might tell a lot of people that the current generation that’s on its way up has something wrong with them that makes it feel as though the internet is the only reality left to them and that the real world is a place they can’t relate to any longer. In all fairness, this isn’t the case with every individual since as it is with every generation, there are those that can connect with the world around them and those who have serious difficulty in doing so. But the stories in this documentary and the things that people have done are enough to make a lot of people paranoid about using the internet and the many apps that exist online, with Facebook still being one of the biggest problem areas since there are many people that continue to take advantage of the platform in a lot of ways.

When a person comes to realize how easily their life could be ruined by someone online it’s enough to make a lot of folks think about swearing off the internet altogether, at least until realizing that no matter who we are, there are a lot of us that just can’t do this. Let’s put it this way, the internet is a tool for those that know how to use it and are out to do what they can to make a living. But those that somehow feel that they’re entitled to use the internet and its many different pathways to harm others in one way or another don’t appear to think about the consequences. Instead, they appear to think that the internet is there to be used and that there is no penalty for saying or doing what they want. From calling in bomb threats to sextortion to white supremacy finding their own platform to spread their twisted, demented message to the world.

Think about it, we use the internet because it is a great tool when used as a means of communication, commerce, and as a way to connect with the rest of the world. That’s what this tool is for; it’s a way to keep the world from being too afraid to look at each other and is there to keep us connected and share as much as possible to understand and accept each other. But those that use it for their own ends and to harm people are often those that make many people fear the internet. Is it possible to get rid of them all? Well, if the Constitution is made to mean absolutely nothing any longer and the freedom of speech is taken away, then yes, it’s fair to say that a lot of them would be unable to keep pushing their illicit schemes and plans and would either find a way to scam people or would fail to thrive.

This documentary might cause a lot of people to roll their eyes, but those of us that can remember a time without the internet recall what happens when the security you’ve lived with is yanked out from under you in a manner you didn’t expect. Anyone and everyone know at this point in life that nothing is guaranteed and safety is a nice word coined to make people feel secure. This documentary makes it clear that while there are many acceptable channels on the internet that are secure enough to keep people capable of enjoying their time online, there are those out there that are fully ready to do whatever they like for their own amusement. 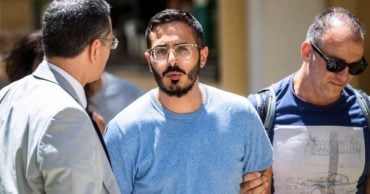 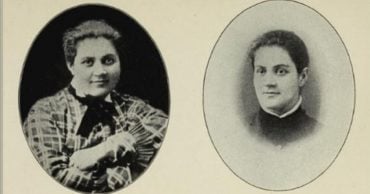 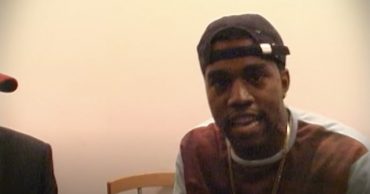 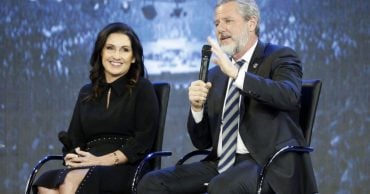