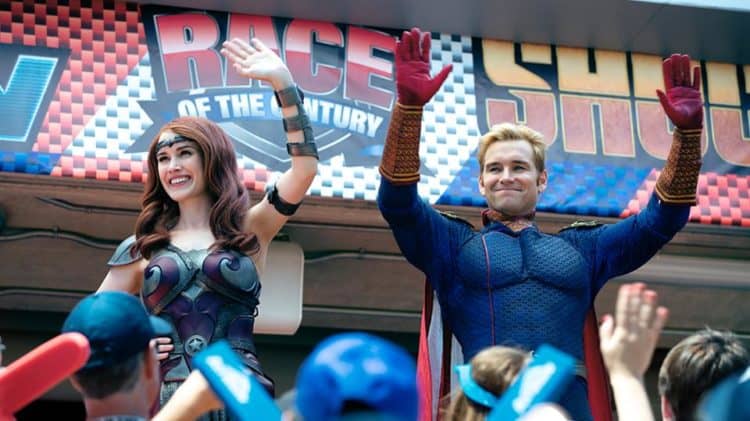 It’s not too hard to see which way Paul Tassi of Forbes leans when it comes to stating just which superhero show on TV is the absolute best at this point, and to truthful it’s easy to agree.  Stacking this show up against other superhero programs might seem a bit of a stretch but quite honestly it presents a challenge to the audience that hasn’t been fully dealt with by the CW or by Marvel since the heroes, most of them in the show, are quite different people once the outfits come off and they no longer have to appear as the kind and caring individuals they are when they’re serving the corporate interests that fund them. That’s another thing about this show, there isn’t just one vigilante crimefighter that’s funding everything, and the heroes aren’t exactly the best and brightest people in the world as might be shown in other programs. Once they’re out of the public eye a few of them are downright nasty and mean-spirited while one of them is burned out and another is about the only genuinely good person on the team. Overall the team known as the Seven is kind of a mess when you really get a good look at them, even if they decide to show a unified front at times.

The Boys, the titular group of the show, are a bunch of regular citizens save for one of them, a woman that has superpowers but is still considered to be one of their number. In essence the Boys are the guys that want to stop the superheroes since, unless you missed it or didn’t want to see, the heroes are in reality kind of the problem. They might be well-funded and are there to solve crimes and stop bad guys, but they’re also quite conceited as well as problematic in how they go about their daily lives. It’s very easy to be judgmental of heroes that make life miserable for some people but in the grand scheme of things save the majority, but for those that have been on the short end of the stick when it comes to the collateral damage that the heroes can cause, it becomes something of a mission to take them out. In short, you might end up rooting for the guys that want to end the heroes in this movie, and considering what’s been seen thus far it might not be too far off the mark to think that the heroes can in fact be harmed.

One reason why this show is so great is the simple fact that the heroes aren’t completely good since this is shown by depicting them as rather egotistical and capable of burnout throughout the show. In the DC and MCU it’s been seen that heroes can and do burn out just as much as anyone, but their moral fiber is almost never in question since despite being funded in various ways by their governments or by independently wealthy teammates, the majority of them have a strict moral code that they tend to follow and don’t compromise for anyone. And really, when was the last time you saw a speedster in any superhero movie or show obliterate another human being and then just keep on running? That’s enough to make many people sit up and pay attention since it indicates that The Boys will show the heroes in a light that’s anything but pleasant at times and will still find a way to make sure that the public loves them. This, coupled with the efforts of the Boys to combat the heroes and make them pay for the damage they’ve done in pursuit of helping others, is what makes it so interesting. Seeing a group of heroes that is out to do the most good while not caring about whatever damage they’re doing in turn is the shining example of chaotic good, as it means that they’re doing the right thing, but they’re not paying much attention while doing it. The pursuit of freedom and justice is the ultimate goal after all, and everything else just comes secondary.

That’s a huge problem for those that exist just beneath the notice of the heroes that everyone else wants to look up to, since such individuals often harbor a grudge born from interactions that might have left a loved one incapacitated or deceased due to something the hero did. As before, DC and the MCU have done this in the past, but they haven’t gone so raw and full-on vile that there was no coming back. Even Thor decapitating Thanos in Endgame wasn’t nearly as bad as some of the moments that are already being shown in The Boys. The thing about it though is that people are already hooked and want even more. 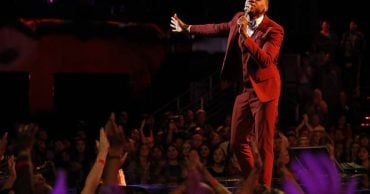 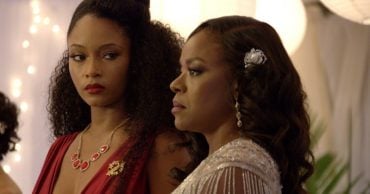 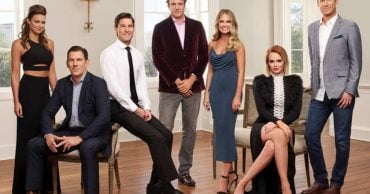 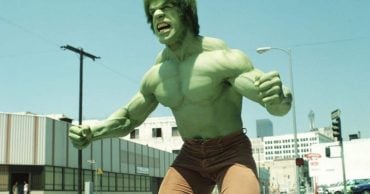 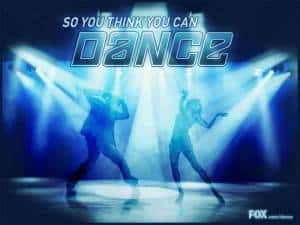