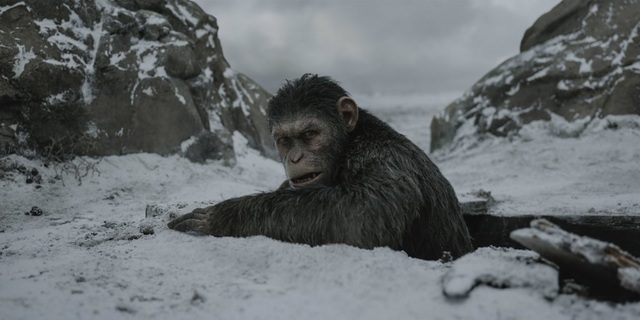 Alright everyone, it’s go time.  War for the Planet of the Apes is shaping up to be the best installment in the new trilogy.   Early reviews are in and so far everything’s looking pretty fantastic.  It’s one of the first times in a while where I’ve seen that a movie might very well back up how awesome the trailers have been.  And boy have there been plenty of trailers for Apes.   Seen from nearly every single vantage point in the film,  we’re being given all we possibly can from the film without actually spoiling the ending.

In the latest trailer we see Caesar preparing for battle.  There are definitely some big plot points revealed here and a lot of key action scenes but if you weren’t already massively excited for the movie, you most definitely will be after giving this trailer a watch.

It’s time to stop the hype and just get into the theaters already.  If Andy Serkis doesn’t at least get nominated for playing Caesar then I don’t think the Academy has a clue what they’re doing.  And I’m being 100% serious here. 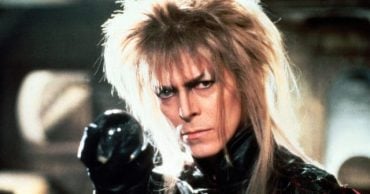 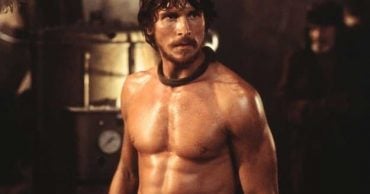 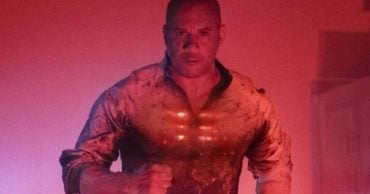 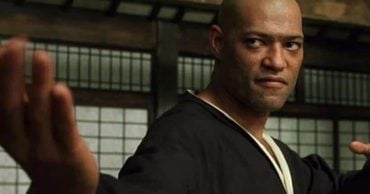 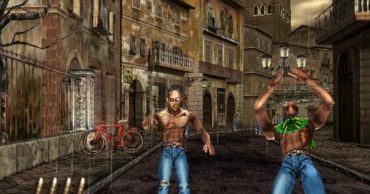 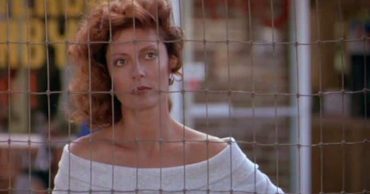