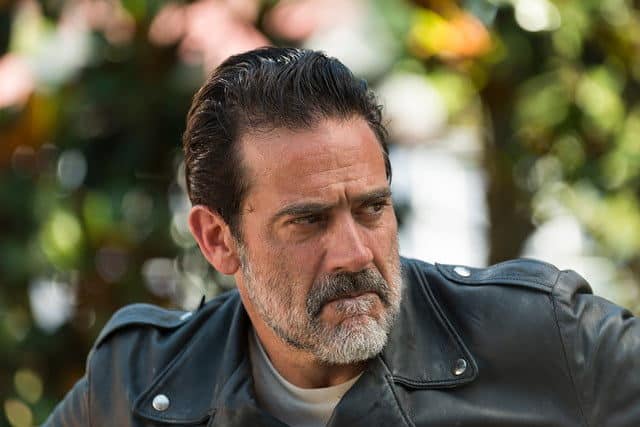 Before we get to go on to enjoy the latter half of season 8 of The Walking Dead it’s important to note that there WILL be a season 9 and it will have a new showrunner. Angela Kang is stepping into the void left behind by Scott Gimple as she prepares for her turn at bat, really no pun intended, when it comes to the iconic show. Gimple will be moving into the position of chief content officer, meaning that he’ll be in charge of the vast TV universe that The Walking Dead is a part of and helped to create. While Kang is busy with the show Gimple will be overlooking everything that comes as a result of the show, which seems like tier after tier of titles and responsibilities that somehow overlap but don’t tend to get in each other’s way.

That’s show business I suppose, but Kang, who is a fangirl by her own admission, is psyched and ready to move forward with this new position. She’s over the moon to try her hand at running the show and after the last few people that have taken the position it might be time for a bit of a change to see if anyone can help bump the ratings up just a bit. You might have thought that the last half of season 8 would have done that all on its own but for some reason, there are many that people would cite, The Walking Dead’s ratings were the lowest they’ve ever been last year.

It could have been that the story had just started to drag too much or that there wasn’t enough development in what people felt was the right direction, but interest in the show was really starting to wane after a while. The whole idea of Alexandria, the Hilltop, and the Kingdom finally going to war with Negan and the Saviors pepped it up a bit, but the constant need to focus on certain aspects that didn’t seem all that important kind of threw people off. I know that some of those pieces were important, but I for one could have done without Eugene’s continual struggle and his always difficult to understand moral dilemmas concerning his need to remain loyal to the Saviors for practical reasons and to keep Dwight from being discovered for other reasons. To me he’s the kind of character that keeps hedging his bets until he sees which side is bound to win. Right now it would seem that he’s firmly on Negan’s side since he believes that the Saviors stand a much better chance.

The funny thing about it all is that no matter what people want to happen the comics have been written and if the showrunners are smart and true to the fans they’ll only deviate so much before deciding to adhere to the story as it’s written in order to appease the fans. After all without the fans they really don’t have much of a show. Here’s hoping that Angela Kang will recognize the need to appeal to the fans but not kowtow to them. Best of luck to you Angela.