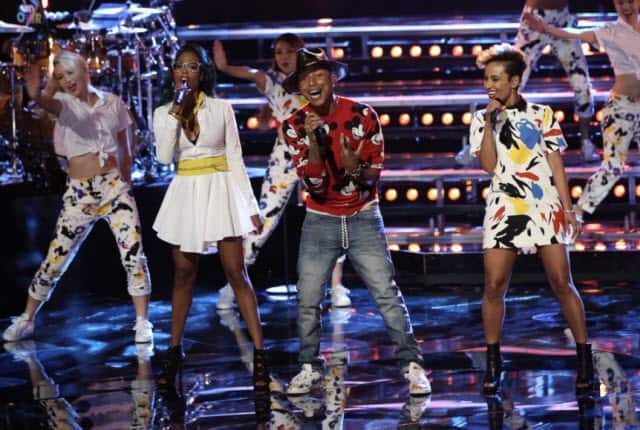 I’ve been watching NBC’s The Voice for the past four seasons. Each season I’ve felt like I’ve had a good idea of who was staying and who was getting the axe particularly as the numbers were whittled down. Last season, for example, there was no doubt that Tessanne Chin was winning the season with a few episodes left. However, there’s always one elimination that shocks you (i.e. Matthew Schuler). Well, the same happened last night…

There were a couple performances before the bottom 4 were announced. Audra McLaughlin, Jake Worthington, Kat Perkins and Kristen Merlin put on a group performance of The Band Perry’s “Chainsaw”. Followed by Christina Grimmie, Delvin Choice, Josh Kaufman and Sisaundra Lewis belting out Disclosure’s “Latch”. Then the bottom four were revealed – Lewis, McLaughlin, Perkins and Choice.

And the winner is – Kat Perkins! Amazingly, Sisaundra Lewis had the lowest amount of votes. There are now 5 singers left and 4 coaches alive, which is awesome. The show continues next Monday at 8 PM on NBC! 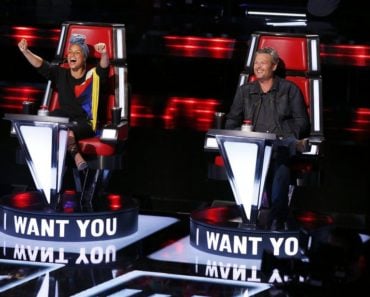 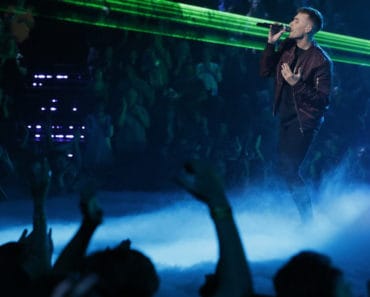 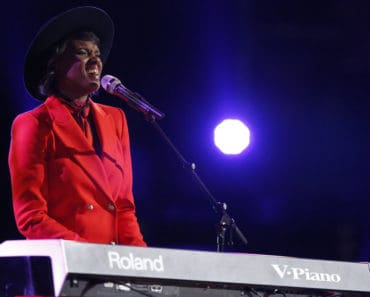 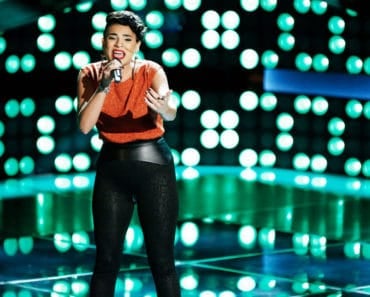 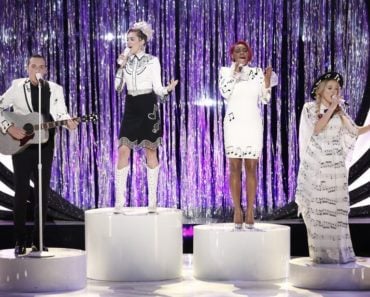