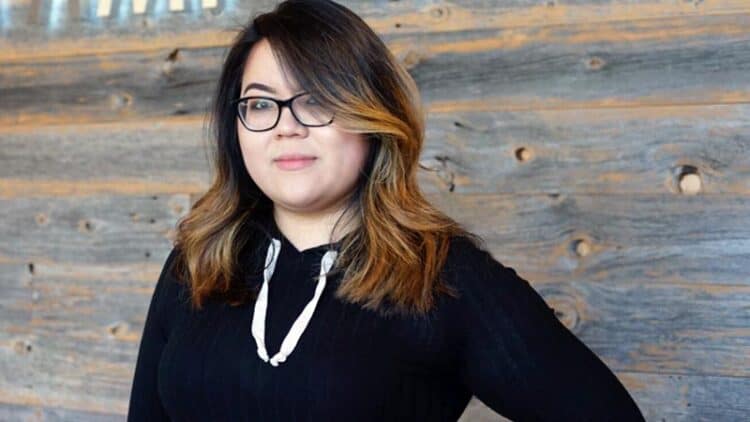 The pandemic has caused changes in lots of people’s lives, and not all of those changes have been for the better. However, for Vivian Xue Rahey, the pandemic has changed her life in positive ways that she probably never could’ve imagined. Over the last couple of years, she has gained lots of attention on social media for her handpainted nail designs. Her following now includes millions of people from all over the world – many of whom have become customers. Her creativity and ability to deliver high-quality products have turned her business into a success and she’s nowhere near finished yet. Continue reading for 10 things you didn’t know about Vivian Xue Rahey.

Due to her work as a nail tech, most people probably assume that Vivian studied something creative while she was in college. However, that couldn’t be further from the truth. she has a bachelor’s degree in computer science from the University of North Carolina at Chapel Hill.

Starting a business can be a very challenging experience, and most people’s first business idea doesn’t end up being their most successful. This is something that Vivian can relate to. Prior to starting Pamper Nail Gallery, she was a founding member of a mobile massage company called Soothe. It’s unclear why she decided to part ways with the business.

Once people started to catch on to Vivian’s artistic talent, she was essentially thrust into the spotlight. While she is grateful for all of the support she received, she isn’t someone who is interested in sharing her entire life with the public. Instead, she has chosen to be very mindful of the information she shares.

4. She Has More Than 80 Million Likes on TikTok

Having a lot of followers on social media doesn’t mean anything if your audience isn’t engaged. Fortunately for Vivian, however, she has both. Not only does Vivian have more than two million followers, but she also has 80.1 million likes. By the time you read this article that number will probably be even higher.

Anyone who has ever seen Vivian’s work will probably be blown away by the level of talent she has. As a result, they may be surprised to find out that Vivian doesn’t have any kind of formal training when it comes to nail art. In fact, it doesn’t appear that she has art training whatsoever.

6. She Is Passionate About Teaching People About Nail Care

Vivian may sell press-on nails, but that doesn’t mean she isn’t concerned about her customers’ natural nails. During an interview with The Zoe Report, “Mostly it’s about educating people on how to take care of their natural nails. That’s going to improve the longevity, and I know there’s a lot of people who have trouble with press-on nails simply because they don’t keep their nail beds healthy.”

Being able to speak more than one language is one of those things that can come in handy no matter what kind of path you choose in life. According to her LinkedIn profile, Vivian speaks three languages: English, French, and Mandarin. She is fluent in both English and Mandarin.

8. She Gets Her Inspiration From Unique Places

It goes without saying that inspiration is one of the most important elements of the creative process. For Vivian, inspiration can come from just about anywhere. However, she is most inspired by movies she sees or other things that she becomes “obsessed” with.

9. Some of Her Nails Take Hours to Paint

Vivian’s work is so intricate that it isn’t something that can be done quickly. However, many people don’t realize how long it can actually take her. On some occasions, it has taken her over 10 hours to paint a set. While this may seem a little over the top, it does to show that she really puts time and effort into making sure that her customers are getting the best possible product.

10. She Has Gotten Some Bizarre Design Requests

Those who are interested in Vivian’s products can purchase some of the existing sets on her website, or they can request something new. Since launching her business, Vivian has gotten some pretty strange requests including someone who requested scenes from an adult film. Although Vivian mentioned receiving the request, she didn’t share whether or not she fulfilled it. Many of her other requests include scenes from movies and popular characters from TV shows and films. 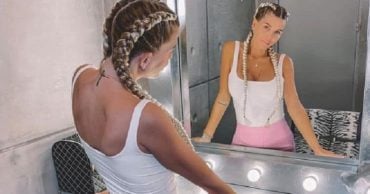 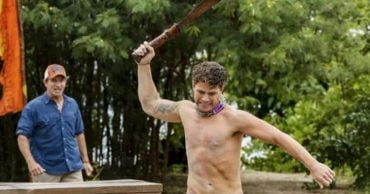 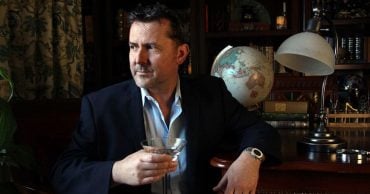 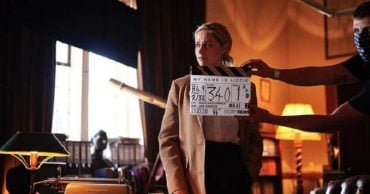 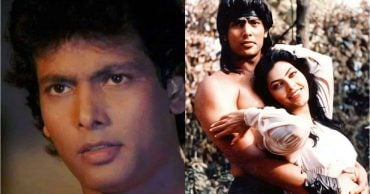 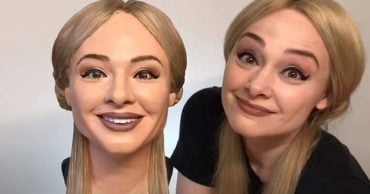