It’s pretty cool to be able to see the world of Wakanda in this new Black Panther featurette. Wakanda is of course a creation made up for the mythos of Black Panther and has been fleshed out throughout the years as has been needed to keep the legend of the Black Panther alive and well. To this date however it has undergone one of its most radical upgrades since in the comics it comes out as a very well-established nation with a front that shows a third-world country but in truth is a highly developed nation that has the kind of resources that could very easily make it a world power. The only trouble with this is that Wakanda in the comics is not a humongous country in comparison to many others, though it is technologically advanced beyond many countries. The source of their power, vibranium, is a metal ore that was found in a meteorite that crashed to earth long ago and was found to be surprisingly resilient.

Unfortunately, while it was used to make weapons and other items it also gave off a type of radiation that created ill effects and drove some people mad, creating villains that were inordinately strong and caused a great deal of havoc among the people of Wakanda. The first Black Panther prayed to the panther god and was given the power to defeat these villains, and thus his line began. T’Challa is the latest in the line of kings to take the throne after his ascension due to the death of his father in Captain America: Civil War. We weren’t given a lot of information on Wakanda at that point, but we were shown that Bucky was taken into their care until they could find a way to undo the mental commands that had turned him into an unstoppable killing machine.

In this coming film though we get to see a close-up of Wakanda and its royalty as the city unfolds and is shown to be a technological marvel that is seen nowhere else in the world. The use of vibranium has obviously created a very rich and well-balanced society in which the king rules with a very kind hand it would seem, as much as he is able. From what I remember of T’Challa in the comics he was a wise and fair king but in this world that we know, into which the MCU is being drawn, most people understand by now that it takes a ruler willing to make certain compromises and yet still stand by his principles that makes the best type of leader. Just being at the top spot doesn’t mean one is the best person for the job. T’Challa has rarely ever been seen as a weak-willed man, but he is driven by emotion just as much as anyone, no matter that he tries to be as fair-handed as he can in ruling his people and sharing their presence with the world.

It’s going to be interesting to see how Wakanda is revealed to the world in the coming movie, if it is at all. 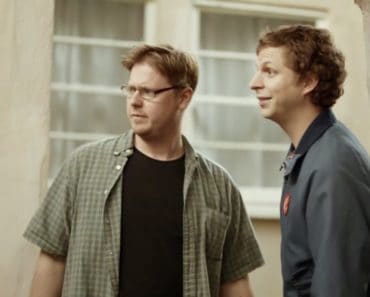 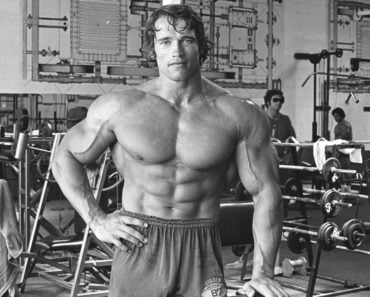 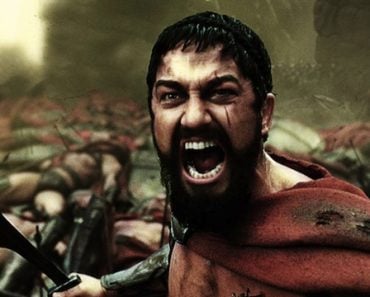 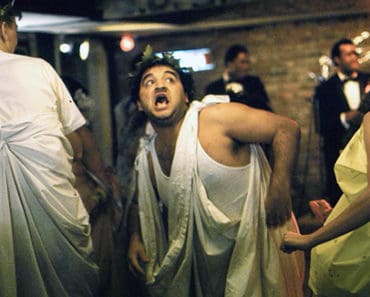