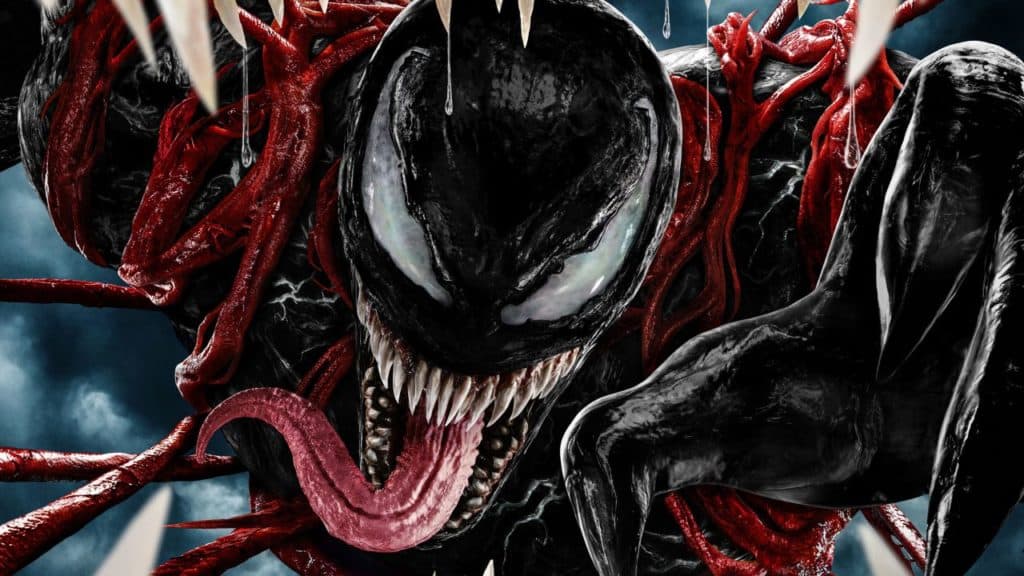 Following the ending of Venom 2: Let There be Carnage, a lot of people are hoping that Eddie Brock and the symbiote will be making their way back, and this time to the MCU. It’s already been stated that there will be a Venom 3, but one question that a lot of people want to know is whether or not we’ll see Carnage again. If you haven’t seen the second Venom movie it might be time to head over to iTunes or another site and see about watching it to see what happened. But the fact that Venom bit off Cletus Kadady’s head, and ate the Carnage symbiote, makes some folks think that Sony has wasted yet another great villain, but there are things about Carnage that people should know since much like Venom, he’s capable of healing, and in some instances regenerating something that’s been lost. Something as complex as a brain might be hard to believe, but the reason why Carnage is so much deadlier in some ways is that the red symbiote is bonded to Kasady’s bloodstream, unlike Venom is with Brock.

Right now there’s no telling if Carnage will be back in the next movie, but it is a hope that such a thing will happen. But with the sudden shift to the MCU, which could be explained through a few different occurrences, it’s more likely that we’re going to see Venom taking on Spider-Man, especially since the end of Venom 2 made it obvious that Eddie isn’t in his own universe any longer. Seeing another fight between Spider-Man and Venom would be interesting since it’s fair to say that the one between the two in Sam Raimi’s version was, well, not quite as interesting since Topher Grace was not the right guy for the role. But with Venom 3 already being drawn up and worked on it’s fair to think that we’re going to learn more about the fateful meeting in due time.

It would even be nice if Venom 3 could mention something about Knull as well, the creator of the symbiote race and their god as it were. The threat that Venom’s species posed to the world in the first movie still feels very real and could lead to another big storyline that could possibly include Sony and the MCU in a collaboration that would be absolutely epic if it could work, since with the multiverse opening wide and more and more stories becoming possible, it’s fun to think that eventually, we could see Endgame as a common type of movie that would lead to massive series that would only get better and better. At some point, it does feel as though this would need to be transferred to a streaming series, but that feels like it might be getting a little too far ahead of the main idea. There are so many big stories out there in the Marvel universe that feel like they need to be told that it’s tough to keep from demanding more and more. But the reality is that if more and more keep coming, and they probably will, there’s a good chance that burnout is going to become a very real possibility.

There have already been plenty of people nitpicking the CGI of the MCU movies, and of Venom, while at the same time describing what doesn’t make sense within the story and asking why there are so many plot holes. One might think that those criticizing the movies might be watching superhero movies for the first time, but the truth is that there are plenty of plot holes to talk about, and plenty of effects that might have gone by without a lot of people noticing them, but the point is that the movies have been rather entertaining since while they don’t conform completely to the comic book stories, they still manage to stick close enough to the characters to keep things fun and engaging. Venom has been kind of a witty character since the first movie, and while some of the dialogue is a bit corny, other parts have been great enough to think that it’s worth keeping this kind of attitude and allowing the character to expand in a way that might be even more intriguing in another movie.

It’s bound to happen that Venom and Eddie are going to have more issues as they go along, but it would also appear that in the second movie they’ve resolved their biggest issues at the moment since admitting that they need each other is a big step in any relationship. But it’s also evident that there’s not much chance for Eddie to have anyone else in his life since Venom is kind of needy. On the bright side, they do manage to get along well enough most of the time, which should make a third movie worth watching to see what happens next. 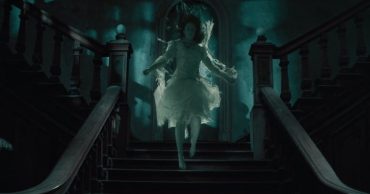 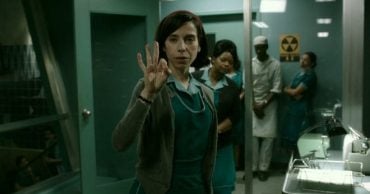 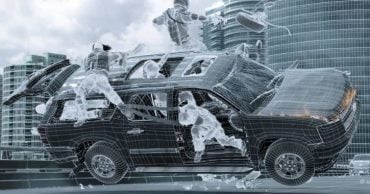 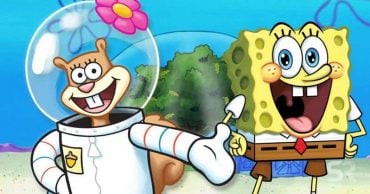 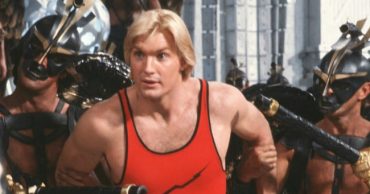 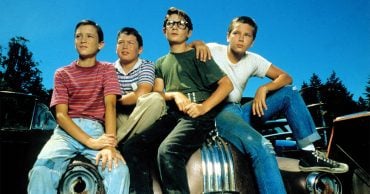