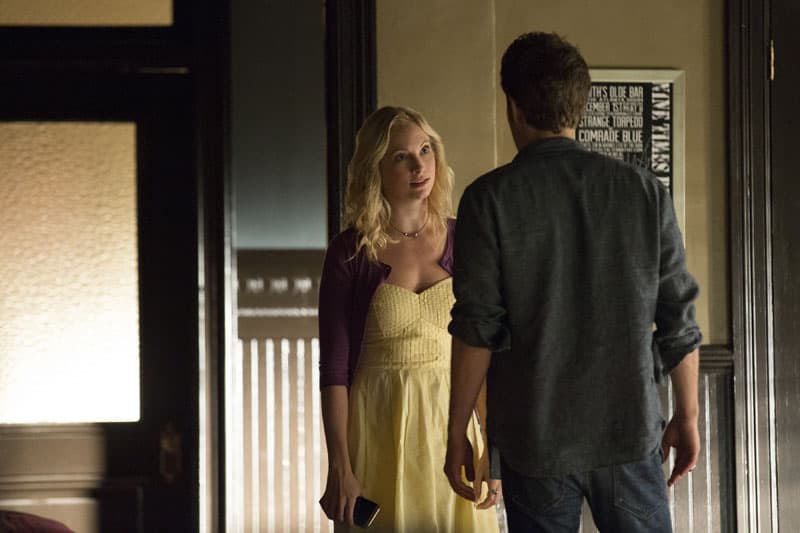 The momentum for this season of The Vampire Diaries really picked up last week and keeps rolling so far.  Between the walk down Delena memory lane and the update on Bonnie’s situation in alt-Mystic Falls, there’s lots to discuss!

Kai made it pretty clear before that even though they may be trapped in some dimensional prison, he’s still powerful enough to strip Bonnie of her magic if she doesn’t cooperate with him.  It’s a strange thing to admit that this show does an excellent job of casting its bad guys with model good looks.  Technically Damon started the series as the mysterious bad boy brother to Stefan’s sweet and innocent high schooler facade.  Now Kai is a known serial killer responsible for murdering – or at least “severely maiming” – most of his immediate family (including Jo!) yet he just had to hold Bonnie’s favorite teddy bear and look absolutely adorable doing so.

Speaking of that bear, Bonnie pulled the greatest switcheroo when she transferred her magic to it so that she and Kai would be trapped.  Obviously she never wanted to let a psycho get free of his prison but it’s yet another sacrifice she chose to make.  By the way, who knew it was even possible for inanimate objects to hold the entirety of a witch’s magic?  I don’t recall Bonnie or any other witch transferring all of their powers before, so this should be interesting.  Would Damon be able to access the magic in Ms. Cuddles (the bear)?  That would be weird but then again any excuse for these actors to hold a cute teddy bear sounds good to me.

The reason Damon was pouring one out in the cemetery for Bonnie was because he just officially let Elena off the hook.  He tried unsuccessfully to jog her memories of the good times in their relationship, calling back to highlights like the first time they danced and their Denver road trip.  Elena genuinely wants to remember everything so she ditches Liam at the hospital fundraiser to visit the last place she told Damon she loved him before he died.  Coincidentally, that happened to be on the edge of Mystic Falls just before they crashed into the Grill.

Elena has to have a gut instinct about Damon if she’s so desperate to remember that she crosses the magical border.  She’s only drowning for a second before Damon pulls her back across the line but it might have done the trick.  We saw a few seconds of flashbacks that signaled she was getting back some of her erased memories.  That should be a good sign, right?  No happy Delena reunion just yet though.  Damon lets her go because he would rather she be happy with her new life than feel pressured into being the girl he once knew.

It’ll be up to Elena to finally sort through her rush of memories and figure out what Damon means to her.  First she’ll have to deal with Liam though.  He’s been snooping into the circumstances of the injured girl from the corn maze crash and her miraculous recovery isn’t adding up.  Neither is Elena’s dead ex-boyfriend suddenly appearing alive and well.  Someone’s got to catch this kid up to speed soon or he’s gonna end up joining Ivy and Tripp.

That’s right, Tripp is a goner in another genius twist of the night.  The tables have turned for Tripp since he’s the one in chains as Enzo is instructed by Stefan to torture him for answers.  The situation got personal for Caroline (and Stefan in turn) when Liz Forbes is taken hostage by Tripp’s men until they got their leader back.  Once Tripp is thrown over the town line of Mystic Falls his throat gushes out and he dies the same way Enzo obviously killed him.  It’s unclear how or if Tripp’s followers will retaliate. Before his death he was alone and talking to Matt about how he’s on the wrong side of things.  I really hope Matt doesn’t get second thoughts about siding with the vampires now.

Last but not least, Stefan and Caroline took one step forward and two steps back.  Enzo blabbed in front of Stefan about Caroline’s crush which was extremely awkward.  It’s probably a good thing that it’s out there now.  Sure, Caroline still hates him (or so she says) but he sincerely apologized for everything he put her through and she accepted the apology at least.

Now comes the fun part of Stefan and Elena seeing the error in their ways and working to win  over Caroline and Damon.  Predictable, yes, but at least so far this season we’ve been thoroughly entertained with all the additional plot twists.  Here’s to hoping it stays on this track for a while! 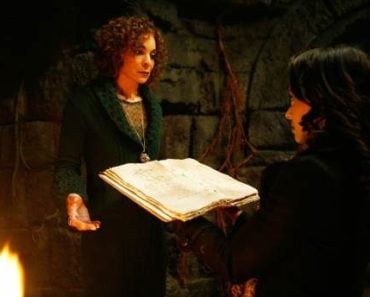 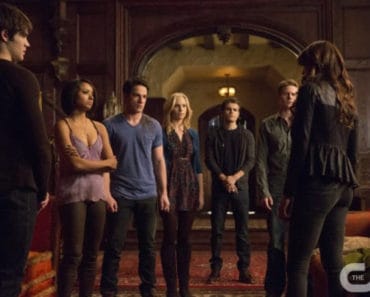 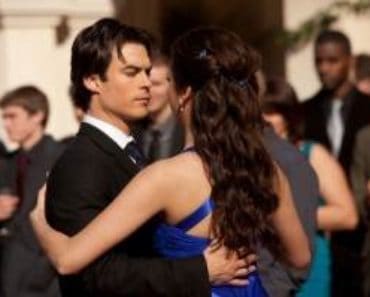 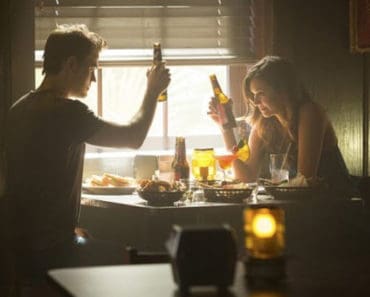 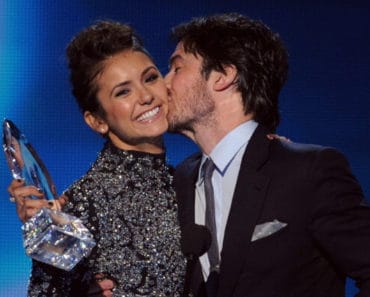