Home
Television
This Is Us
This Is Us: The Casts’s First On-Screen Appearances 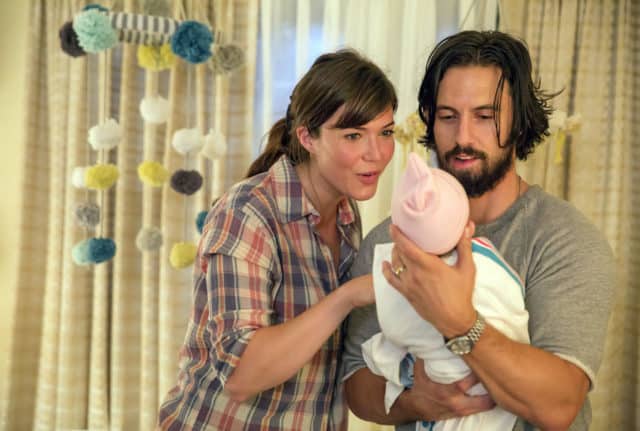 This Is Us can be described as the hottest new show of the 2016-2017 TV season. The series, which stars Mandy Moore and Milo Ventimiglia as parents raising three kids, was renewed for two additional seasons a month ago. Several of the stars including Chrissy Metz and Sterling Brown have been nominated for their performances on the series. This talented group of actors have been appearing on television series for over two decades. Here is a look at the This Is Us cast’s first on-screen appearances.

The This Is Us actress got her big break as a pop singer in the late 90’s. Her debut single “Candy” came out in 1999 and was a huge success for the 15-year-old. That same year, Moore would go on tour with The Backstreet Boys and NSYNC. Two years later, Moore would star on the big screen in the Anne Hathaway movie The Princess Diaries. Check out the music video for “Candy” below:

Many This Is Us fans will most likely remember Ventimiglia from starring in such series as Gilmore Girls and Heroes. However, his first television appearance was way back in 1995 on an episode of The Fresh Prince of Bel-Air as a party guest. The following year, Ventimiglia will appear on other popular series like Sabrina, the Teenage Witch and Saved by the Bell: The New Class. Here is his appearance with star Tatyana Ali:

The This Is Us actor is no stranger to the small screen having appeared in such series as Army Wives and Person of Interest. Last year, Brown portrayed Christopher Darden in the critically acclaimed mini-series The People vs. O.J. Simpson: American Crime Story. Brown even took home an Emmy for his outstanding performance. October 2002 was a great month for the actor. He made his first television appearance as Officer Dade in Third Watch and also had a small role in the film Brown Sugar. You can watch his appearances on Third Watch by clicking here.

Justin Hartley returns to his roots at NBC by starring on This Is Us. The actor got his big break back in 2002 by playing Fox Crane on the supernatural soap opera Passions also on the peacock channel. He left the series in 2006 to star in the pilot for Aquaman, which was never made into a series. This is also where Hartley met his future wife Lindsay Korman. The couple have since divorced and have a daughter. Check out Hartley as heartthrob Fox in his first appearance by clicking here. 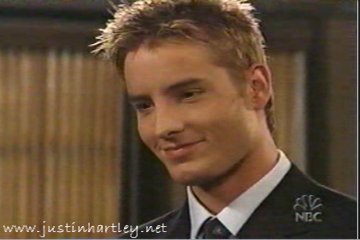 Chrissy Metz’s big break came two years ago when she appeared on the fourth season of the Ryan Murphy created series American Horror Story as Ima Wiggles. However, the This Is Us actress had made several guest star appearances on popular series for over a decade prior to that. Her first on screen appearance was a 2005 episode of Entourage as a Counter Girl, which you can view in her demo reel below:

Who is your favorite star on This Is Us? Let us know in the comments section below.