Home
Television
Once Upon a Time
Once Upon A Time Review: “The Brothers Jones” On Tour 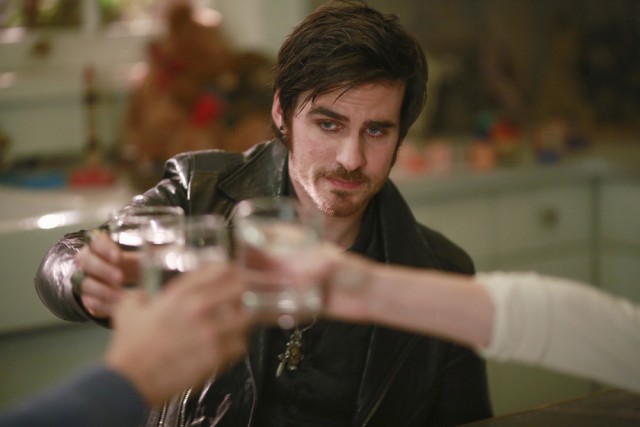 Once Upon A Time is a good show. It really is. The characters are strong, the stories are interesting, and it’s one of the most unique shows on television in terms of mythology and development of character. Even though you’d think it would be in Disney stories and fairy-tales, the characters aren’t always so black and white, and the small stories are usually told in compelling ways. Every so often, though, you have an episode that leaves you scratching your head a little bit. There was a lot of good content in “The Brothers Jones”, but some of the story was still a little strange.

This week on Once Upon A Time: To help defeat Hades, the gang (sans Robin and Rumple, mysteriously) enlists the help of Hook’s brother, Liam, who is not as he first appears. The gang searches for the Underworld’s storybook, in hopes of finding info to defeat Hades. In the flashbacks, Killian and Liam try to work their way into where they’d like to be, until Liam gets an offer from Hades. Henry finds out that the author’s pen is in the Underworld, and seeks to retrieve it. Liam thinks Emma is not good enough for Killian/Hook.

This episode really had some strong elements. So far in Season 5B, they’ve utilized former characters in a really special way. The use of Liam (and Cruella, and the Apprentice) was no exception. The underworld story is a great way to bring characters back into the fold, tell a little more of their story, and how they relate to our heroes. We’ve explored many major and minor characters already this season, which really takes me back to the first season roots of this show. At times during 5B, I’ve really felt that magic I felt early on in the show, due in large part to this method of storytelling.

There are also several important lessons to be gleaned from this episode. The first, of course, is that wealth and power is incomparable with love. Though it largely felt out of place in the episode, David’s encounter with Cruella, and subsequently, Henry, offered a cautionary tale to those who crave power and wealth. David’s brother, James, always resented him, though they had never met. While David had little but the love of their mother, that can turn out to be the most valuable asset anyone has. The other lesson, of course, is that people we look up to (Liam) will disappoint us.

Okay, now let’s get to the part that through me for a loop. Hades and Zelena have a history together? I will save my judgement for the next episode when it plays out, but really? Sometimes, when a show has a ton of characters, they have to force themselves to incorporate them because they’re series regulars. This is what that feels like. I don’t believe for a second that Zelena could have anything to do with this story. The use of flashbacks can be wonderful for telling stories, and it usually works very well for this show, but I have a feeling that going down this road is going to upset me. I always open my mind as much as possible, so hopefully, they’ll impress me as they have with most of Season 5. Zelena’s previous tie-in to the horrid goings on was actually quite compelling, so I suppose the benefit of the doubt will exist.

What did you guys think? Did you enjoy this episode? What do you think went down with Hades and Zelena? Let us know!

Once Upon A Time Season 5 Episode 15: "The Brothers Jones"

Hook reunites with his brother, which is met with varying reception and results, on this week’s compelling Once Upon A Time. 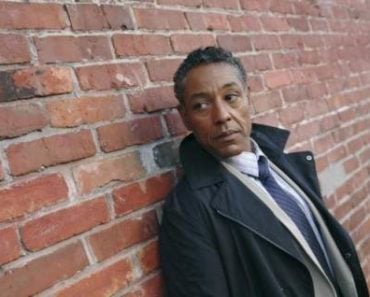