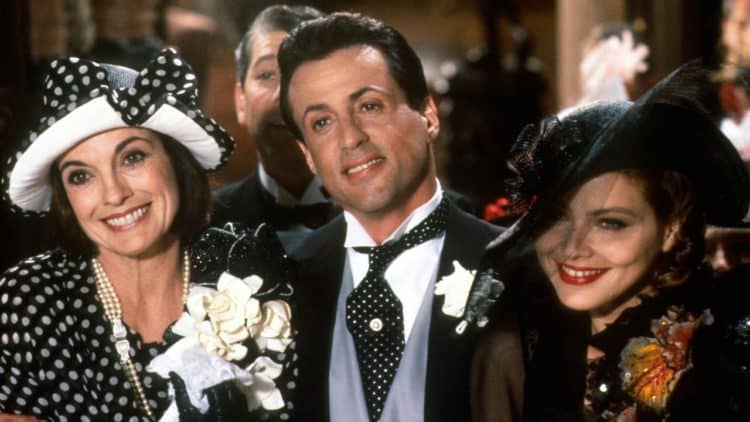 There are times when it feels as though the critics are a tad unfair and don’t really understand what’s going on in a movie since they enter a default setting and don’t know how to turn it off. This is the case when it comes to Oscar, which is more of a frenzied comedy that’s meant to make a person feel just as frazzled as the characters appear to be while going through a single day in the life of Angelo “Snaps” Provolone as he tries to navigate becoming an upstanding citizen while trying to deal with the fact that many won’t see him as anything but a beer baron that’s spent most of his life as a crook. The movie even starts out with Angelo swearing to his father, played by Kirk Douglas of all people, that he’ll go legit to honor his father’s dying wish. Of course, the slapstick humor, heavy on the slapping portion at the beginning of the movie, was bound to get on the nerves of some that don’t appreciate physical comedy as much, but it had the effect of being hilarious since it was timed perfectly.

In fact, the timing of every moment in the movie is nicely done since whether a person is interrupting or makes a smooth transition into a scene, it’s done in a manner that manages to allow the audience to keep up and alternately wonder how the next character that shows up will affect the story or if they’re going to become part of the scenery. And even better, the movie makes use of several very impressive and noteworthy actors, as it found a place for several individuals that might not have had a huge part in the movie but were great for that they were there for. It is kind of easy to get confused with this movie since there are a lot of moving parts and they are juggled about in a manner that makes one feel a bit dizzy by the end. But once everything is straightened out it’s simple enough to follow the backstory and realize that it was given in bits and pieces throughout the entire movie.

To be certain, one has to keep watching this movie to really know what’s going on, since even the character of Connie, played by Chaz Palminteri, finds himself slipping up with the details through the movie, as per the script thankfully. Essentially this is a movie about wiseguys and a mob boss that’s trying to get out of the business and go straight even though he doesn’t want to. His plan to become a banker, or at least become aligned with bankers, takes a long and circuitous route until he finally gets to meet with the said bankers, only to find out that they don’t trust him and have made it clear in the contract they’ve written up that he won’t be an acting partner in their firm, but that his money will go toward their benefit. There’s so much that goes into this movie that one might have trouble believing that it’s just one feature and not a dozen other, smaller shows stuffed into one bigger story, but the beauty of it is that there are seamless transitions all along the way and plenty of laughs that can make a person forget that there’s a lot to think about from one moment to the next.

Critics are going to react to the movies they watch in one way or another based on what they happen to think is worthwhile, all the time thinking to add in that they’re acting on ‘industry standards’ and so on and so forth. But there are times when those industry standards become a little too stodgy and need to be loosened up a bit in order to let real gems like this into the mix. It’s not exactly common to see Sylvester Stallone in a comedy since when it’s happened in other cases the result was a serious flop. But looking at this movie, in the same manner, is kind of ridiculous since Oscar takes the comedic talents of everyone in the movie and amplifies them in a way that makes it clear that even if one isn’t inclined toward comedy it doesn’t matter since those that are there to help end up making this movie a truly enjoyable experience.

Let me be clear about this; Oscar was never bound to win any awards, but it’s still a movie that is easy to enjoy and to laugh at since the jokes are rather funny and the dramatic situations that call for a bit of humor that’s different from the scenes that led up to it in a manner that has a great sense of balance and flow to them. This is a movie you can sit and enjoy without thinking too much about it since even if you miss a few details you might be confused, but you’ll still find a reason to laugh. 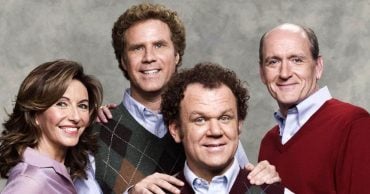 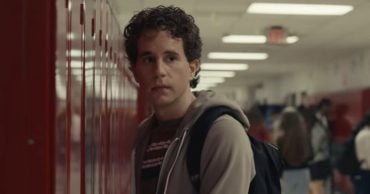 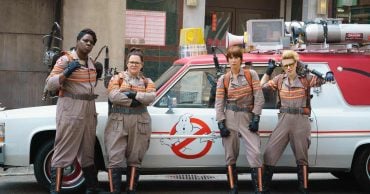 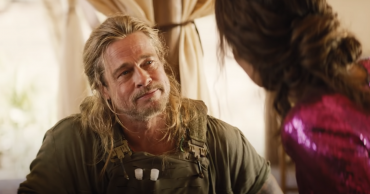 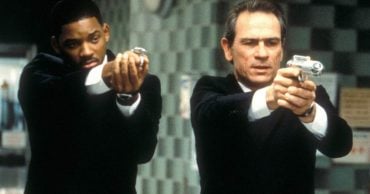 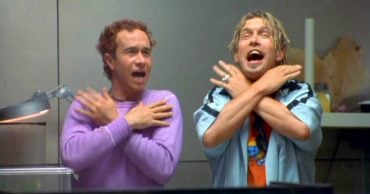