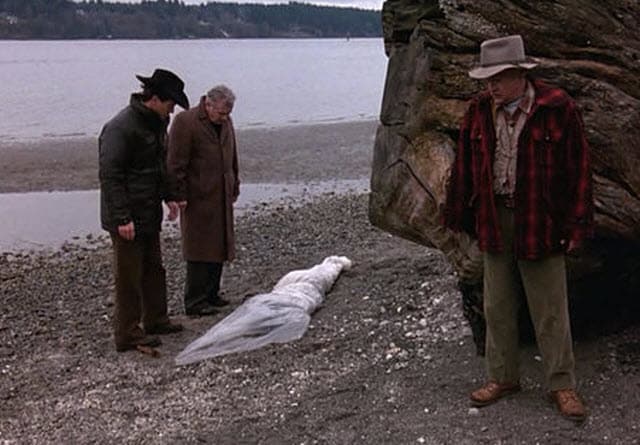 In light of the news that Twin Peaks will be returning to television, we thought it a good idea to have reviews of the show on the site for people who have never seen it or want a refresher. We’ll be reviewing each episode of the show every Friday until we, finally and sadly, get to the end. Its gonna be quite a ride.

Twin Peaks was a show that’s been floating around my periphery for a very long time. A lot of very smart people gush about the show and its impact on the culture. Netflix has also suggested the show to me a number of times, but I always resisted watching it. The reasons for that are uncomplicated, and unconvincing: it was an older show, it as on my ever-expanding list of things to watch, I wasn’t a fan of David Lynch’s other work. Whatever.

Point is, I didn’t watch it.

But when I heard it was coming back, and I was once again faced with the niggling idea of missing out on something great, I decided to take a look. That was a week ago. I’m almost through the second season.

What really sucked me in was the characters. This is not a new thing for me; I tend to disregard plot machinations for some good character exploration. But the Twin Peaks pilot demonstrates the most important tenant of storytelling: plot should move characters, not the other way around. The murder of Laura Palmer may pull you in, but characters like Kyle Maclachlan’s Dale Cooper are what keep you around. The plot is a standard murder-mystery, familiar on its face; but watching the parents of Laura Palmer break down in their grief is almost too much to watch. Watching Donna and James find comfort in one another as they try to find justice from their friend is inspiring. And, of course, watching Andy the cop bumble around is just icing on the cake.

Dale Cooper is the most interesting and lovely of the bunch, though; I cannot speak highly enough of Kyle Maclachlan in this show. The work he does is extraordinary from the moment he comes on screen. I would watch a show about competition knitting if it meant seeing him in one of the lead roles. His character does not have to warm on you or find its stride or get into a rhythm; Dale Cooper is a fully-formed character before we even find out who he is. All of the awards.

I also see what people are saying about Twin Peaks lasting influence. Looking back over the television I’ve watched, it is easy to see the fingerprints. As stodgy as we think network shows are now, they were much worse in the early nineties; it is not a stretch of the imagination to say that Twin Peaks was the first step in what would eventually be the Golden Age of television. The weirdness, the frankness, the depth of characters; other shows had done things like that, but none of them could match Twin peaks. Would The Sopranos, or Buffy the Vampire Slayer have made it television without something like this? Would Breaking Bad or Mad Men or Firefly have made it on television?

It’s a debate worth happening, but I come down firmly on the side of ‘no’. There had to be a first before there was a second; though shows like The Wire and Deadwood would eventually surpass the show in quality, they cannot match it in impact; think “A Farewell to Arms” on post-modern and contemporary literature. Without Twin Peaks, we’re still piddling around in the television kiddie pool, forced to watch and keep up with trash like “Stalker” or “Mixology”. Vince Gilligan and Matthew Weiner and David Simon would’ve been filmmakers, and their artistic visions would’ve been limited to a twelve or fifteen hours, instead of well over a hundred.

This pilot is the start of all that. If that doesn’t make you want to watch it, then nothing in the world I or anyone else can say will. It is not a perfect show, and this, as I said is not a perfect pilot. But it’s good, and its fresh, and without it our lives are very different.

Watch, and see for yourself. 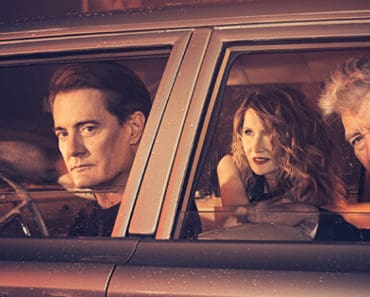 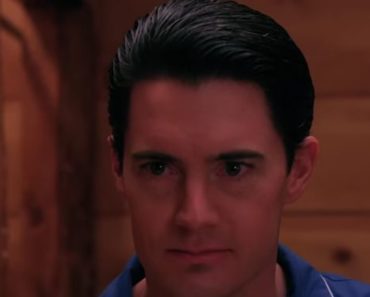 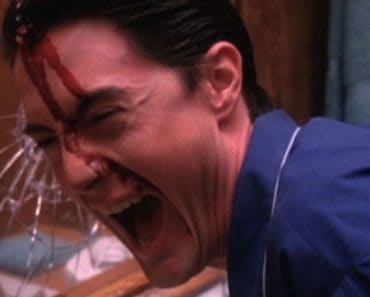 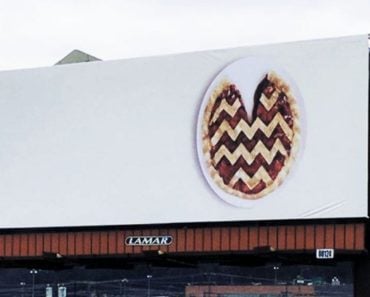 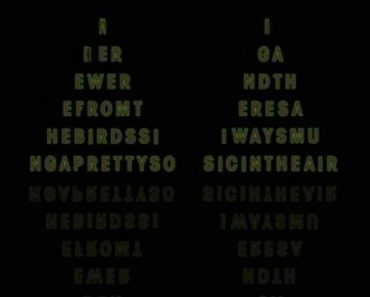