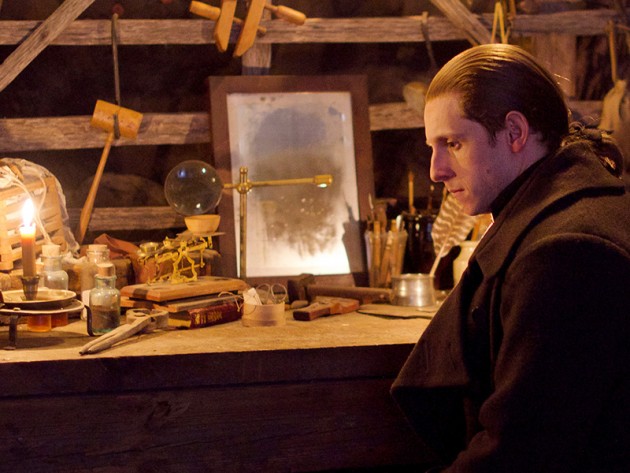 You can check this, but I believe I said last week that Turn was gearing up for an excellent finale. I would venture so far as to say that I was right about that. The episode mounted tense moment after tense moment, leading up to a brilliant climax and agonizing cliffhanger. I wasn’t sure how much to expect, but color me impressed.

This week, on the season finale of Turn: Washington’s Spies: Benedict Arnold proves his eagerness to marry Peggy, who is able to disguise her reluctance and love for John Andre. Anna and Abraham assist in the boiling over tension between Simcoe and Hewlett. Led by Major Tallmadge and General Washington, the Continental Army wins a key victory against Andre and Simcoe’s men. Washington and Tallmadge uncover an internal plot. Abraham has an encounter with Robert Rogers.

I was absolutely blown away by this finale. The mounting tension that Turn has built for its audience over the course of the first nine episodes all built to this fantastic final installment. Each cast member gave their best performance of the series so far. Rarely has a season finale been so satisfying. I had been convinced (controversially, you may remember) that “Valley Forge” from a few weeks ago was the series’ best episode to date. After this week, I’d have to say that it was the second best episode.

I love the way that Turn explores morality. Just about everyone on the show is convinced that they are doing the right thing. Abraham is convicted by the cause. Anna is restrained because she has come to care for Hewlett. The Hewlett story is a particular favorite of mine because it has a Continental spy acknowledge the kind, gentle soul of a major in the Royal Army.  I would say that Washington and Simcoe exercise extremes on the spectrum, and everyone else falls somewhere in the middle. But what I love about that is that alliances can shift. I may be wrong, but I’m pretty sure Robert Rogers and Abe are going to join forces against Andre. Andre and Simcoe give them TWO common enemies. The point I’m trying to make, of course, is that there is no clear, moral path established, and you can root for a different character based on the circumstances they are involved in. Turn has created this unique experience where you can both root for and hate characters within episodes of each other. It isn’t like Breaking Bad, where you root until you can’t anymore; it’s a constantly shifting dynamic.

Of course, perhaps my favorite element of this episode (there was a lot that I liked, but just too much to mention) was the battle. I know this is a spy show, so it’s more about the tense dramatic moments that are crafted, but they finally got into a battle and I loved every second of it. Revolutionary War battles just make me leap with a giddy schoolboy glee. It was beautifully shot, the music was intense, yet oddly calming, and the whole battle scene just had this heightened air about it. They all knew that they made us wait two seasons for it, but it was sooooo worth it. However, the fact that it came from a spy show was what helped the battle feel so satisfying. The way that they built to it this season was just perfect. I know, you’ll remember that I called Turn “slow” at the beginning of this season, and I stand by it. If “slow” is necessary to get these kind of payoffs in the final few episodes, though, I am all for it.

Turn really showed the audiences what it can do with a strong Season 2 finale. We got more spy tension, shifting alliances, and a wonderfully tense battle sequence. Season 2 was, all in all, fantastic, and I’m looking forward to the hypothetical Season 3. Rogers and Woodhull (a musical?)? Simcoe and Hewlett? Benedict Arnold’s descent into villainy? They mustn’t leave us without such things. It’s been a pleasure reviewing and discussing Season 2 of Turn with everyone. 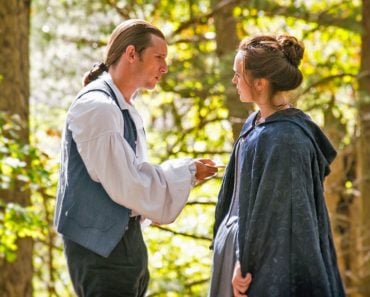 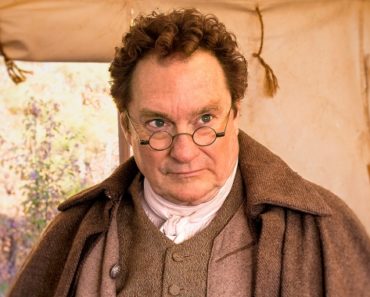 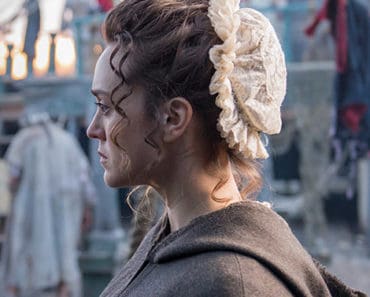 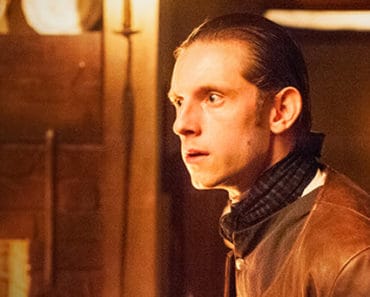 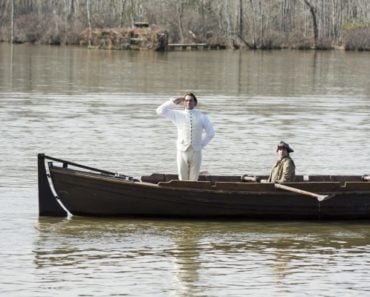 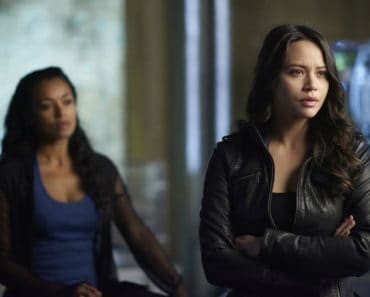