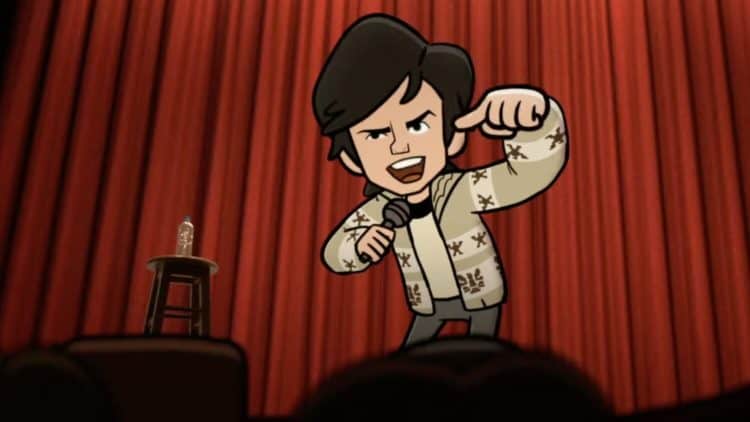 Sometimes deadpan comedy isn’t given quite enough respect, especially since being able to deliver a funny line and show little to no real emotion has to be kind of tough. There are plenty of comedians that can do this, but the delivery is the key and the manner in which it’s delivered tends to make all the difference when it comes to who’s the best and who is just funny but not overwhelmingly so. Some comedians that can deliver deadpan comedy are good since they can roll with just about anything that comes their way, be it a heckler, an over-excited audience member, or an unforeseen incident during their set. But Tig Notaro has made a reputation on being funny and being able to deadpan with the best of them, which makes her animate HBO special appealing to think about since trying not to laugh at some of the things she says is kind of tough. There are some people that don’t get deadpan humor since they figure that the comedian should be able to showcase a bit more of their personality.

But the fun part of deadpan humor is having to guess at what the comedian is thinking, and the possible anticipation of what’s coming next. There are many types of comedians, from those that get so into their act that they can’t stop laughing at times, to those that aren’t funny no matter how much they try to be. There’s always going to be someone who will laugh at a comedian, no matter if a lot of people don’t find the comedian funny. But those that are the most successful tend to be those who can find a way to make people laugh without being able to help themselves. When it comes to deadpan comedy there are times when people might laugh without realizing why they’re doing it, and of course those who will laugh because they figure they should be.

Tig Notaro is a funny comedian without any doubt since her delivery and her ability to adapt on stage is great. So many comedians have come to dislike hecklers throughout the history of standup comedy that it’s fair to say that many of them are on the lookout whenever they’re doing a set, while others simply react to them as best as they can while still rolling along with each joke. In the trailer for this show, it’s evident that Tig’s audience is definitely vocal even if they’re not necessarily heckling, but she plays it off so well that people can’t help but laugh as she continues onward with as just as much humor and without the need to strike back. One can’t really blame comedians for getting a bit upset at hecklers, since it’s not unlike someone that’s talking during a movie, it means that they’re not paying attention and are fully content with being rude and disrespectful to the performer and to the people around them. Some of the best comedians know better than to fight with hecklers or those that make themselves noticeable in this manner since they’ll fold the individual into their act and either find a way to punish them in an amusing way or brush them off with a bit of class and definite sass. That’s a comedian’s revenge, to be honest, and it’s much more effective than fighting.

It’s kind of evident that Tig knows how to do this and is able to keep herself on track while making it clear what she thinks of those that feel the need to have their voices heard. Plus, her jokes are great since they border on the disturbing in some ways, but they’re funny enough that people can’t help but get a mental picture of what she’s talking about, which is another mark of a great comedian since to be perfectly honest, they’re storytellers as well. One major difference between an author and a comedian is that the comedian is telling a story that’s meant to make people laugh, but still get an image in their head based on what’s been said. In this manner, it’s very easy to respect comedians since while they’re up on stage they’re telling a story that people are willing to listen to, and they’re finding a way to get people to laugh as they see the image of the joke in their head.

When one thinks about it that way, comedians become even more impressive since their ability to stand in front of so many people and tell a tale while managing to amuse the people at the same time is amazing. Tig Notaro might not be known by everyone at this point, but her reputation is still great enough that she’s become a worthwhile individual to pay attention to since her deadpan humor is by far one of the more interesting styles around. 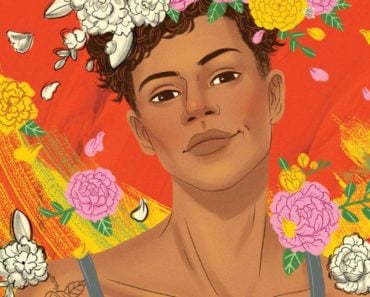 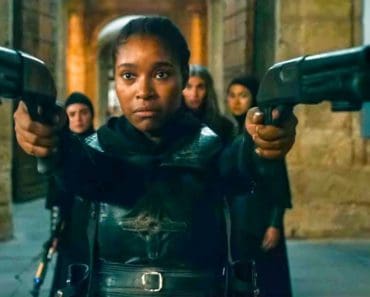 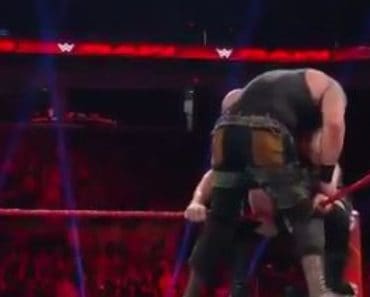 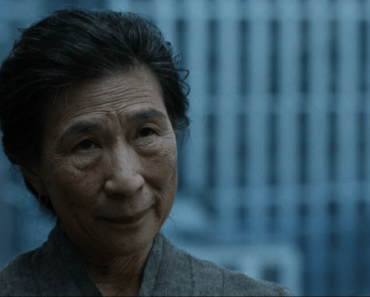 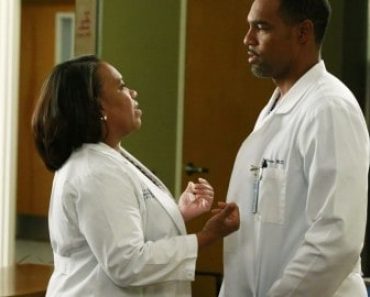