The effect of this trumpeter performing the Star Wars Force theme in the stairwell is pretty cool. The reverb effect that is provided by the surrounding environment is great enough that it takes on kind of a haunting quality that makes it sound even better. There’s also kind of a hollow feel to it as well though, something that doesn’t take away from it but instead enhances the sound, almost like a Force vision of the same sound. I know that sounded kind of odd but to my ear it sounds like a mask of sorts to the original sound of the trumpet, a cover that wraps around the scene and kind of echoes it back. I’m not much good when it comes to musical terminology so saying what it sounds like is the best I can do at this moment.

The only thing would hope is that the stairwell isn’t in a dorm however, since the trumpeter is loud enough that he could probably be heard on a couple of different floors at least. It wouldn’t be the worst thing to wake up to but if it happened to be the middle of the night I don’t think a lot of the students would thank him for the opportunity. But then again there aren’t a lot of places it seems that would allow the trumpet to sound like this while playing. The acoustics for something of this kind of thing need to be just right, and an empty stairwell seems to do it. If there were people coming up and down the stairs I get the feeling that the sound wouldn’t be quite the same. There would be too many surfaces for the sound to bounce off of or be absorbed and the effect would kind of fail.

Looking at the trumpet one would almost think that it looks like one of the simplest instruments to play, but in all honesty it seems like it would be more difficult than it would seem. The idea that such a simplistic-looking piece of equipment would be able to belt out so many different notes is also hard to fathom but obviously a lot of it has to do with breath control and how you work the trumpet. Having seen people play this instrument so wonderfully in the past I can say that it’s not all that easy and it’s not something you can just pick up and start playing, much like any other instrument that you might find interest in. It takes hard work and devotion to the music to really get it down right and even then a new piece of music will offer up a challenge no matter how good the musician is.

I have heard that Star Wars music isn’t that challenging to some people, but as I’m no musician I won’t be finding out anytime soon. All I know is that it sounds good and the acoustics make it even better. There’s something about this theme that just touches a person on a very basic and emotional level that’s hard to deny. 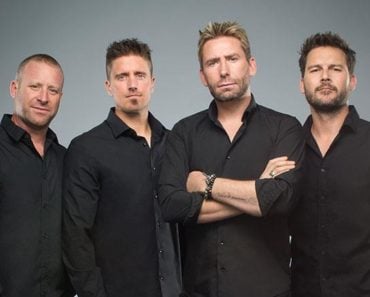 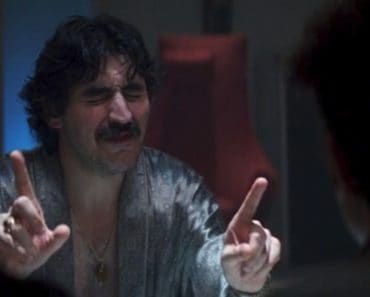 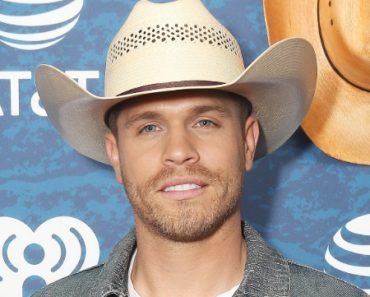 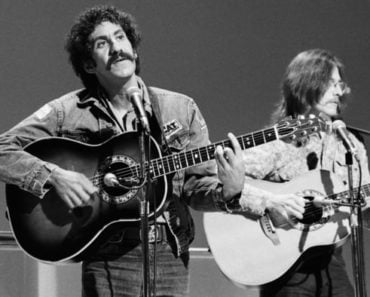 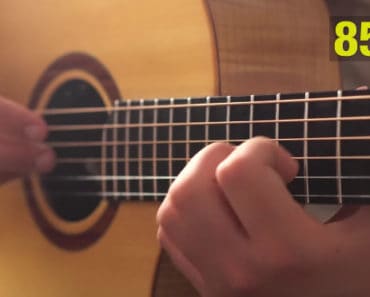