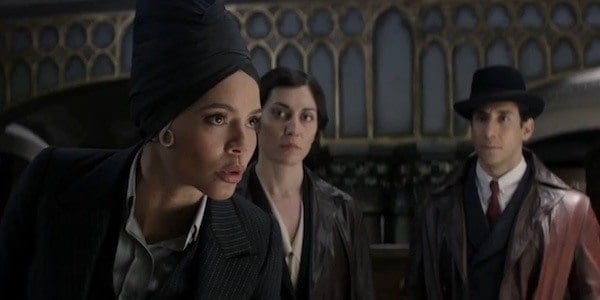 True Detective is heading into its 3rd season and is starting to shape up a little. After a somewhat lackluster second season the show needed something to pep it up a bit and in response it’s getting Carmen Ejogo, a well-renowned actress that could possibly beef up the cast and send things in the right direction. If you recognize Ejogo it could mean that you’ve watched Fantastic Beasts and Where to Find Them, in which she plays the role of Seraphina Picquery. She’s expected to play the role of a schoolteacher that is somehow involved with the case of two children that went missing in 1980. Apart from that not much else is known.

The first season of the show was met with great reviews while the second produced a lot of mixed results that left people feeling like it didn’t do quite enough to maintain the same level of entertainment. Thankfully there wasn’t much of a drop off in viewership and the third season was greenlit without much of an issue.

Each season has so far fixated on a case that involves one or more departments that are working together to solve a crime and each of them are unrelated to the season before. It’s more of an anthology of criminal cases and how they’re solved than a running series that connects the dots piece by piece. Perhaps that’s why it’s such a favored show, the plot is inherent to one season and is left there upon the finale. More and more shows seem to be catching on with this idea and so far it seems like it’s been getting a decent response since audiences continue to tune in.

Detective shows however have almost always been a favorite genre among many audiences, as the morbid but interesting idea of what goes through the mind of those detectives on the case have come to interest a lot of people. This kind of show is an acquired taste but at the very least it is enough to interest people enough to take a look instead of just using the channel changer to surf on by. The promise of a mystery, the mystique, and the realism that some shows deal with draw people in regularly in order to catch each episode and find out just who did what to whom and how they’ll be caught.

Some might say it is a morbid and even mildly sick thing to think about, but the idea of watching the drama unfold on the screen appeals to many people who are genuinely interested in this type of show. It’s no different than any other show that people love to watch save that it deals with real world issues that, while dramatized, do tend to happen in the world we live in. That could be a reason why so many people like to watch shows like these, they are a look at what reality could be like from a safe distance and without the need to get involved. That still sounds a little disturbing but the fact remains that it could be a very honest validation. 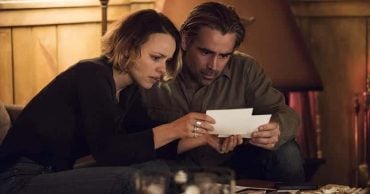 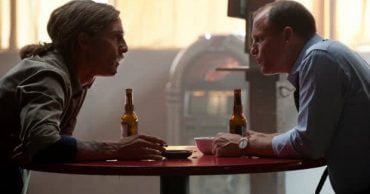 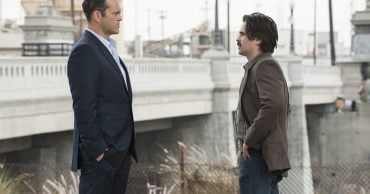 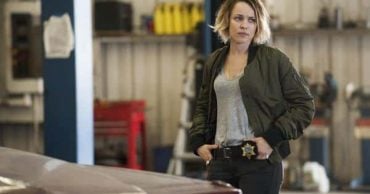 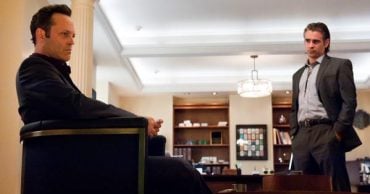 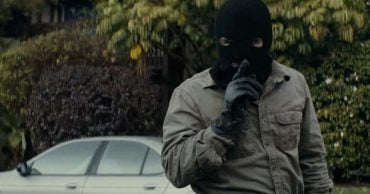