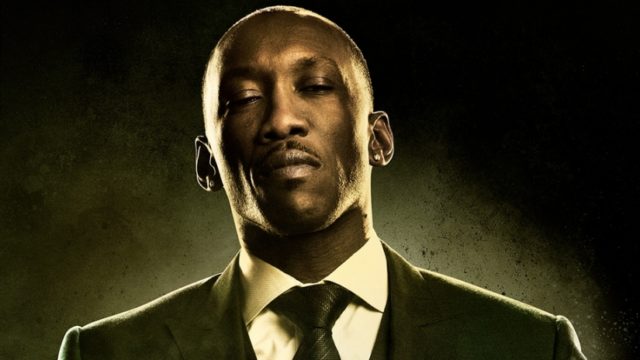 Over the summer HBO successfully closed a deal with Oscar winner and Hollywood’s hottest property, Mahershala Ali to star in Season 3. No co-star has yet been announced which has led to some delicious internet speculation. Fans are hoping that the show returns to the two-handed format that brought us the unforgettable Rust and Marty. Ali will play Wayne Hays, an Arkansas state police” true” detective fighting crime in the Ozarks.

Who will direct it?

“Green Room” director Jeremy Saulnier has been confirmed as director alongside Nic Pizzolatto. Pizzolatto will make his directorial dÃ©but. Clearly HBO are aiming to achieve the coherence that Season 1 pulled off under the original series director Cary Fukunaga and that was sadly lacking in Season 2.

HBO have verified that it will be written by series creator Nic Pizzolatto with some input from David Milch. Fans of Pizzolatto had been anxious that after the ratings flop of Season 2 it was most definitely well within the realm of possibility that True Detective might continue without him or he might be forced to adopt a writers’ room approach like most conventional shows. We now know that Pizzolatto will team up with the creator of “Deadwood” David Milch to shape the narrative of this season. HBO executives have taken some responsibility for the meandering second series admitting it was rushed and have given Pizzolatto more time and the benefit of the doubt that he learned some lessons from season two and makes the changes needed to right his ship. We’re rooting for him to pull it off.

We can safely guess the story will have a true detective at its heart, grappling with a hideous crime. HBO say it “tells the story of a macabre crime in the heart of the Ozarks, and a mystery that deepens over decades and plays out in three separate time periods”. We can’t wait.

Are Rust and Marty coming back?

Matthew McConaughey and Woody Harrelson have remained involved in the show as Executive Producers. True Detective is an anthology series, in which the all cast and the setting change with each season and Season 2 followed that formula. We should then, have seen the last of those incredible characters.

McConaughey however has stated that he’s open to a reprisal of the role and that he misses Rust. Don’t we all? He insists that it would have to be in the proper context and done in the right way. If he is announced for a return we will be taking it as a very good sign.

Whatever HBO have in store, True Detective’s hungry fan base are hoping the new season will deliver more of the kind of intricate plotting, multifaceted characters and complex symbology of the shows first season.