Low Rider is a song by the popular and diverse band known as War and was released in 1975. It had a lot to do with the cultural practice of taking older, classic cars and adding hydraulics to make it possible for them to lift and then drop down to almost street level, basically becoming a low rider. The song has been a hit ever since and has been featured in movies and TV for a long time now. It’s also inspired other artists to produce their own covers of the song and is such a great piece since it’s so easy to listen to and so chill that you can’t help but sing along. The song has been reproduced and enhanced many times over now and continues to be used whenever it seems necessary, which means it’s usually a very welcome addition wherever it’s put.

Here are a few examples of its use in pop culture.

Nobody ever said Homer was a good singer, but at least you get the idea that the song is in fact included in the show. The Simpsons have used countless songs and other aspects of popular culture to make their show look a little better throughout the years and thankfully most of them have been handled in a way that’s either comical or at least somewhat respectful.

This would be an interesting thing to do with friends since it looks like it takes a full group to replicate the song. That makes sense considering that it took an entire group to make it in the first place. Some parts of the song seem like they’d be simple to replicate but getting it all to sound the way it’s supposed to kind of seems like it might be a little difficult.

This might seem like an odd song to put into a film like this but keep in mind that A Knight’s Tale was not your typical medieval movie. It benefited from the loose adaptation and inclusion of pop culture to keep it light and comical and as a result was more popular with a more diverse crowd. Obviously it wasn’t quite as accurate as other films set in this time period but that was the point.

This is one of the movies where the song fits the best obviously since the track was devised with the Chicano culture in mind when it came to the low rider. Personally I’ve never understood the desire to ride so low to the ground while driving but it tends to work for others so there’s no real need to say anything about it. Some of the cars look pretty cool when they’re all fixed up. 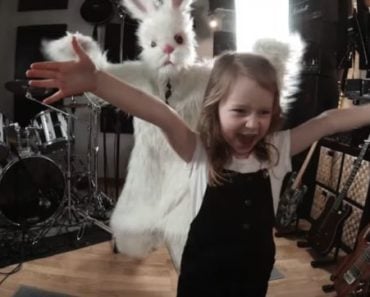 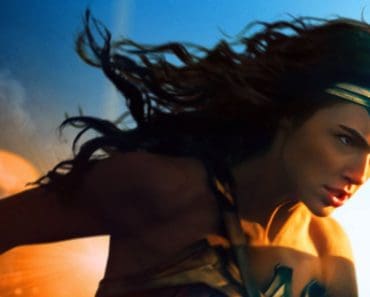 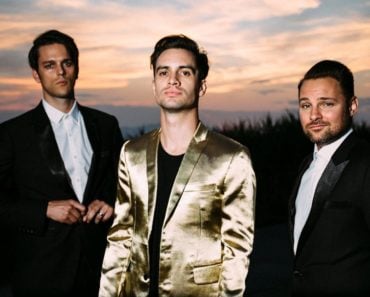 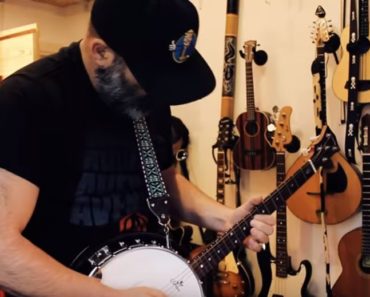 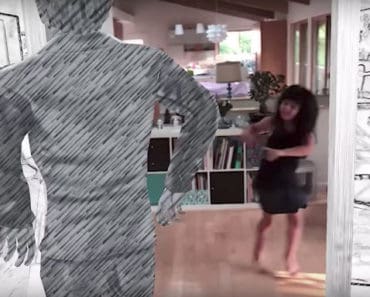