Usher is just an all-around kind of successful guy is what most people would say and they’d be right. Even if a person doesn’t like his music or the man it doesn’t matter since he’s got millions of fans that more than make up for those that don’t care for his material. He’s been on a roll since he was still a young man and has created a style and a brand all his own that hasn’t needed much help in a long time. Just staying his name any longer is enough to drive some people wild since the level of fandom that some people feel for this guy is to the point that they’d likely spend the month’s grocery money just to go to one of his concerts. Okay maybe it’s not quite that crazy but a lot of people do think the world of him and that his music is something unique and more than a little special.

To be honest he’s done quite a bit in his career and proven that he has what it takes to make it. In movies and in TV his music has been rather popular.

5. Poetic Justice – Call Me a Mack

This was back when he was still going by his full name and hadn’t yet just shortened it to Usher. Poetic Justice was one of those films that you either liked or didn’t, there wasn’t a lot of middle ground here and as far as the content went a lot of people would stand up for it and believe in the message or would look the other way. However you took it the film was deemed as one of Tupac Shakur’s best performances by some. At this point in history the movie is still remembered but it’s beginning to fade in the public consciousness just enough that it might be time for a reminder if someone’s willing to remake it.

This film with Will Smith and Kevin James really didn’t get enough attention or credit since the message it carried was pretty important. Being comfortable enough with who you are is extremely important when it comes to dating and finding the right person for your life largely because if you can’t live with the person you choose then there’s no real point to being that person. But being someone you’re not just to impress someone in the first place is even worse as it suggests that you’re not comfortable enough in your own skin to really put yourself out there and attract another person. Being real is about the only thing that some people respond to.

It’s pretty cool to see other stars performing someone else’s music since it presents a different way to listen to it no matter that it’s the same song and the same meaning throughout. It still gives people a different experience that they can enjoy. Plus it gives you a good sense that this song was considered good enough that it was picked up by another artist that thought they could pay homage to the creator of the song by singing it in a new way that might be acceptable. It’s always a lot of fun to hear the same song in a new way just because it tends to introduce a new style and a new voice to it.

The Hangover has to be one of the funniest movies to ever be made, even if the sequels didn’t quite live up to the original. Unfortunately the two that came after went off the same formula as the original movie and this is why they didn’t perform quite as well. The idea of the main characters waking up the next day without any recollection of what had gone on the night before is classic as it turns the entire movie into a fact-finding mission that unveils a night of debauchery that simply astounds the average person when it comes down to what the guys really did and managed to get away with. Plus it’s just hilarious.

1. Dancing With The Stars – Yeah

This is definitely a different way to see this song performed and to be honest while it’s a bit campy it’s still pretty awesome simply because it feels like something that hasn’t been done before, so therefore it belongs on this list. A lot of people might not like the Property Brothers but one thing you can say about them is that they’re showmen, and in this clip you get to see Drew make good on that claim since he manages to get down just as much with the ladies as is demanded by the song. The song itself is put into such a different tempo that it’s hard to recognize at first, but it becomes obvious soon after the first few seconds.

Usher has definitely carved out a name for himself in the history books. 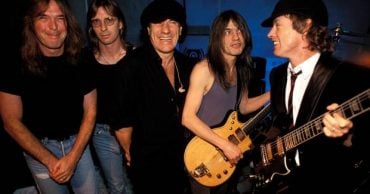 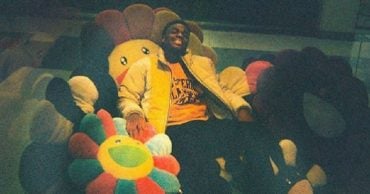 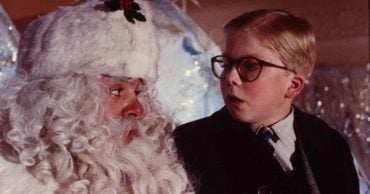 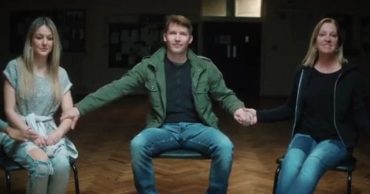 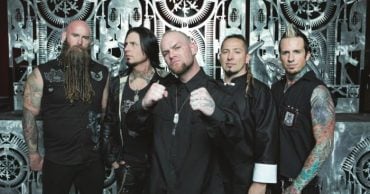