I’m betting a lot of people wouldn’t know that Shakira is 40 years old just by looking at her. The Colombian-born pop star has had quite the career since coming on the scene in 1995 and her music quickly made its way to TV and to movies. Since then she’s been a sensation no matter where she’s seen or heard. Her fame goes hand in hand with her voice since it’s an unmistakably beautiful sound and is used wherever people can in order to reference her popularity. Even her name has been used in shows and movies just to reference something extraordinary or of great interest.

Seriously, she is 40 years old, and still looks like she’s in her 20’s. That’s impressive.

Gazelle makes an appearance throughout the movie in very short bursts since she is in a sense the heart of Zootopia considering her music is loved by so many and she’s been an inspiration to a lot of the main characters in one way or another. She’s the favorite singer of a couple of characters and is the one that makes an impassioned plea to the citizens of Zootopia when their differences threaten to tear the city apart.

There is more than one carpool karaoke skit apparently but at the very least it’s a little bit different than James Corden’s. I kind of wonder if Shakira has been in the car with James as well for this same kind of act. It might get a lot of people dancing on the street if they knew that Shakira was passing by, or not. In any case this idea is something that would be fun to watch from a distance.

I’m not going to lie, this was one of my favorite Shakira songs when it came out and yes, I used to sing to it. She’s got the kind of voice and energy in her songs that’s just a bit infectious and makes a lot of people want to participate. Plus whether you want to like the song or not the inclusion of Wyclef Jean and his crew made it just a little more special, though of course the radio version cut a couple of parts out for a while.

Just when you think she’s peaked Shakira comes out with a new song that’s absolutely awesome and makes you fall in love with her voice all over again. It might sound sappy but listening to her is an absolute pleasure and a live concert would be something awesome to go to. Getting into the Billboard Music awards would be a little tougher but a regular concert would be great.

I recall seeing this video at one point and wondering just who this exotic woman was and where she’d come from suddenly. This was the first time I’d ever seen or heard of her and I was immediately impressed. Yes I thought she was gorgeous but her voice was something new that kind of blew me away.

She never fails to impress really, and that’s a big part of why people like her. 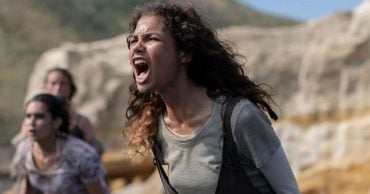 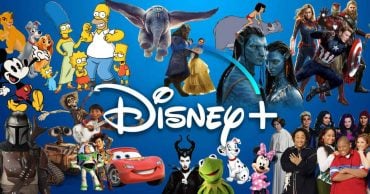 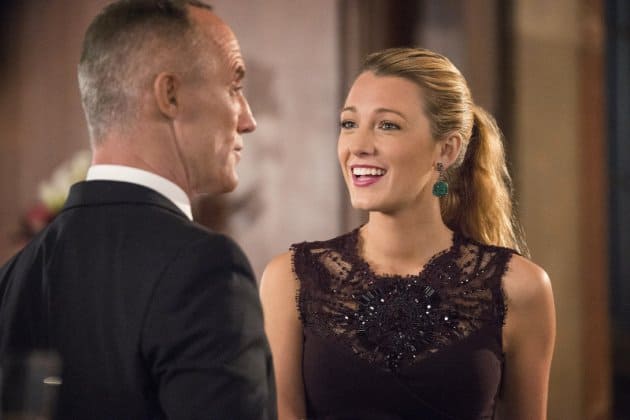 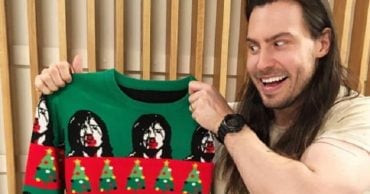 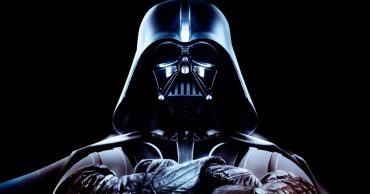 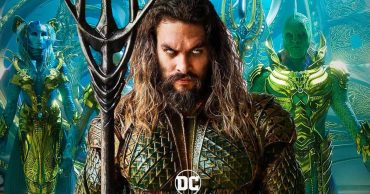