The story of Black Sabbath’s song Iron Man is kind of interesting really. It had nothing to do with the superhero in the first place, though some people might have had thoughts that it did. But instead the story of it goes that a man time-traveled into the future and saw that the world had become an apocalyptic version of itself. Upon his return to the present his skin was turned to metal by a strange magnetic field that left him unable to communicate with anyone since he was mute and couldn’t convey his vision. He’s mocked, shunned, and eventually becomes so bitter that he vows vengeance on mankind and becomes the cause of the apocalypse that he saw in the future. Now that’s some trippy thinking for such a time period, but it made a killer song.

Honestly, isn’t it playing in your head now?

Beavis and Butthead can’t be excluded from this list since the two of them are certified morons but are so heavily invested into hard rock and metal that it would be odd if they weren’t here. They’re definitely Black Sabbath lovers as it’s one of the only songs they don’t ridicule mercilessly and will sing along to without any prompting. Anything else they might just mock.

In his younger days when he was still on point and hadn’t yet become an old man that could barely be understood when he talks, Ozzy Osbourne was a legend on the mic. These days he’s still awesome but he looks so run down by time and the life he’s lived that it’s as though every year he remains is pressing down on him just a little harder. He’s still great though, no doubts there.

This is when skateboarding might have still been an acceptable pastime, before the Lords of Dogtown came to wreck the party and show the others how to really thrash and get down. While the movie wasn’t entirely factual it did manage to show a lot of how the guys got started and how the art of skateboarding would never be the same after the guys got through with it.

Set on Expert level it would seem that someone would have to be at the top of their game if they were going to tackle this song and make it sound good. I have to admit that I’ve never played a single note of Guitar Hero in my life, it came out when I was already losing interest in a lot of games. But it looks like something that would take a lot of practice.

The moment that this film was declared as on track and being made for the big screen you had to know that this song would come out. It was as inevitable as anything can be since in some ways the song is very much about Iron Man in a way, especially with how the MCU is shaping up as of now.

Can he see or is he blind? 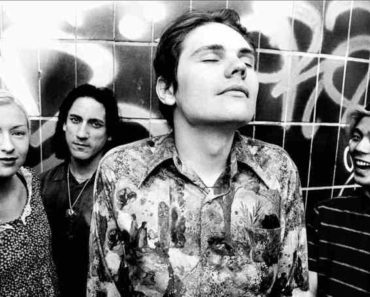 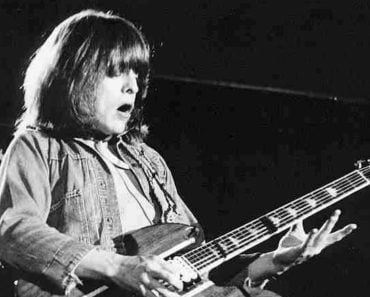 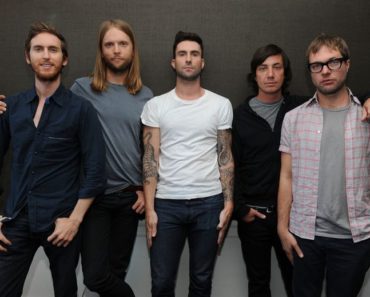 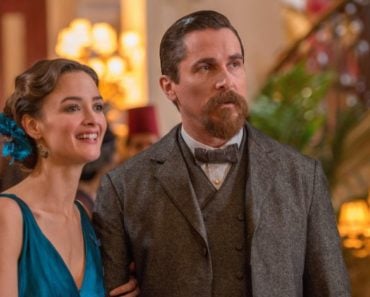 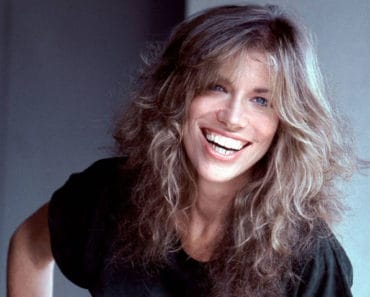