This unusual pair has been around since the 1990’s and have been producing electronic beats that have been able to entertain and stimulate people ever since. Their music is a stunning blend of house, techno, funk, rock, and synthpop that electrifies each song and makes it a completely different entity from any of their other pieces. They’ve been extremely reluctant to grant interviews or appear on television, giving them an a well-deserved mystique that contributes to their reputation and music. The pair have made some of the most off the wall tracks to date and have been involved throughout pop culture without ever having to really be a vocal part of it save for their music.

Here are a few good examples.

The trick about knowing who to trust is that it’s no trick, it’s a choice. When he’s asked to join a group that plans to erase all consumer debt by hacking into the system that he’s paid to secure, Elliot has a tough choice. Does he face a life of persecution and consequence by going against the company that’s kept him paid and employed or does he do what he perceives is right?

If there’s a growing trend or a band to promote you can bet that at some point and time it’s going to be on The Simpsons. Daft Punk has made their way into a lot of shows, movies, and into other areas as well but this is one that most people will pick up on and recognize a musician’s contributions the most since it’s one of the most popular shows in the world.

3. The DUFF-Give Life Back to Music

A lot of us might have that one friend that isn’t as good-looking or as skilled at everything as we are but that’s no reason to think that they can’t shine when they want to. Simply labeling someone for any reason is a bad idea to start with, but it’s also a good way to lose people that you thought you had any control over whatsoever. Everybody gets to shine sometime, and when they do it’s because someone took the time to show them how.

In the second installment of this laugh riot that is The Hangover the guys are off to Bangkok to get Stu married finally, and not to the harpy he was with in the first movie thankfully. But this time even though Doug is safe and sound, the rest of the Wolf Pack are in serious trouble thanks, once again, to Alan. At least the movie’s pretty funny though.

Iron Man vs. Rhodey doesn’t seem like fair fight, even in the suits. Tony’s not a fighter and Rhodes is a trained soldier, so obviously once he get his bearings he’s going to beat the living snot out of Tony. In fact that’s the only edge Tony has over Rhodes, that and the fact that he knows the weaknesses and capabilities of his own tech. 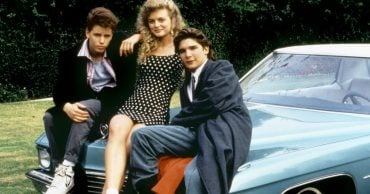 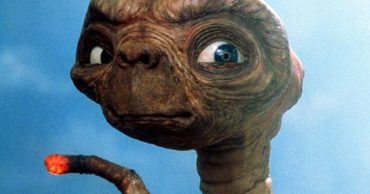 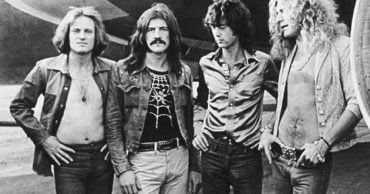 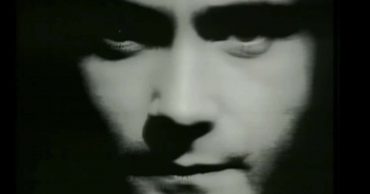 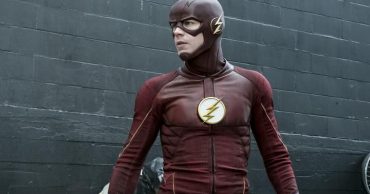