Rita SahatÃ§iu Ora is a British born singer and actress who rose to prominence on August 2012 when she appeared on DJ Fresh’s single “Hot Right Now.” The song topped UK Singles Charts, and Rita Ora went on to release several singles that topped the UK charts. In this article, we are going to look at The Top Five Rita Ora Songs of All-Time.

“Hot Right Now,” was her first top single in which producer DJ Fresh featured her as the main vocalist. The single was released in DJ Fresh’s third studio album Nextlevelism, and it was written by The Invisible Men and Daniel Stein (DJ Stein, and produced by Daniel Stein and Wez Clarke. “Hot Right Now” topped on the UK Single Chart at number one on its debut, and sold over 128,000 copies within its first week. It became the fastest selling single at the time and ended being 2012’s 23rd best selling single.

“Radioactive” was Rita Ora’s fourth single on her 2012’s album Ora, and she released it on 11 February 2013 in the UK. In Australia Radio, it peaked at number 73, while in the UK it topped at number 18 on the UK Singles Chart.

“R.I.P.” is single by Rita Ora featuring rapper Tinie Tempah, and they released the song as a lead single from the album Ora. It was her second solo single after being signed to Roc Nation. It debuted at number one with 104,592 sales on the UK Single Chart. While it remained on the number one spot for two weeks in the UK, it only managed the number spot in Scotland for one week. It went on to become the 28th best selling single of the year.

1. I Will Never Let You Down

“I Will Never Let You Down” is a song by Rita Ora released in 2014, by Roc Nation and Columbia records, and debuted at number one in the UK Singles Chart with 105,095 sales. It became Ora’s overall UK number one single within three years. By January 2016, it had sold over 60,000 copies in the UK alone. In Australia, it peaked at number five and number nine in the United States after three weeks. The video for this song was filmed in Los Angeles, USA.

Apart from “I Will Never Let You Down,” the other songs are from one album, “Ora.” We hope you found this list on “The Top Five Rita Ora Songs of All-Time” to be informative, and you will enjoy listening to Rita Ora songs. 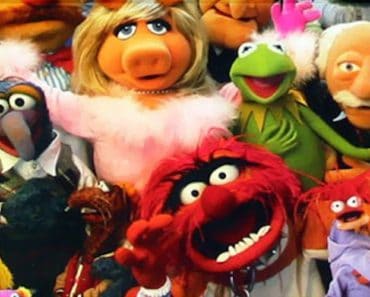 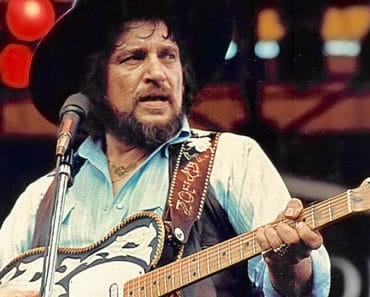 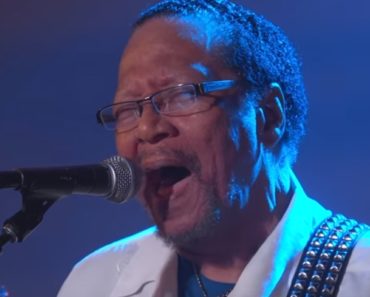 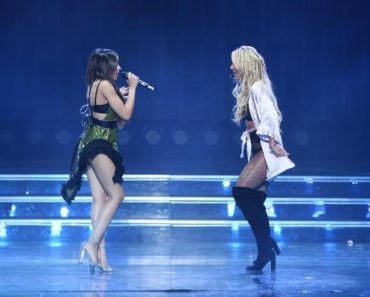 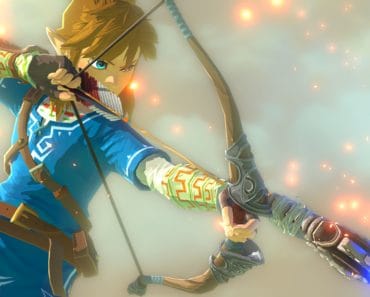 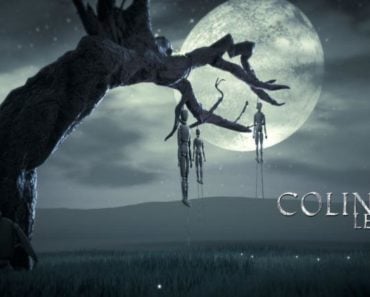