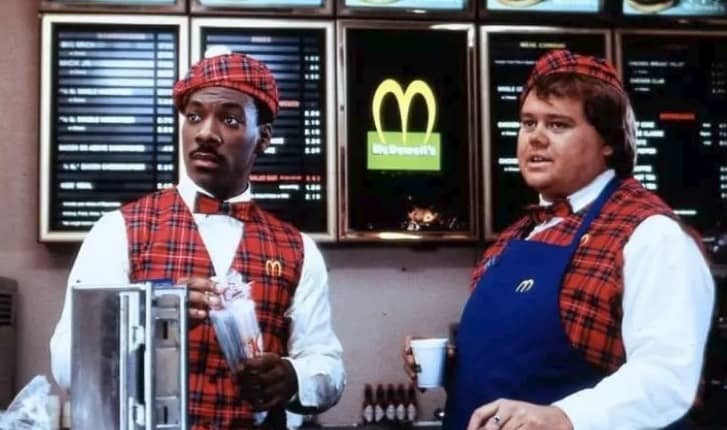 How many people have thought that the fictional restaurants that are shown in comedies actually existed? A lot of people seem to think that such places should exist if only to give credence to the fact that they did show up in the films. Who knows, a couple of them might even do fairly well if given half a chance. Others however might be non-starters from the beginning since the level of competition in the restaurant business, no matter what venue one ventures towards, is enormous. People are always going to need to eat, but being able to cater to their needs and giving them a quality meal is something that a lot of place seem to miss out on when it comes to choosing between advertising and hype and the overall experience of their establishment.

For instance you probably wouldn’t want to frequent a place that’s been robbed at gunpoint continually and you might not want to think about frequenting a place where the special is bound to give the worst bout of indigestion you’ve ever experienced. But the use of such places in comedy is absolutely perfect since it highlights a lot of things about various eateries that people find comical and even a bit less than pleasing. The parodies that are created are just too funny to pass up.

Here are just a few of the most hilarious fictional restaurant scenes in the movies.

If there was any place that was going to draw Buzz Lightyear’s attention it would be somewhere with the word ‘planet’ in it. The decorated space ranger started out believing that he needed to find away to get hold of Star Command so that he could continue his mission, but was adamant about Woody being wrong about who and what he was. You can only imagine how tough it must have been for Woody to be away from the house for this long, and to have to put up with a toy that didn’t realize that his ‘mission’ was  pre-programmed idea in his head that was the same as the thousands of other Buzz Lightyear’s that were rolled off the assembly line.

Raise your hand if you’ve ever worked under someone that seemed less than stable. Anyone? This donut shop seemed less like a restaurant than it did like a place where people just came to act like walking cliches, but that’s what made it work to be honest. This is the kind of hangout you’d go to throughout high school, and then after high school, and then when you just didn’t have any other place you enjoyed going. It’s a place for those who are creatures of habit and tend to stick to the one thing they know in life and not much else. Whatever works right?

The street looks more crowded than the cafe but inside you can’t help but feel the culture just as much and enjoy the simple ambiance that makes the place. Of course then you’ve got to realize that this place is about ordering, eating, and then getting out if you don’t feel welcome. Thankfully the Blues Brothers are all about rhythm, soul, and sticking around where they might not be wanted. Plus they can break into song and dance on a dime when people feel the need, so they’re right where they need to be.

Let’s look past the strange and insane look of the ‘parking lot’ that has no dome over it or any way at all to protect anyone from the rigors of space. Then let’s look past the fact that Mel Brooks took a scene from a very popular movie and made it into a parody that’s extremely campy and kind of aims a big jab at the aforementioned movie. Who cares? It was funny and it was a fitting scene in a movie that had already put people in stitches with its continual gags and gimmicks. Some people actually didn’t like this film, but a lot of others tend to think that it’s a classic that won’t ever die.

You can see where there would be a huge problem right? Granted, the name is different and the arches are, well, still different, but the similarities are simply too great. You can imagine that in the real world a business like this would either be legally forced to close up shop or would be pushed out by the competition. In the restaurant business there’s not a lot of room for copycats and once they do try to establish themselves, no matter how much they claim that they’re different, they’re still bound to be ostracized by the more developed businesses.

But hey, it makes for a great scene in a comedy. 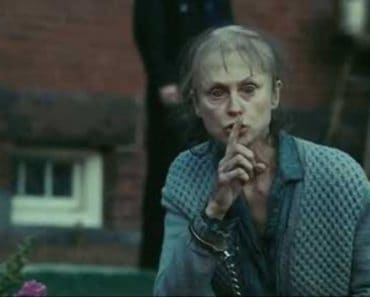 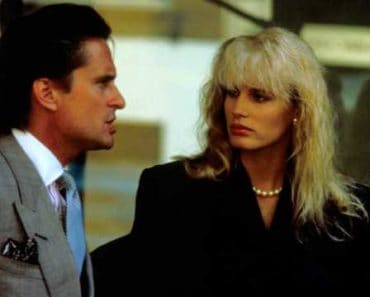 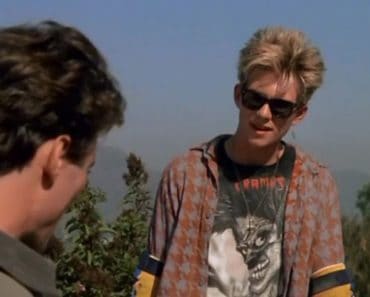 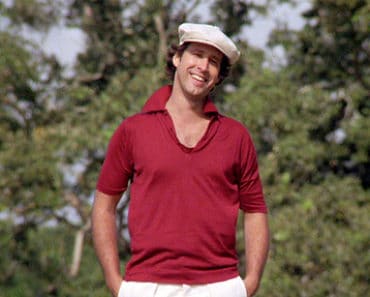 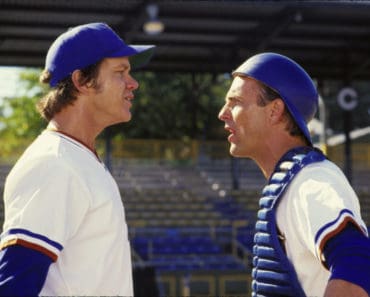