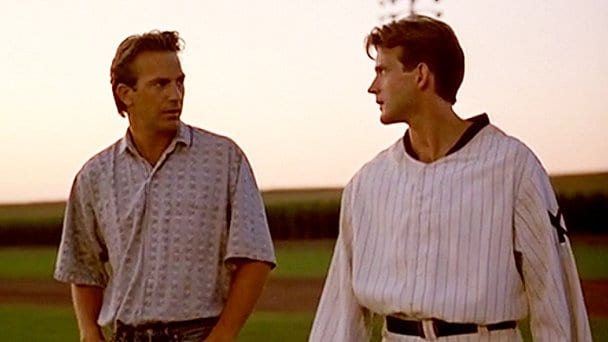 A touching game of catch between a father and son is more than just quality time, it’s a bonding moment that transcends the normal parent-child relationship. Don’t put too much thought into that. What it means is that the quality time that a father puts into the relationship with his son is vastly important to the development of both. Playing catch isn’t the only pastime between father and son, but it is one of the most recognized and almost a rite of passage that can bring them closer together.

It’s almost expected for a father and son to play catch at least once in their time together. It’s the time spent, not the action.

It’s hard to leave the game behind sometimes. If you’re particularly good at it, love to play, and have a strong following it’s even harder. But there are times when a player just has to admit that it’s over and save what little they still have. Running yourself into the ground and nearly ending your career because of injury is something that can be chalked up to pride and a stubborn streak a mile wide, but it’s also the stuff that legends are made of. It’s important though to remember to make time for the simpler things, like a good old fashioned game of catch.

I did say this was a bonding experience. Sometimes dads get so busy and are always on the go and don’t seem to have time to play a simple game of catch with their sons. And then sometimes they get so run down and beaten up by life that a simple joy as throwing the ball around becomes a chore that just can’t be enjoyed any longer. In this film the son in question didn’t get to know his dad when he was still a lover of the game. Thankfully by the end he got to see his dad in his prime and finally enjoy that simple pastime of playing catch with the man he knew but didn’t remember.

Not all boys like baseball. It’s a known and proven fact, but some kids just stick to the intellectual side of life and couldn’t throw a baseball if their lives depended on it. Thankfully for Smalls he meets up with a group of kids that not only teach him the ropes but also manage to get him out of the biggest pickle of his life. By the end of the film he’s throwing hard enough to actually sting his dad’s hand a little bit. This definitely makes for an easier relationship and a much better time at home.

2. War of the Worlds

This is probably the most negative entry on the list since it’s more of a forced moment than anything. In the film Tom Cruise is attempting to connect with his son but does it in such a fumbling way that insults start getting thrown back and forth along with the pitches and unfortunately the session ends with a broken window and a greater distance between father and son. It’s not always a perfect bonding experience.

Oof. The last thing any father wants to see, at least initially, is his son connecting with another father figure in any manner. Jerry means well, and Fletcher would no doubt really like to play catch with Max, but he lets work get in the way far too often and doesn’t take time to remember that Max loves him too much to just give up.

The father and son bonding experience is an important dynamic in any family. Playing catch is just one aspect of it, but it’s one that’s recognized as one of the greatest and simplest times growing up. 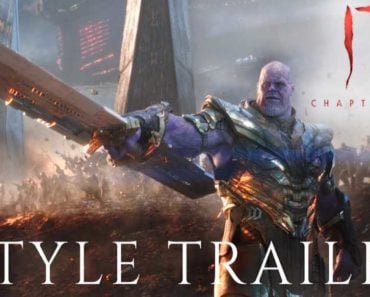 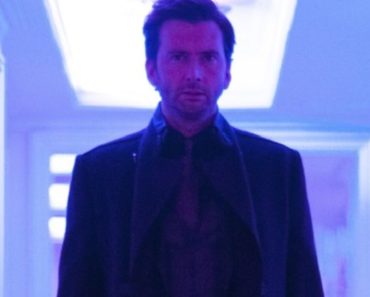 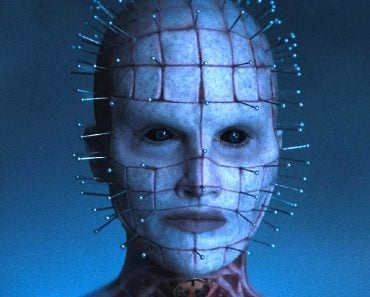