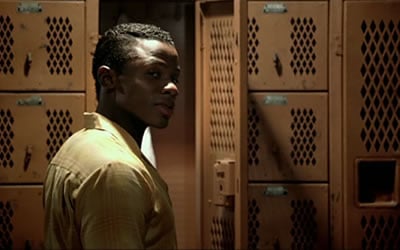 Derek Luke is a rising star in Hollywood.  In feature films, he’s appeared next to such legendary actors as Denzel Washington, Angela Bassett, Tom Cruise, and Meryl Streep. On TV he’s had roles on hit shows like Empire, CSI: Crime Scene Investigation, and currently is a part of the main cast on breakout web television series Th1rteen R3asons Why. Today I’m going to rank the top 5 movie roles of Derek Luke’s career.

This guy has some serious acting chops, so I suggest you check out the movies on this list of you haven’t already seen them. Let’s get started.

In the life story of famed New York rapper Notorious B.I.G Derek Luke plays record label exec and ultra successful businessman Sean “Diddy” Combs. No doubt this is one of the better biopics to come out in the last decade, although it did suffer criticism from certain entertainers that were depicted in the movie. Overall the film was a commercial and theatrical success.

We loved Luke in the role of “Gabe Jones” in “Captain America: The First Avenger.” Not to mention that this movie was a smashing success bringing in over $300 million at the box office. The 1940s period settings and costumes give this superhero flicks a different feel than other popular Marvel titles, but that’s one of the things that sets it apart and makes it a must see.

For his role as Bobby Joe Hill in the 2006 film “Glory Road,, ” Derek Luke won a much deserved Hollywood Film Festival Award for Best Breakthrough Actor. The sports drama is based on the true story of the first black starting lineup in NCAA history. The team coached by newly appointed Texas Western men’s basketball coach Don Haskins endured a lot of racial scorn for their flamboyant play style, (something that hadn’t been seen in college basketball before.) Luke shined in his portrayal of star player Bobby Joe Hill. Definitely, a performance worth seeing.

Another sports drama, another stellar performance by Derek Luke. The film won the Best Sports Movie ESPY Award and even had a spinoff TV series of the same name I won’t go into many details because I don’t want to spoil it for the people that haven’t seen it.  If you haven’t watched Friday Night Lights yet, but that on your to-do list.

When Derek appeared alongside Denzel Washington in the role of Ship Serviceman Third Class/Seaman Antwone Fisher, it put the world on notice: There was a new kid on the block, and he was ready to take the world by storm. The film, based on a true story, was Denzel Washington’s directorial debut and it won several awards including Best Director for Denzel Washington and Best Breakthrough Performance for Derek Luke. No doubt this role was Derek Luke’s big break and solidified him as a serious actor.

Derek Luke is undoubtedly one of Hollywood’s rising stars. A career that has been solidified by award-winning roles and films expect to see more of him in the future. That’s a good thing when you look at his filmography and the success of his previous work. 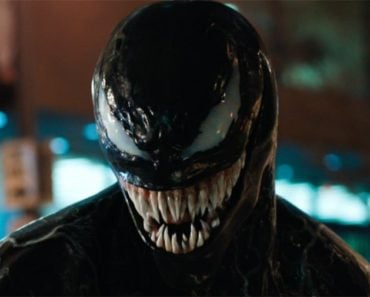 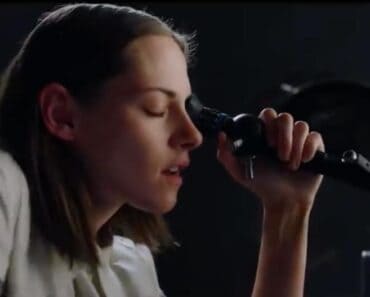 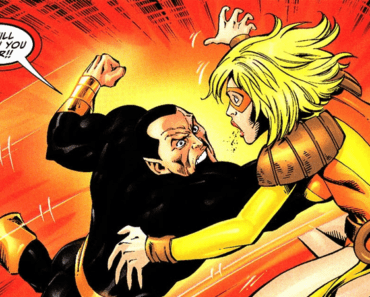 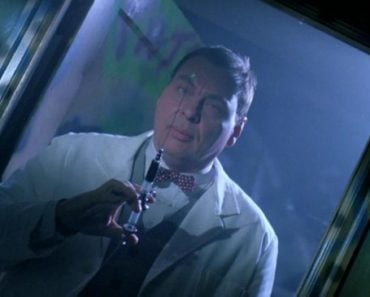 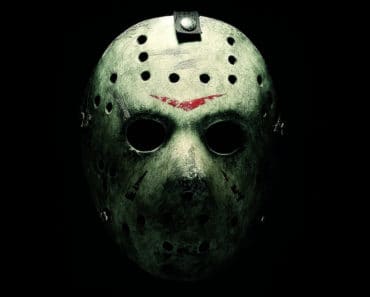 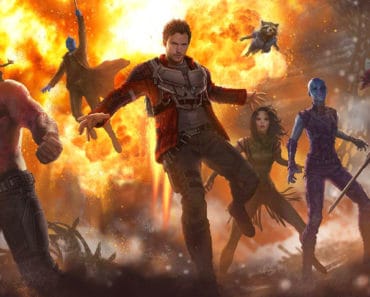