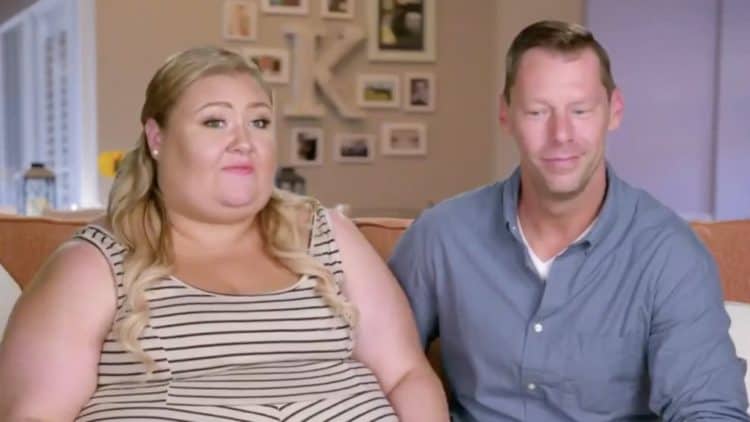 TLC’s Hot and Heavy is one of the most hotly debated shows on TV right now. Fans say it’s a breath of fresh air, but detractors say the program is offensive or worse. Whether you’re all for it or running from it, there’s no doubt everyone is talking about H&H. The program follows three couples who have considerable weight differences. One spouse is obese, and the other is not. Challenges faced by couples who look very different have always been a subject fraught with tension, but is the show helping or hurting? Regardless of which side of the line you’re on, we’ve come up with ten things you didn’t know about TLC’s Hot and Heavy.

One of the first questions to come up is the issue of gender bias. One thing becomes immediately apparent when you watch the show. None of the “heavy” partners are men. Is that a serious issue? Those who question TLC’s choice believe so. We took a deeper look at media representations and found that according to an NCBI study almost twice as many overweight men as women appear on TV. Additionally, female TV stars who are overweight tend to be less likely to be shown as attractive or involved in romantic relationships.

Is TLC exploiting these people? Well, exploitation is, by definition, mistreating someone in order to benefit from their work. In the pantheon of reality TV, torturing people on shows like Survivor, or Naked and Afraid might qualify. However, these are consenting adults who have chosen to share their lifestyles and their challenges with the world. Is that substantially different than what the Kardashians or the Real Housewives are doing? Sure, those other examples have a bigger budget, but essentially it’s a closer look at how someone else lives.

The show’s stars say that not only do they not feel exploited, but they feel heard. Kristin Keadle told The Post. “I feel empowered. I feel like I have a voice now in this world.”  The show’s stars are quick to point out that obese women who have both romance and sexual relationships are underrepresented on TV. Empowering people to discuss their lifestyles openly is certainly a worthy goal.

There’s a clip in the trailer where a car drives by and causes one of the women to cry. The driver yells some unkind sentiments, and moos out the window at one of these women. Yes, there was a drive-by bovine impression. Is that real or staged? We can’t answer for the show’s stars and producers, but we can point out that TLC isn’t above structuring their shows and cutting them in such a way that it provides a good story, whether that’s what happened or not. Additionally, anyone who drove past a camera crew focused on a couple of people has to be aware that there’s filming going on. This reverse-catcall wasn’t totally random. At the very least, the caller knew they might make it on TV for pulling that stunt.

For those who don’t know this, there is absolutely a feeding fetish. Some people, more often men, get a sexual thrill out of overfeeding and fattening up their partners. Are the men on this show ‘into that?’ It’s hard to say much without spoilers. However, we can say that all these guys find their large partners attractive. At least one of them said he wouldn’t mind if his heavy partner gained some weight.

6. You Should Be Ashamed

Unfortunately, one thing you can’t stage (because it happens anyhow) is fat shaming. The drive-by mooing might or might not have been faked for the show, but that sort of behavior is a fact of life for overweight people. As forms of bullying go, fat-shaming is among the more socially acceptable ways to be a crummy human being and get away with it.

We’re going to qualify this by first saying that people everywhere deserve respect, and we don’t want to shame anyone. There are some serious concerns about health when it comes to being overweight. Losing just ten to fifteen percent of your body weight can help reduce the chances of diabetes and cardiovascular complications. Shows like the badly titled ‘The Biggest Loser” are helping people to achieve better health. However, a show like Hot & Heavy seems to be glorifying people who aren’t interested in better health. That said, at least one of the women on the show is considering weight loss. We won’t spoiler anything. You have to watch to see the drama unfold.

One of the things the show points out repeatedly is how having a relationship with someone obese is viewed by friends and family members. At least one of the men on the show has a friend who wants him to date thinner women and actively tries to convince him to do so. Moreover, there are some serious objections from family members.

According to Insider, experts who have seen the show are saying that Hot & Heavy may cause more problems for overweight people. Rather than overall empowerment for people of all sizes, they’re afraid that this format will create further stigma. The show portrays weight as a problem that must be overcome, which could, unfortunately, lead to more fat shaming.

One of the couples on the show is going to find their forever. You won’t get spoilers here, but one of the couples is already married as of this writing. They have kept most mentions of it off of social media and shared no pictures. TLC filmed the wedding which took place at a private residence last year. You’ll have to wait and watch to see who makes it down the altar, but the path isn’t easy.

We’re torn on this one. There’s no question that people everywhere deserve equal opportunities, and the chance to be represented fairly. That includes in media. However, we’re not sure if this show is living up to that, or only playing to people’s base desire for trash TV. We’re happy that these couples feel empowered, but it’s nice to see body positive TV that promotes health and wellness. The show premiered on January 7th, so you can watch it now if you haven’t already. What do you think of Hot & Heavy? Let us know in the comments below. 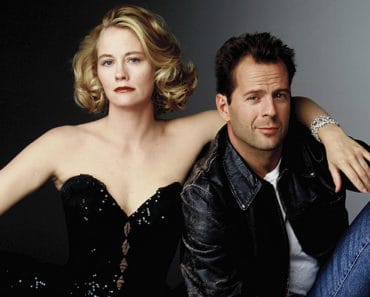 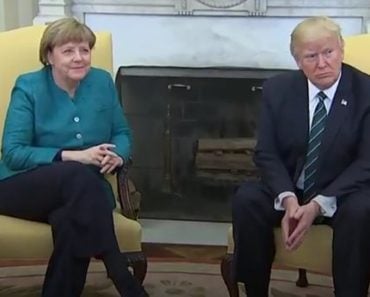 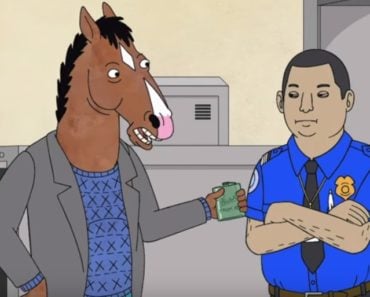 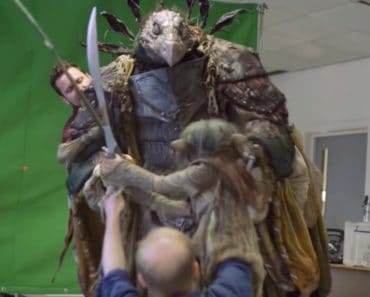 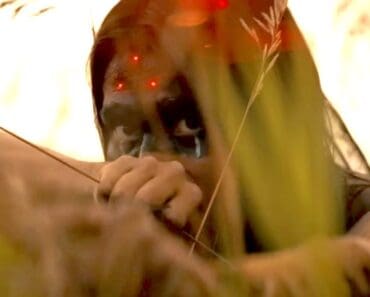