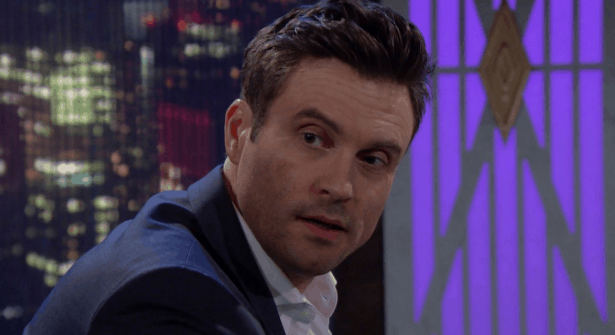 Young and the Restless fans get to see more betrayal around here than anything else, and that’s what makes it fun. But, we have to point out that there are a few things that we don’t always love. Some of those things make life a little bit difficult, and we do get that. But these are people who live in Genoa City and make it their mission in life to only focus on themselves. More than anyone else on any show on television, we think that they are the worst ones to one another, and we sometimes find it hard to forgive those who do others wrong. Some do it not knowing precisely what they are doing, but others do it because they know they can get what they want from it. And we have a hard time with that. But, for now, we think of these as some of the biggest betrayals we can see.

Can you keep up? This is one that is hard to deal with, hard to understand, and hard to put together. There are so many moving pieces. There was a time when Adam took two babies and switched them around and made some awful choices in his life, and he didn’t really do it for anything we’d consider a good and/or valid reason. So, he caused Ashley to have a miscarriage thanks to his horrible games, and he allowed her to continue to think that she was pregnant the entire time, even though her baby was gone. And then he took another baby, the one that belonged to Sharon, and he gave that baby to Ashley to let her think that she had a baby of her own. He did this all because he wanted to hurt his father, so he let a woman think she had a baby when he took that baby from another woman, and then both women suffered so much they could not function.

So, we are not surprised when Nick and Phyllis get together and start any type of affair, and we aren’t even surprised when this happens when he is with Sharon, but it’s a bad habit. It might not be the worst thing in her mind, but Sharon was in a bad place when she lost her baby and things were horrible for them. She lost Cassie, who was her baby with Nick. She might not have been a baby at the time, but she died, and that was awful. While she struggled with her loss like no one else, he turned to Phyllis and began sleeping with her when his wife needed him more than anyone at any time. It was hard for us to watch him make her suffer more.

Okay, so this is one thing we don’t think we could forgive if we were Victoria. She knew her father did not approve of her impending marriage to Billy, but when has that ever stopped a young woman from marrying a man? Most disapproving fathers sit back, narrow their eyes, and aren’t very nice about it, but they let their daughters do what they want. And that is nothing that will work for anyone else. And when she married Billy, her father was so mad about it, but he didn’t just sit back. Instead, he decided to take the man who is the father of two of his grandchildren, and he decided to ruin his life. But not by doing something bad to Billy and letting his daughter go free. No, he decided that he would falsify some information, call it in, and have his own daughter arrested on her wedding day, in her wedding gown, in front of her wedding guests. It was a moment we couldn’t handle well, and we cannot believe she’s managed to forgive her father for this. This is one thing that we have to say crosses a major line, but it seems like she ended up being all right with is and making a life with her father when it suits her here and there. And that’s her own business — not that we don’t want to see more of it. 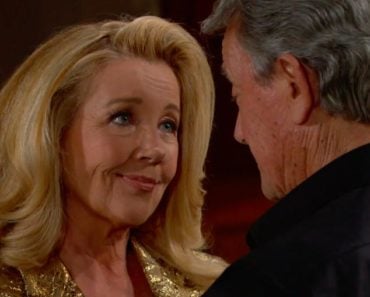 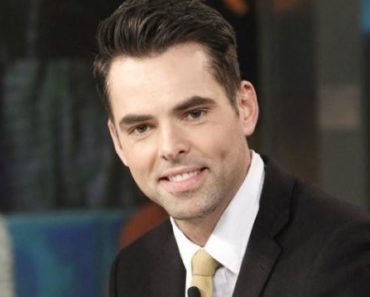 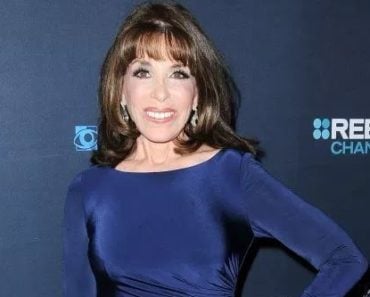 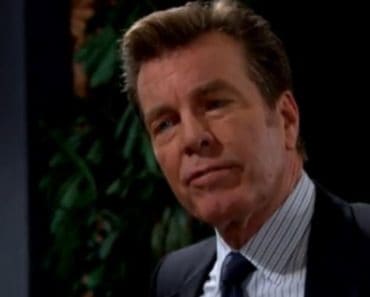 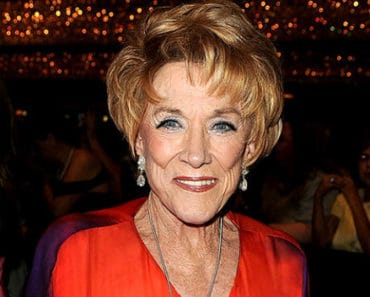 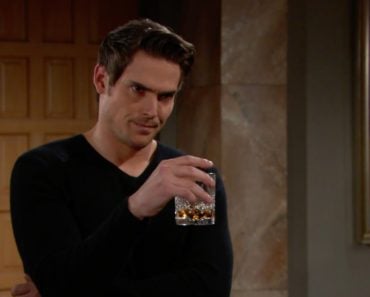