Home
Entertainment
Sports
When You Think About It, Matt Harvey is Kind of Like Jeremy Lin Only Way More Annoying

Matt Harvey’s no longer a kid.  He’s no longer this flame throwing phenom that’s untouchable. He’s now 28-years-old, mired in what appears to be a downward spiral that has little chance of repairing itself.  And it’s hit what should hopefully be rock bottom with Harvey’s latest actions: a grievance against his employer, the New York Mets.   These two have never gotten along, never will, and the Mets clearly should have parted ways with Harvey when they had the chance.

But then Harvey would throw a great game and show New York how great he was, and that skill set kept him around.  Only it hasn’t really been around for a few seasons now.  2 major surgeries will do that to you, but so will a crappy attitude, which is exactly what Harvey has had with the Mets since day one.  He was cocky (and kind of in the right way) but the cockiness turned into arrogance.   Harvey had some set on him claiming he wanted to be like Jeter with the ladies.  All of this prior to his 3rd year in the majors.  But here’s the thing.  How long was Harvey great for?  Maybe one full season tops?  And when he was great I admit it, one of the best in the game, but he hasn’t touched that in a very very long time.

Remember Jeremy Lin?  Put it this way.  Jeremy Lin came out of nowhere and Harvey has been hyped his whole life.   But the similarities are there.  Jeremy Lin had a two week run that parlayed him an entire career netting him millions of dollars.  Once in a blue moon he’ll have a stellar game but in reality he’s a journeyman point guard who’s happy to be in the league.  He’ll never be Linsanity again.   But Lin made the most of Linsanity, has been mostly quiet when it comes to being a spectacle and if I’m a guessing man, is a very happy human being.

Harvey?  He’s what would have happened if Jeremy Lin became an arrogant, cocky, greedy, entitled player just because of one moment of glory.  Harvey had his time.  He was a fireballer and one of the biggest names in New York.  But that time is past.  The problem is that Harvey still thinks he’s that guy.  He’s not.  If he’s smart he’ll actually become more like Jeremy Lin and become a journeyman pitcher.  At this point in his life I don’t think he’ll accept that fate but he’s gonna have to man up otherwise he may never be a formidable pitcher again. 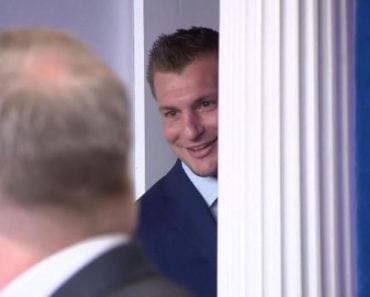 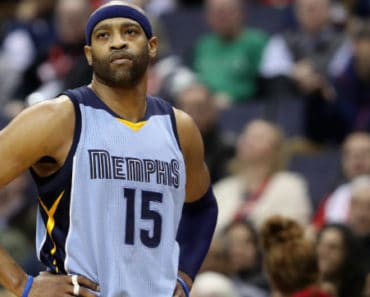 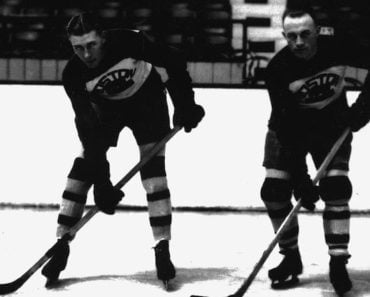 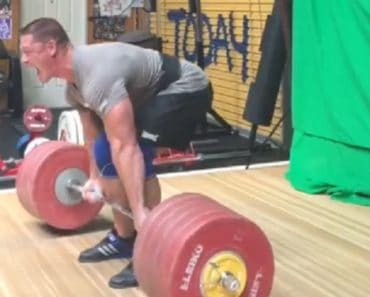 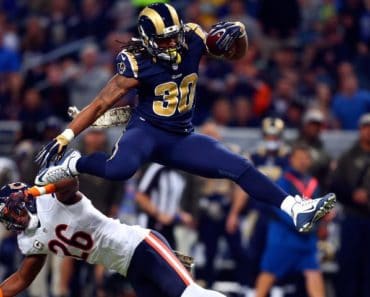 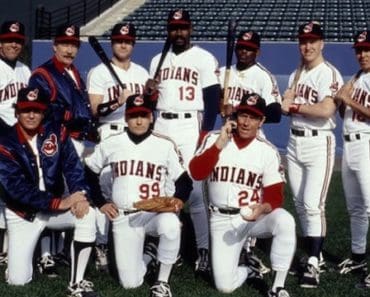