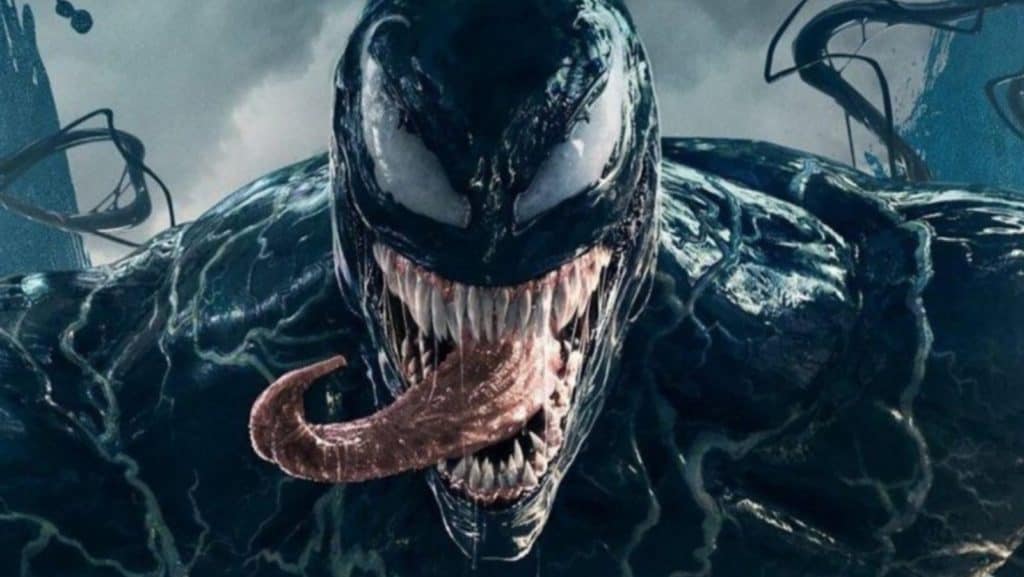 Sometimes theories need to stretch a bit in order to really make sense, but between Life and Venom, there are a lot of similarities that could make Life a prequel of the Venom story. But some might want to know why the creature in Life wouldn’t appear in Venom then, right? Not really, as the limitations of the symbiotes, as it was seen, include needing a host to cling to in order to survive, so perhaps the symbiote in Life couldn’t find anyone in time to avoid the burnout that would eventually occur. That’s a pretty thin theory, but it’s what is there to go on at the moment since the creature is essentially all mind and muscle as was described in the movie. Venom doesn’t appear to be much more than that before bonding with a human being, though admittedly, the alien lifeform in Life does start to take on a rudimentary form that allows it to move about. It’s also important to note however that the symbiotes differ in strengths and abilities as Venom pointed out in his own movie.

It’s fair to say that the symbiotes were looking far and wide for inhabitable planets, and one or more might have very well landed on Mars, where Calvin, the alien from Life, was found. It’s fair to say that being forced to go without sustenance could have forced Calvin to adapt in a few ways, plus, it could easily be said that Calvin was reduced to little more than a few cells providing that it had been there for so long. This long-range scouting story isn’t such a hard thing to think about really since others have done it, as Transformers was seen to show several individuals that had crash-landed on the moon while Megatron had arrived during an ice age and managed to get stuck. So it’s not hard at all to think that a symbiote, or two or three, landed on Mars, found no one to attach themselves to, and went dormant, perhaps wasting away for a while until they were discovered.

That kind of implies that there might be symbiotes located on a large number of worlds, either finding out more about different species or lying dormant, waiting to be found. It is possible to kill a symbiote obviously, but everything the audience has learned at this point indicates that it’s quite difficult. Plus, the creature in Life could easily be one of the stronger of the symbiotes, as it displays an unerring ability to think and to act, though it does take a little bit of time for it to figure out what to do with the humans. The symbiotes in Venom didn’t have any problem with simply attacking and latching onto any human that happened to be in the vicinity, while Calvin appeared hesitant, as though it was waking up and was uncertain of its surroundings for a while. But then again, Calvin was reconstructed from a small bundle of cells, so it could be that it had to learn all over again how to be what it was and how to react to the world around it.

Venom and Riot, and even Carnage, didn’t have this failing since they weren’t forced to go dormant and retained their sense of self. But if Calvin had been sitting around in a near lifeless state for so long it’s fair to think that something of its identity could have been lost. But there might be those that would question why Calvin would be able to exist without a host and be content to feed upon others rather than inhabit one after the other and then feed on them. Well, for one thing, the explanation of how Calvin might have changed in a fundamental way after being brought back to life could have something to do with it, as could the fact that the symbiotes are known to abhor eating dead things. But Calvin was kind of stuck in a different situation, where survival was the only way to go, meaning that it had to feed to survive, and reached a threshold at some point that allowed it to exist in a form that it created, rather than having to latch on to a living being, which, as shown in Venom, isn’t necessarily bound to work since a symbiote has to be compatible with a host.  When it’s all said and done, there are a lot of similarities between Life and Venom as far as the creatures go, but it’s also very likely that a lot of people would laugh this one off. That’s the great thing about fan theories though, it’s a lot of fun to think about them and wander down the pathways they create, even if nothing ever really comes from it. It’s even better when a person is inspired to write a story about it.