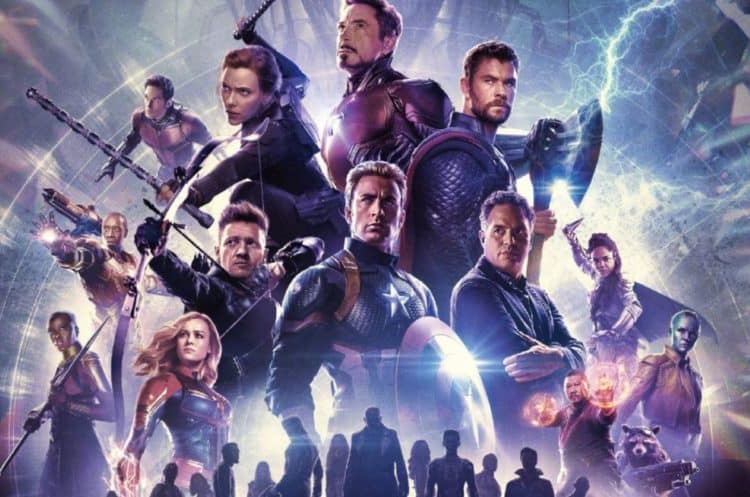 One apparent thing is that people will always be drawn to conflict, for one reason or another. The MCU took a great deal of time to build up the tension leading into Infinity War and then Endgame, and it feels as though the next big event is already being built up, even if some can see it and others can’t. But wondering if the MCU is ever going to simply drift along and become an unending series of movies and streaming shows feels like a needless worry at this point since as long as there are writers, and material waiting to be used in one way or another, then there will be a good chance that we’ll see more movies, more shows, and more crossovers that will bring heroes and teams together in the years to come. Plus, with the knowledge that more heroes and villains are being brought into the MCU, there’s even more of a possibility that various wars and conflicts that fans are clamoring for will continue to roll out and be delivered in ways that people will respond to.

Superhero movies are likely always going to have some appeal to a lot of fans, but the idea of bigger and better is also going to be a huge desire since once the people see that effects can be made more convincing and that acting and storylines can be increased, they’re going to expect more and more. The best part is that with the Marvel universe there’s a wealth of various plot lines that could, and have come together in quite a few ways that fans have enjoyed. The fact that the MCU has already shown what can be done is a reason why people are wondering what will come next. That’s a fair question since a lot of people are going to wonder what can top the Infinity Saga, while others might just be hoping to see something as impressive but perhaps not bigger and better.

This is, to be honest, what a lot of people want to see since the bigger things are, the more impressive the effects are, the more likely it is that some folks are bound to watch. The story does have to be kept on point though, and since the Infinity Saga altered the overall story of the Infinity Gauntlet series and ended up spreading it across several movies as it continued to build, one has to wonder how long it will be until we see the next big event, or if the next crossover will have already been building throughout the latter half of the Infinity Saga as well. That sounds fairly unlikely, but at the same time, it would be interesting to learn that the plan might have been to build up more than one crossover, with the intent that several heroes would be passing out of the picture throughout the story. That would make it appear that those running the MCU were playing the long game, but instead, it simply feels as though they’re picking up ideas as they go and doing what they can to put one thing together while possibly cutting out details as the project moves along. In other words, the MCU is being pieced together as things move forward, meaning the planning is never a perfect process.

That sounds about right, yeah? Planning can change as things move along, things can happen that make one aspect of the story impossible or too difficult to create, and it’s possible that the planning of one movie after another could be improvised at times. But the point is that as much as the planning is or isn’t followed to the letter, the MCU knows very well that conflict is going to be its bread and butter, along with the flash and pomp that they’ve become so great at delivering to the fans. There’s always going to be one more battle, one more hero or villain to be introduced, and one more crossover that will be built up to the level that people want to see. This is a rather obvious conclusion to come to, and one that a lot of people are going to be hoping is true in the years to come.

The plans that have been laid out for the MCU are ambitious to be certain, and they’re no doubt going to change a bit as time goes on. But one thing that can be counted on is that there will always be another story, another impressive showing of heroism and villainy, and another crossover that will get people to visit the theater to see what else the MCU is capable of. In the months and years to come, it’s fair to say that people are already excited since the list of titles coming out is bound to keep folks on their toes wondering what’s going to happen, especially with the multiverse being developed. 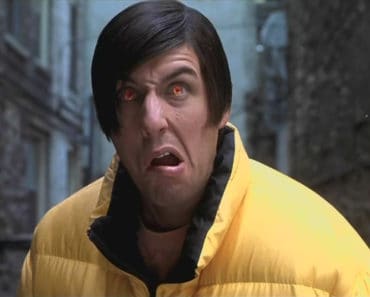 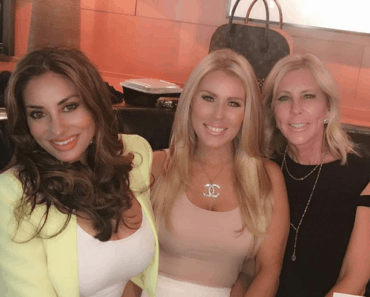 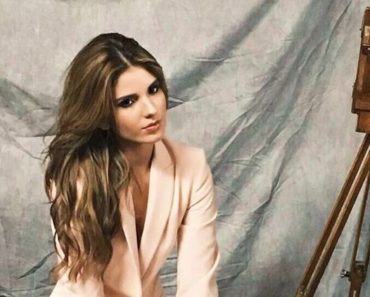 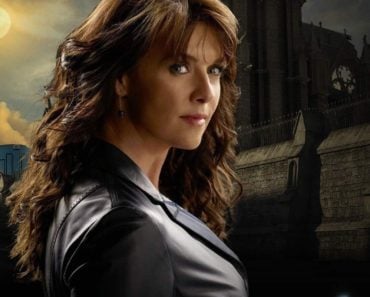 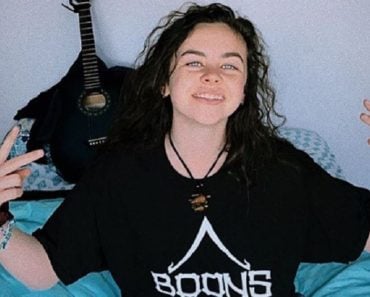 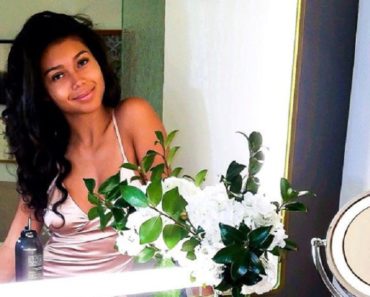