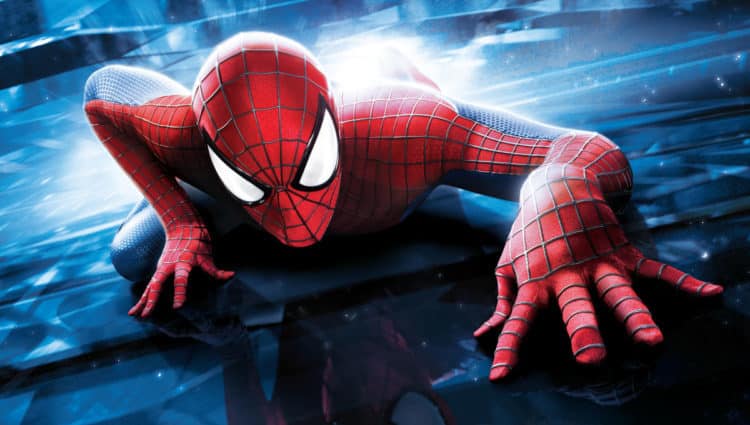 Most people wouldn’t consider J. Jonah Jameson to be a supervillain. However, the character was responsible for the creation of the Scorpion as well as the funding of the Spider-Slayers, meaning that he is supervillain-adjacent. This is a real shame because while Jameson seems to have an overwhelming hatred of Spider-Man, he does have admirable characteristics in other respects, with an excellent example being his support for mutant rights. 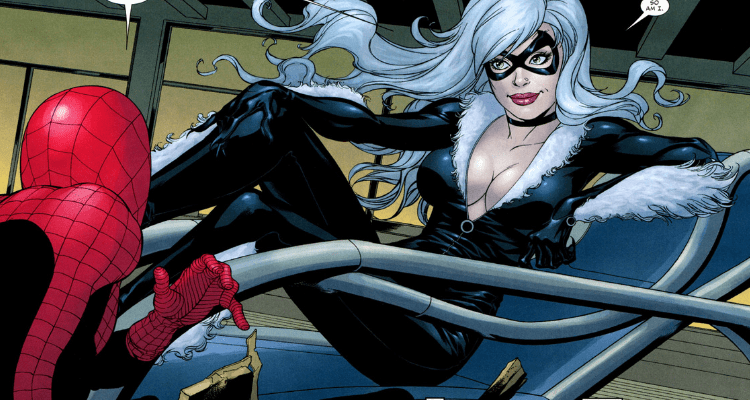 Black Cat is a very well-known member of Spider-Man’s supporting cast. For proof, look no further than the fact that she has shown up in everything from movies and TV shows to video games and the live stage show. However, she gets a low rank on this list because while there have been times when she has been a foe to Spider-Man, she has been a friend just as often. 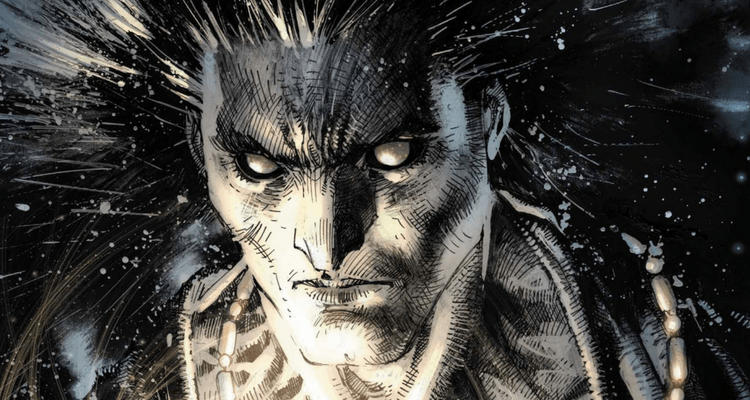 Sandman is a great example of Spider-Man’s elemental-themed enemies. In short, he is a criminal who became a sand-based shapeshifter because of comic book science, thus making him into a huge physical threat. However, what is most interesting about the character is his struggle to reform himself, which hasn’t always been successful but nonetheless merits paying attention to. 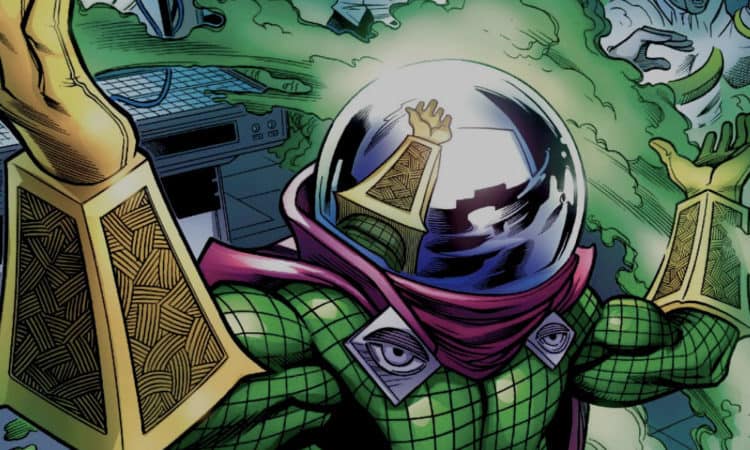 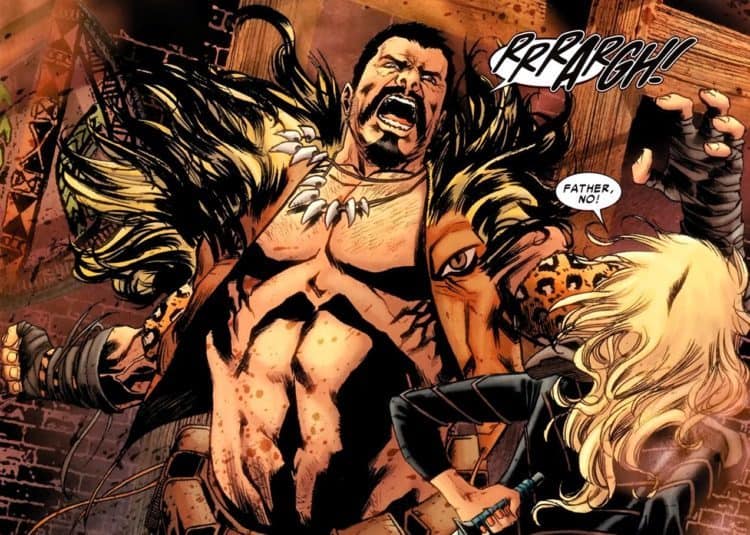 Being a big game hunter turned supervillain, it is perhaps unsurprising that Kraven the Hunter would garb himself in animal skins. Sometimes, this results in something that looks semi-decent. Other times, well, suffice to say that there are men who can look good while wearing leopard-print pants, but Kraven isn’t one of them. Regardless, Kraven is a potent threat, as shown by the one time when he beat Spider-Man in a fight, shot him with a tranquilizer dart, and then impersonated him for a week to show his superiority. 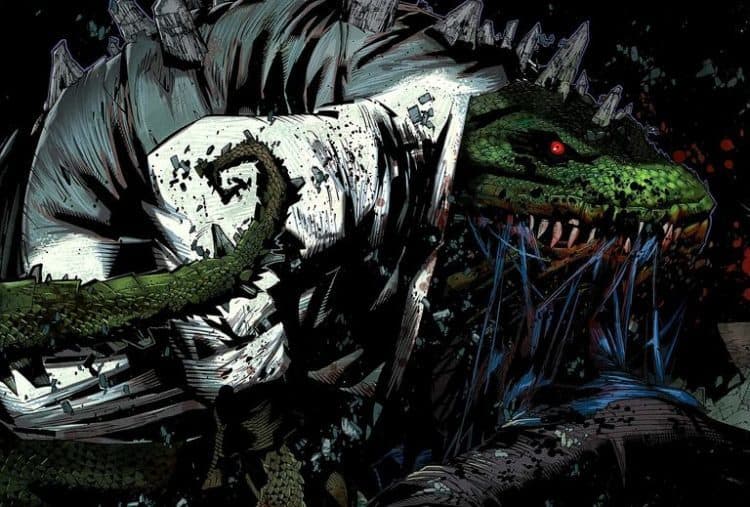 The Lizard is a Spider-Man villain who became so not because of a moral failing but because of a desperation-fueled attempt to regain his arm that has had horrendous consequences for him as well as everyone around him. Despite this, the character is still struggling to put his life back together, which speaks of remarkable determination. 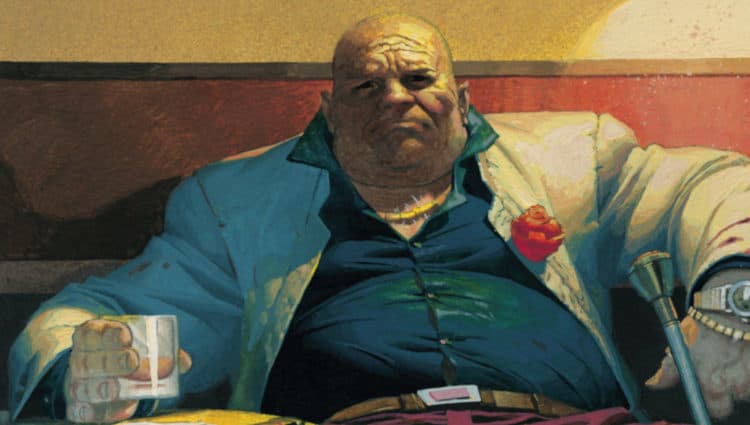 The Kingpin gets a mention because he is one of the main reasons that New York City in the Marvel Comics setting is as crime-ridden as it is. As such, he isn’t just a formidable foe for Spider-Man but also for Daredevil and others, which says much about his threat-level. 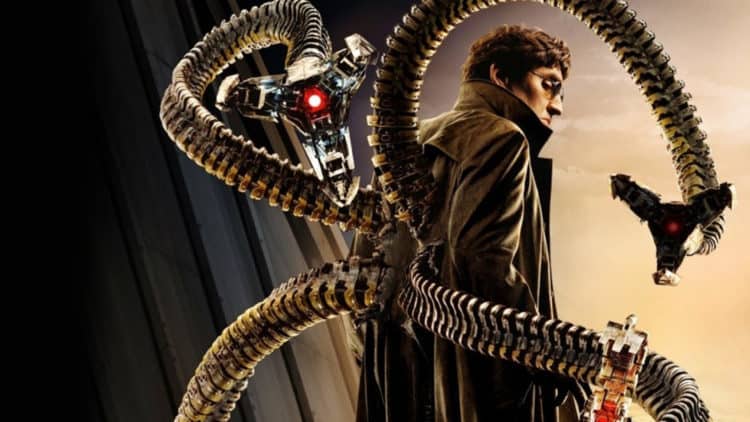 Dr. Octopus has brains, brawn, and a surprising ability to organize supervillains, who tend to work about as well with one another as most people would expect. On top of this, he managed to replace Spider-Man in his own body at one point in time, which made for a rather unnerving scenario for the duration of that comic book series. 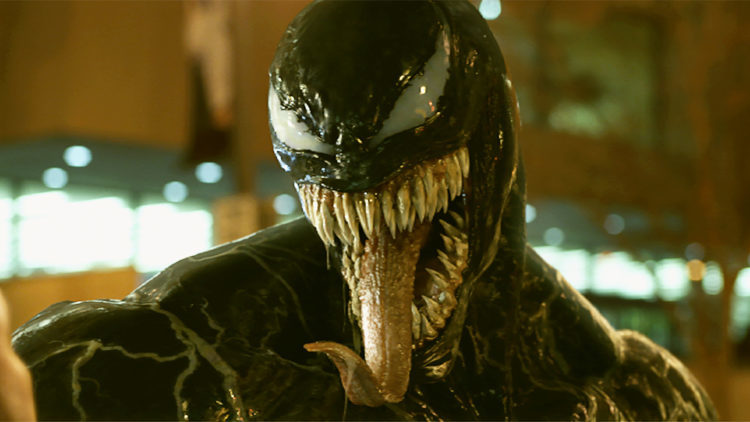 Venom gets a mention for starting out as a dark opposite of sorts to Spider-Man. However, the character has since developed further nuance, with the result that there have been times when he has been more of an anti-hero than a supervillain. Combined with the fact that he has spawned further Symbiote-based characters, his popularity is clear to see. 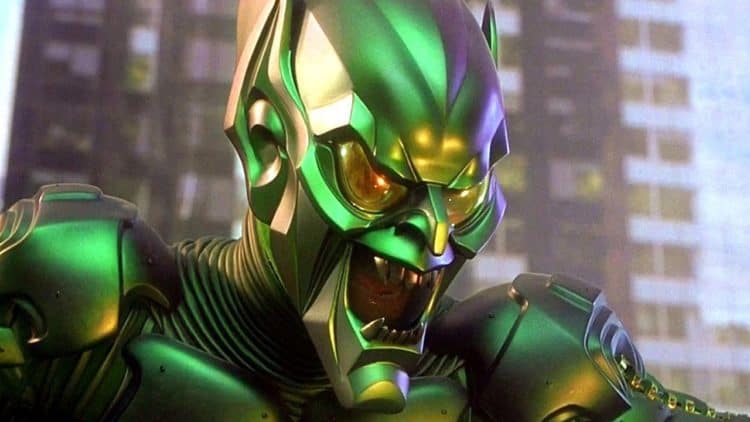 Green Goblin deserves the top spot because the characters have had such a profound impact on both Spider-Man and Peter Parker beneath the Spider-Man mask. After all, the first Green Goblin was Norman Osborn while the second Green Goblin was his son Harry Osborn, who managed to become good friends with Peter in spite of a very rocky start. On top of the personal stakes, the Green Goblin even has a very visually distinct gimmick, thus further boosting the supervillain’s star power.