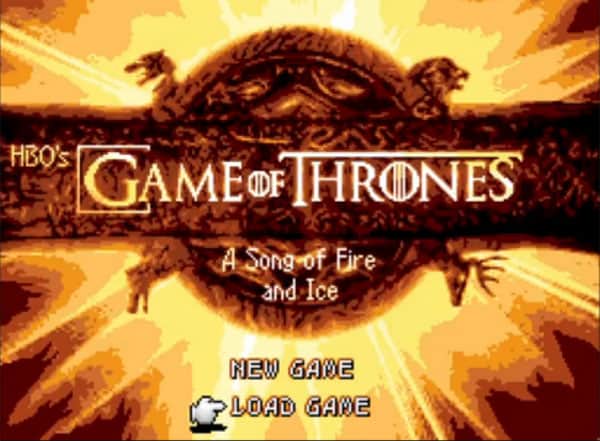 Game of Thrones has inspired a hugely devoted fanbase, and though they’re opposed at every turn by HBO’s copyright lawyers, some fans have managed to convert their love for the show into YouTube videos. I hunted down some of my favorites from the past few years. Some are remixes of the song, others are full-on parodies, others well executed re-cuts. All are worthwhile and you should check them out below.

If you have any favorites of your own, please let me know in the comments!

I love Yang’s other covers, but this is probably his most epic.

Leave it to these guys to make a hilarious version of the show as a game.

A very authentic look at what GoT would have been like in the ’90s.

Even though it’s just repeating a few seconds, I could watch this forever.

This is pretty much what goes through all of our heads when the show starts every week.

6. A Game of Thrones Rap

This easily could have been lame, but it’s actually pretty badass.

This is a recent offering, and now three episodes deep. You can find the rest on YouTube if you click through the video.

8. Game of Thrones as Seinfeld

Game of Thrones with a laugh track? Funnier than you might think.

Skyrim is the best game to mod itself for Game of Thrones, and I really want to play this.

A parody of The Wanted’s song with a very voluptuous Daenerys.