When I first saw the trailer for The Revenant, I didn’t want to see it. Sure, I’m used to seeing the blood and gore from watching countless crime dramas like CSI and it’s various spin-offs as well as movies that are the stuff of nightmares, but I just didn’t feel like spending money to go to the theatre to see this movie. Yet I did anyway. After I left the theatre, my opinion of the film changed. In a good way to an extent.

Leonardo DiCaprio is an excellent actor who is great in everything he does. His portrayal of Hugh Glass was captivating and the struggle that his character went through to survive just goes to show how strong the human spirit can be. I was a little grossed out when DiCaprio had to eat raw buffalo organs and I stared at the irony that he didn’t cook it on the blazing flames that was nearby. When he got mauled by the mother grizzly bear, I had to cover my eyes a bit at the realisticness of it all. The deep gashes and blood oozing from the claw marks that the bear left behind. Never mess around with an angry grizzly bear. Ever.

Tom Hardy’s performance as John Fitzgerald, the antagonist who killed Leo’s son in the movie when the boy tried to stop him from smothering his father was decent. I had a feeling that Tom was going to be the main villain in the film as he schemed and lied his way out of a situation to save his own skin. Even though half of me wanted Leo’s character to get his revenge on Tom’s character for killing his son, I have to agree with Tom when he said that killing him won’t bring Leo’s son back from the dead. Sometimes, revenge is not always the answer to everything.

The directing and the cinematography aspect of the film is very well done. The framing of certain shots, the low-saturation imagery as the snow fell highlighted the film and made it incredible to watch. The downside, however, is the script. Yes, it was heartbreaking to see Leo crawl and limp his way through the vast winter wilderness, but he doesn’t have a lot of dialogue and that the whole dream flashbacks are a bit difficult to understand. It was like Inception all over again.

The musical score for The Revenant made me think of the music used in BBC’s Planet Earth documentaries where the audience is drawn into the story world as they gaze at the majestic beauty of nature during the cold winter months. It also prepares you for the shock factors that are incorporated into the film to get a reaction from the audience. Like when Tom Hardy snuck up on Leo to ambush him, as all villains tend to do in various movies and TV shows, we hear a sudden orchestral boom as it penetrates our eardrums.

As a whole, the film was okay to watch (even though it was the longest two and a half hours of my life). If Leo manages to win himself an Oscar for Best Actor, good for him because I think he deserves one after being mauled by what I believe is a CGI bear (feel free to correct me if I’m mistaken). That and all the crawling wearing heavy fur coats and the whole being semi buried alive and left for dead thing. It would be surprising, however, is if the film wins Best Picture. It’s a decent film, yes, but it’s not really the best one out of the other nominees.

An all-star cast of Leonardo DiCaprio and Tom Hardy tells the tale of survival, revenge and the strength of the human spirit in The Revenant 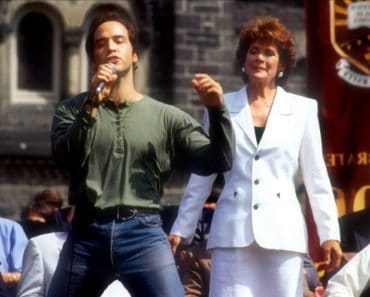 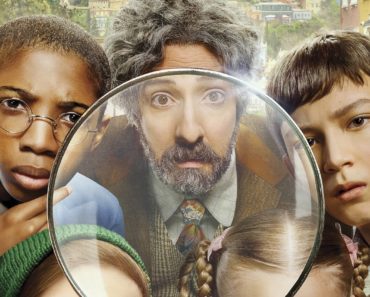 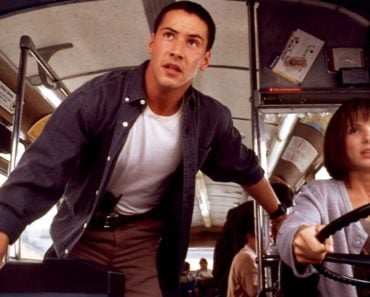 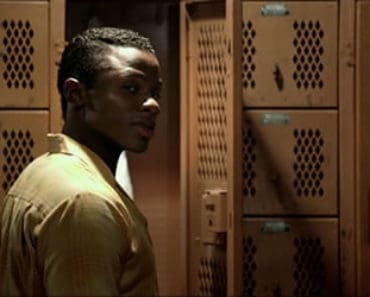