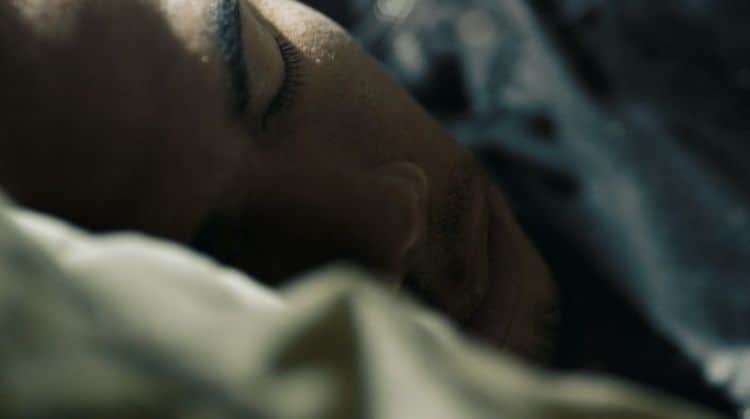 Here’s an idea we need to see more of since The Raven already looks like something that could fit the current times in a big way and it could easily take off as a big hit with a lot of audiences no matter how sensitive the subject matter might eventually be deemed. The young character in the film, Chris Black, obviously possesses a power of the sort that could lead to a great deal of destruction as it’s already been seen, as lifting dumpsters and cars with the power of your mind, or however his power works, is quite the feat and could be something worth looking into. Realizing that this short film dates back to 2010 though makes a person wonder why this would be kept in the dark for so long and why it hasn’t been developed any further since Ricardo de Montreuil was definitely on to something with this idea. An alternate version of Los Angeles that has adopted a totalitarian regime might be a bit of a stretch, but it’s something that could be worked with since it’s not too hard to see how this could develop into something that people would enjoy watching since a bigger budget would mean better special effects and more of them. But for a film working on a $5,000 budget, this was amazing. It’s true that the camera work could use a little help and there are several different angles that could be utilized in order to create a bigger impact, but with what Montreuil was working with this is rather impressive.

Giving an idea this a budget of millions to work with feels as though it could allow a director to have a bit of fun with the project and really unload since just looking at what Chris can do within the first six minutes of the story, it’s easy to think that people might want to see more just to know that he’s not a fluke and is worth taking a deeper look at. This kind of power is something that people have seen before in numerous hero movies, and the city that’s turned into a totalitarian regime isn’t really a new idea. But as it goes with a lot of ideas, there’s almost always a new way to present it. The idea that short films such as this are instead unfulfilled trailers for something that will be coming eventually is a feeling that can easily be mirrored since the lack of dialogue and the feeling that it’s nothing but action from front to back does make this feel as though it could be seen later on as something that’s been in development for a while. That would be great actually even if it would be kind of a delayed project that should have been handed to the public a while ago.

This is the feeling that goes into Hollywood at times, that great ideas are presented and given over to the perusal of those that can say yes or no to said projects. Too often however it would appear that the more formulaic the movie is, the more likely it will be given the nod and the go-ahead. If a movie goes too far past the realm of safety, meaning it challenges the status quo, it brings forth an idea that might appear original, innovative, or in any way controversial in how it challenges the thinking of those that are in control, it will be set aside and be praised but never revealed. That sounds a bit paranoid, doesn’t it? Maybe it is, but the fact remains that far too often the public wants movies such as Raven and instead we get movies that don’t make as much sense but somehow end up making massive box office money that becomes the bottom line and reason why filmmakers continue to churn out the same thing over and over without regard that they’re essentially telling the same story while asking the public to keep paying for it. And the downside is that the public DOES keep paying for it since we want to be entertained and without movies like this making it out to the big screen we pay for what’s there and keep hoping for more.

There’s no telling if we’ll ever see Raven progress past the short film stage, especially since it’s been so long since it was first released. But perhaps if someone is watching it could happen and it could be that it will be allowed to progress as Montreuil was hoping it might if he was hoping for this in the first place. The story behind Raven could be one that, if allowed, could take off in a very interesting direction. But this is only if the right director and the right write were allowed to get hold of it. 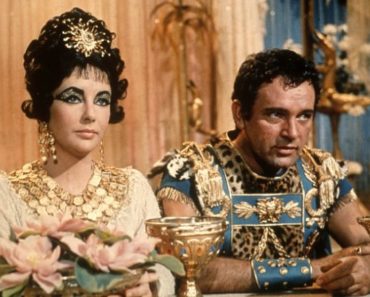 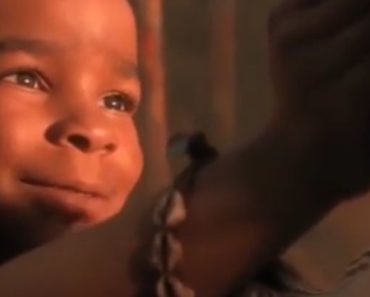 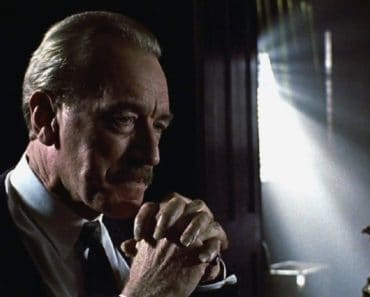 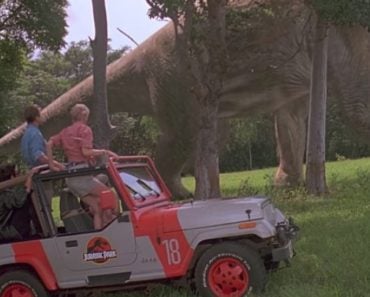 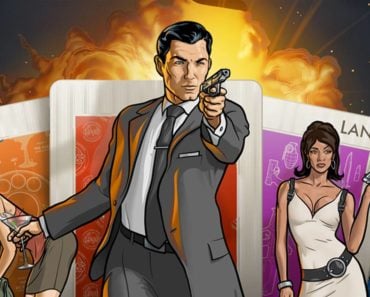