Growing up in the 80s was a lot of fun, at least here in America. There was neon-everything, spirographs, spin art, hair metal, guyliner, and of course, some of the most incredibly iconic films and music in history. If you didn’t watch the ‘Four L’s and an N,’ then you were missing out on some of the best fantasy ever to come out. We mean Labyrinth, Legend, Lost Boys, Ladyhawke, and The Neverending Story. Especially for boys, who identified with the lead character Atreyu, it was that last film that truly resounded. Then the 90s hit. Pulp Fiction, Jurassic Park, and The Matrix joined Nirvana, Pogs, and Hypercolor shirts in a hostile pop-culture takeover, and this outstanding film got forgotten like a toy we left under the bed. That might have been where it stayed until Stranger Things paid tribute to the beloved movie, and now the Neverending Story’s Atreyu and Childlike Empress have reunited 35 years after the movie’s release.

Spoiler Alert! We’re going to spoil the plot of this beloved movie.

At the time, The Neverending Story came out in 1984, it was the most expensive film ever produced outside the US or Russia. The beloved German children’s book was only partially covered in the first movie, though there were two sequels. The third one was written after the book, but it was the original that most people are familiar with. Bastian Balthazar Bux, played by Barrett Oliver, is a boy who has bully problems. His widowed, workaholic father isn’t much help, and one day as he’s dodging the mean boys, Bastian dashes into a book store run by a grumpy old shopkeep called Mr. Corinder. While there, he discovers a book, The Neverending Story, which the shop keeper discourages him from reading. Determined to escape both the bullies and his reality, the boy steals the book, leaving a note that promises to return it later. He hides in the school attic and reads instead of going to class, and is swept up in the tale of the young hero Atreyu, played by Noah Hathaway. He lives in the fantasy world of Fantasia, where the people and creatures have a huge problem. The Nothing is devouring their world a piece at a time.

With his faithful horse Artax, the young warrior takes a magical medallion known as the Auryn to guide him along the path to save his world. He must travel to the Swamps of Sadness to find Morla the Ancient One, a turtle-like creature of great wisdom, but the path is far from simple. Every step of the way, he’s chased by Gmork, a sentient wolf creature who does the bidding of The Nothing. Along the journey, he loses his beloved mount and companion and all but loses hope as well. He barely makes it to Morla the Ancient One, but she doesn’t have the answers he’s seeking.

Morla sends him to see the Southern Oracle, but that is ten thousand miles from where he is. In the process of struggling through the swamps, the boy is overwhelmed with sorrow and exhaustion. Fortunately, the young warrior is found and rescued by Falkor the Luck Dragon. The pair travel the world and eventually reach the entrance to the Southern Oracle. However, as with many magic quests, he must face trials before he can speak to the oracle. In one test, he faces a mirror that shows him Bastian in a mirror.

He eventually reaches the Oracle, who tells Atreyu that he must find a human child to give the Childlike Empress a name if he wants to save all of Fantasia. The nothing consumes the Oracle, forcing Atreyu and Falkor to flee. However, Atreyu gets knocked off of Falkors back into the Sea of Possibilities and loses his amulet and his way. He washes up on shore only to be confronted by Gmork. The wolf explains that Fantasia is a world that represents the boundless human imagination. Meanwhile, The Nothing is a manifestation of the loss of hopes and dreams. The pair have a final showdown in the ruins as The Nothing bears down on them relentlessly. Falcor meanwhile has managed to locate the amulet. After Atreyu kills Gmork, the dragon rescues him as The Nothing consumes the ruins and everything else. They find themselves in a void with only a few scattered remains of Fantasia floating around. Among those remnants, they see the Childlike Empress’ Ivory Tower with her still inside.

The warrior apologizes for his failure, but the lovely Empress, played by Tami Stronach, tells him he has, in fact, succeeded in bringing her a human child. The boy Bastian who has been following his story, just as ‘others’ follow Bas’ tale, is there with them. She calls out to the bewildered boy who refuses, at first, to believe that he is part of the story. However, at the last moment, he calls out her name and passes out. Bastian awakes to meet the Empress, who has been waiting for him. She gives him a single grain of sand, all that remains of her world, and tells him that he has the power to recreate her world with his imagination. Bastian, of course, brings the world back, and after giving Atreyu his beloved Artax back, he takes flight with Falcor himself. For his services, saving their world, Bastian gets wishes. His first wish is to take Falcor to his world, where he scares off the bullies. The story leaves off with the idea that Bastian’s wishes and adventures are not over, but that is a story for another time.

The Reunion of The Childlike Empress & Atreyu

As is often the case with young actors who work together, Tami and Noah went their separate ways after filming The Neverending Story. Though the movie was beloved, it was never quite as popular as, for example, Star Wars or Star Trek, which have entire fan conventions dedicated to them. The movie was watched, adored, and then mostly forgotten along with other outstanding 80’s classics like Krull and Time Bandits. However, after the recent resurgence of interest in the film, thanks to the nostalgia of Stranger Things, the pair reunited at Wintercon! in New York City to autograph posters together and be part of a panel. The two also posted a few Instagram pictures that are causing fans and 80’s kids to turn green with jealousy for the people who were lucky enough to be there. More people than ever are seeking out new copies of the outstanding film.

Will there be a reboot of this beloved classic? We aren’t sure if we hope so. On the one hand, the original is timeless and incredibly well made. Hathaway and Stronach were terrific. However, we do like to see favorites from our youth remade in a modern studio with all the tremendous technological advances people have made in film over the last several decades. What do you think? Would you like to see a modern, grittier, and more updated version of The Neverending Story happen because of this fantastic reunion and all the new interest in the tale? Would you rather leave it as-is knowing that a whole generation of kids might not identify with the 80’s version in the same way? Let us know in the comments below. 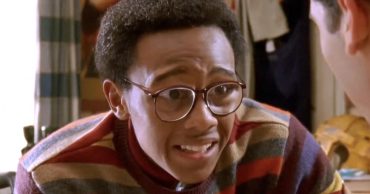 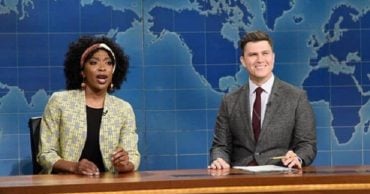 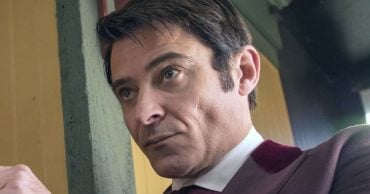 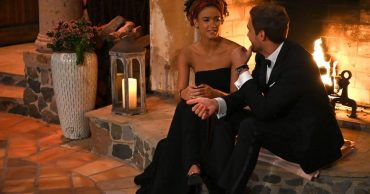 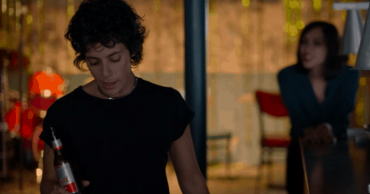 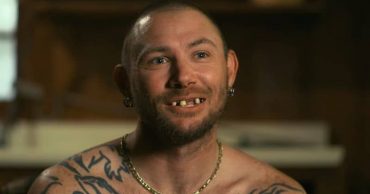