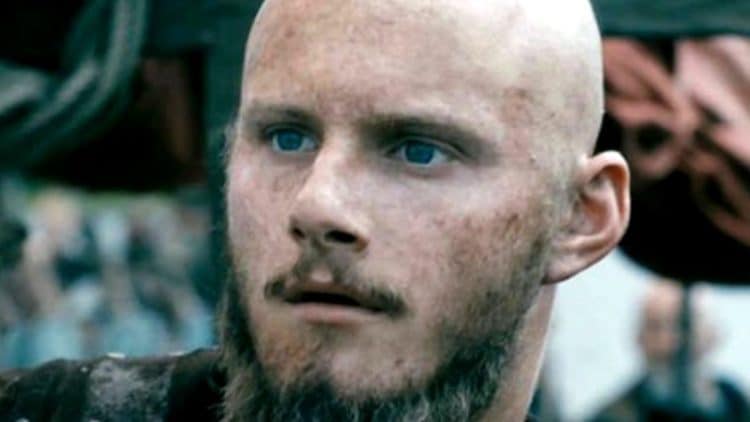 People might not expect to hear actors say that moderation has any part of a workout regimen when it comes to getting ripped for a role, be it a TV role or for a movie. After all, moderation in anything when it comes to a role tends to get a person noticed, but not always remembered. But looking at how Alexander Ludwig managed to get stacked for his role as Bjorn Ironside in the show Vikings it’s not hard to see how moderation could actually become a valued idea among those that want the look but don’t want to spend six to eight hours in a gym every day. History tells us that the most powerful among the Vikings were strong, burly men that were heavily muscled and impressive in stature in some way, no matter if they were shorter and thick or taller and simply massive. It’s easy to think that there were plenty of warriors within this culture that didn’t look as though they’d been chiseled from solid granite, but for the show, several of the male figures made it clear that they were in it to impress, and Alexander was no exception since his portrayal of Bjorn was highly intimidating and was able to impress many people, even those that knew that the show played fast and loose with what historical texts have to offer.

It does sound as though fitness is a big part of Alexander’s life anyway, which means that getting in shape for the character of Bjorn likely wasn’t a huge and extraordinary effort. Seriously, Alexander stands at 6’2″ so he’s not as big as some of the typical WWE wrestlers who stand several inches taller and are even bigger, but his presence on the show is such that he appears unstoppable and is the type of individual that one wouldn’t want to challenge without an army behind them. The manner in which he brought Bjorn to life was great enough that he was seen as one of the linchpins of the story once Travis Fimmel, who played the part of Ragnar Lothbrok, exited the show. In fact, it was kind of disconcerting to see that Ivar the Boneless, Bjorn’s brother, was able to best him in battle when Bjorn should have been able to put him down so easily. Of course, the fact is that Ivar was made out to be far more ruthless and definitely more intelligent and cunning, not to mention devious than his brother could ever be. Bjorn was depicted as a man that believed in his people, in justice, and in what was right. But unfortunately, this made him a bit naive as well, and his appetites would eventually create a glaring weakness that could be exploited, as Ivar would do without hesitation.

Getting into character though, Alexander attempted to exist on 2,000 calories a day and hit the gym for his regular workouts, taking one cheat day when he could in order to rest and relax. One thing about working out that anyone needs to understand is that the human body can only go so long and so hard before it needs to rest. Upping one’s endurance makes it possible to go longer and harder, but eventually, everyone needs to rest, since if a rest period isn’t taken the probability of injury from overtaxing oneself becomes a very big reality. One very interesting thing that Alexander did was to contact Dwayne Johnson in order to gain a bit of advice on how to bulk up for the role and what kind of workout might be best to prepare for the part of Bjorn. Apparently Johnson was kind enough to reply with a workout regimen that would help Alexander and by sticking to this he became the fabled king that he was presented as while on the show, taking the role of Bjorn and running with it in a way that was impressive right up until the end. The final episode that saw Bjorn upright in defiance of Ivar and his allies was impressive, but throughout his time on the show, Alexander made it pretty obvious that all the work he’d done had paid off in a very big way.

If anyone is really wondering if the Vikings were anything like they were in the show there are plenty of texts to explain how this is possible, but the reality of it is that they were hard-working individuals whose bodies often showed the toils and labors of the work they had to do in order to survive. Warriors would show scars as well as muscle, peasants would show the marks of their trade in various ways, as well as muscle. These people weren’t weak to be certain, and it had to do with the reality that life was much harder then than it is now. 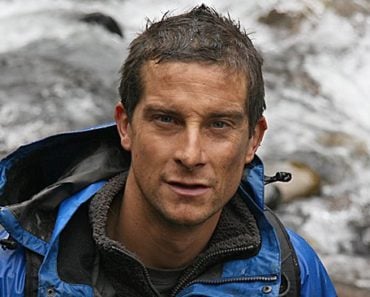 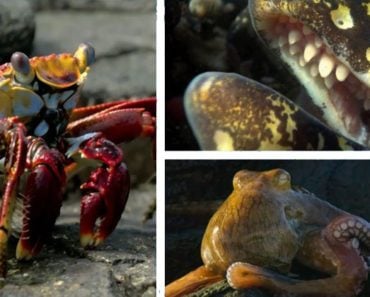 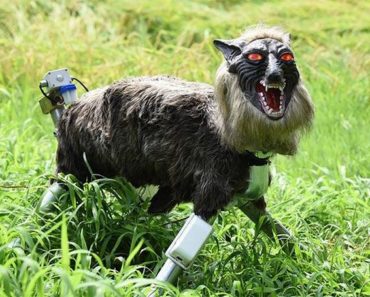 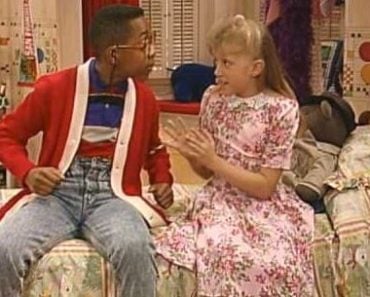 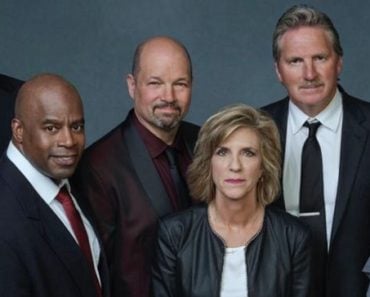